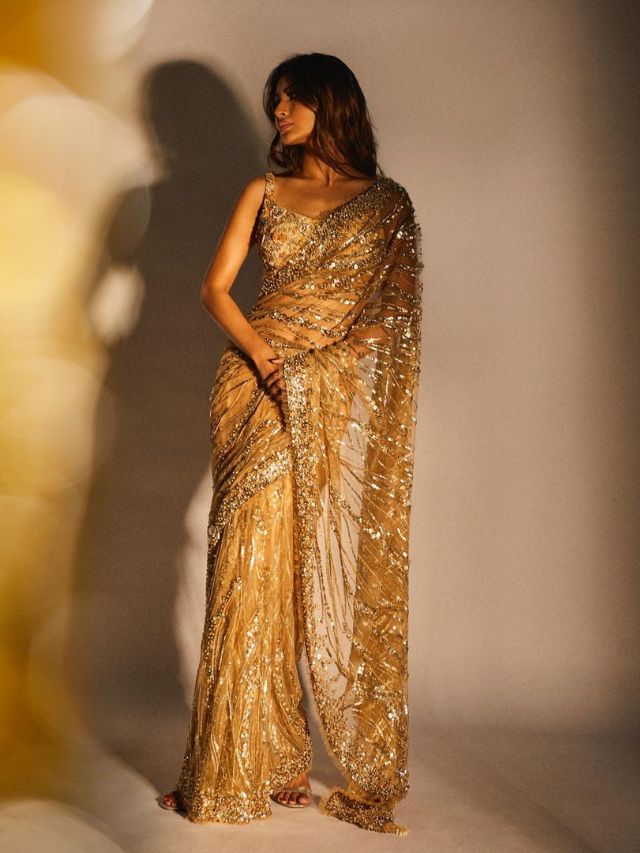 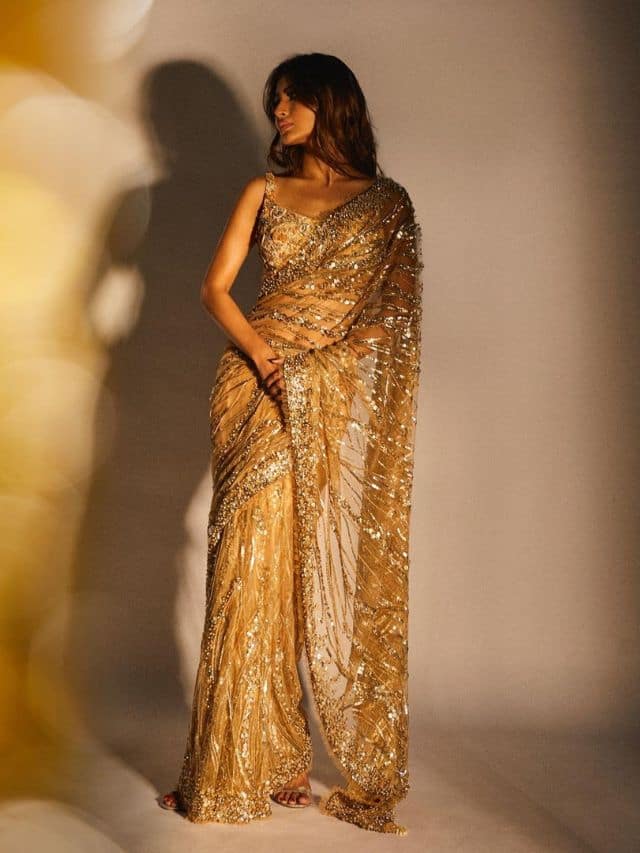 Bigg Boss 16 fans are not too pleased with the whole love angle of Shalin Bhanot and Tina Datta. It looks too obvious at times that they are faking it for the cameras. Now, Tina Datta has been at the forefront of spreading the narrative that Sumbul Touqeer is madly in love with Shalin Bhanot. The Uttaran actress made a rather sleazy comment in front of Nimrit Kaur Ahluwalia where she said that Sumbul Touqeer was ogling at Shalin Bhanot when he took off his shirt. She said that he had thrown her into the pool for her birthday, and when he brought her up, he was changing his shirt. This comment has angered fans of Sumbul Touqeer and many others too.

Tina Datta said that Shalin Bhanot only likes to flaunt his abs in front of Tina Datta. This comment was totally not needed. Over time, Tina Datta is also maintaining that they are just good friends. Take a look at the video…

This comment did not go down well with many. Former Bigg Boss contestant and now commentator VJ Andy said that Tina Datta is coming across as a complete vamp on the show. He said he is the next Pisachini of Indian TV.

Shaming a 19yr old on Tv is Tina being mature & classy?

It was this clip that drove Sumbul Touqeer’s father Hasan Touqeer mad. He was fuming that people could be talking so badly about his daughter, who is just 19. Sumbul Touqeer who is known for her show Imlie is one helluva actress. Sajid Khan even told her to take a break from acting and get a proper college degree.