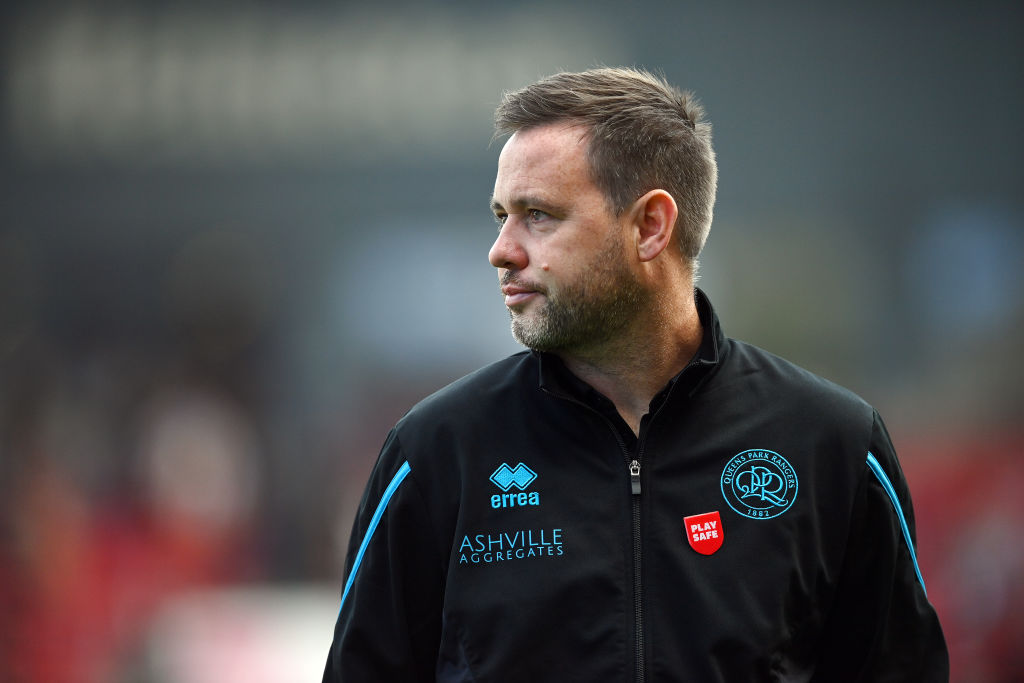 Ally McCoist admitted his surprise to see QPR’s Michael Beale become the favourite to get the Rangers manager job instead of Sean Dyche.

talkSPORT understands QPR are now expecting the Englishman to depart, a short while on from rejecting a move to Premier League side Wolves.

The 42-year-old then followed Gerrard to Aston Villa, but left this season for his first managerial job in football at QPR, where he has impressed.

Rangers legend and talkSPORT host McCoist, though, is a little surprised.

He explained: “I think the fact is he probably knows Rangers well after being there with Steven, he knows the city, knows the whole set up, so I would imagine that would come into play in his decision if and when he’s offered the job.

“There haven’t been any real clear cut candidates, I think in terms of security I’d probably lean towards Sean [Dyche] to tell you the truth, mainly because of experience but then is it worth taking a gamble?

“He was part of the coaching team that did ever so well getting to the Europa final and I’ve heard nothing but good things about him out on the pitch itself.

“The big plus he’s got is the board know him and the players know him so they’re obviously happy enough with the job that they’ve seen him do.

“I’m a little bit surprised, obviously he’s very well thought of, I wasn’t expecting a bigger name but someone with a bit more experience to be honest.

“I know he knows the club but at the same time it’s a different kettle of fish managing players at a club like Rangers and it’s very, very early into his management career.”