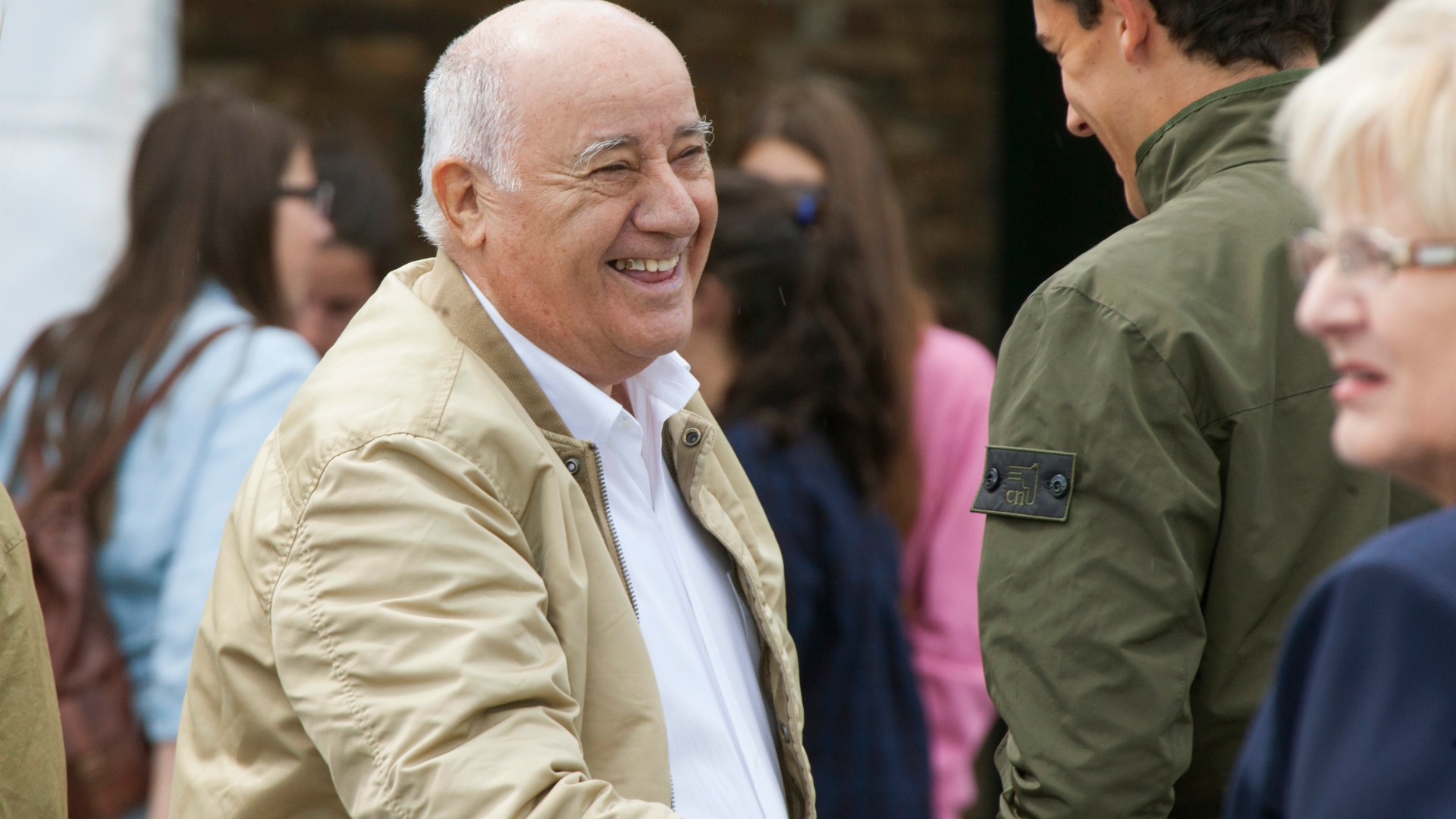 The Red Devils’ current owners, The Glazers, recently put the club up for sale and some of the richest people in the world have been linked with taking over.

Now, according to the Manchester Evening News, Ortega has declared an interest in buying the Premier League giants to the club executives.

The 86-year-old – the 19th richest man in the world – is eyeing a £5.8billion deal, and news will intrigue supporters, who are desperate to see the Glazers’ 17-year reign come to an end.

The Spaniard is understood to be worth a staggering $61.3billion [£50.9bn], according to Forbes’ billionaire rich-list.

Owning 59 per per cent of the inditex clothing empire, Ortega began in 1975 and recently appointed his daughter, Maria Ortega Perez, as the chairwoman of Zara.

This week has seen a sea of change at Old Trafford after it was confirmed Cristiano Ronaldo would leave Man United by mutual agreement, with immediate effect.

And Ortega is expected to face plenty of competition to get his hands on the club, with high-profile individuals from Apple are keen, such as CEO Tim Cook, also said to be keen.

Twitter CEO Elon Musk jokingly wrote on the platform in the summer he would be purchasing the club, and UFC star Conor McGregor also expressed interest.

David Beckham and even Sir Jim Ratcliffe have also been linked with taking ownership.

Any deal for United will likely surpass surpass the £4.25billion fee paid by Todd Boehly paid for the purchase of Chelsea this year.