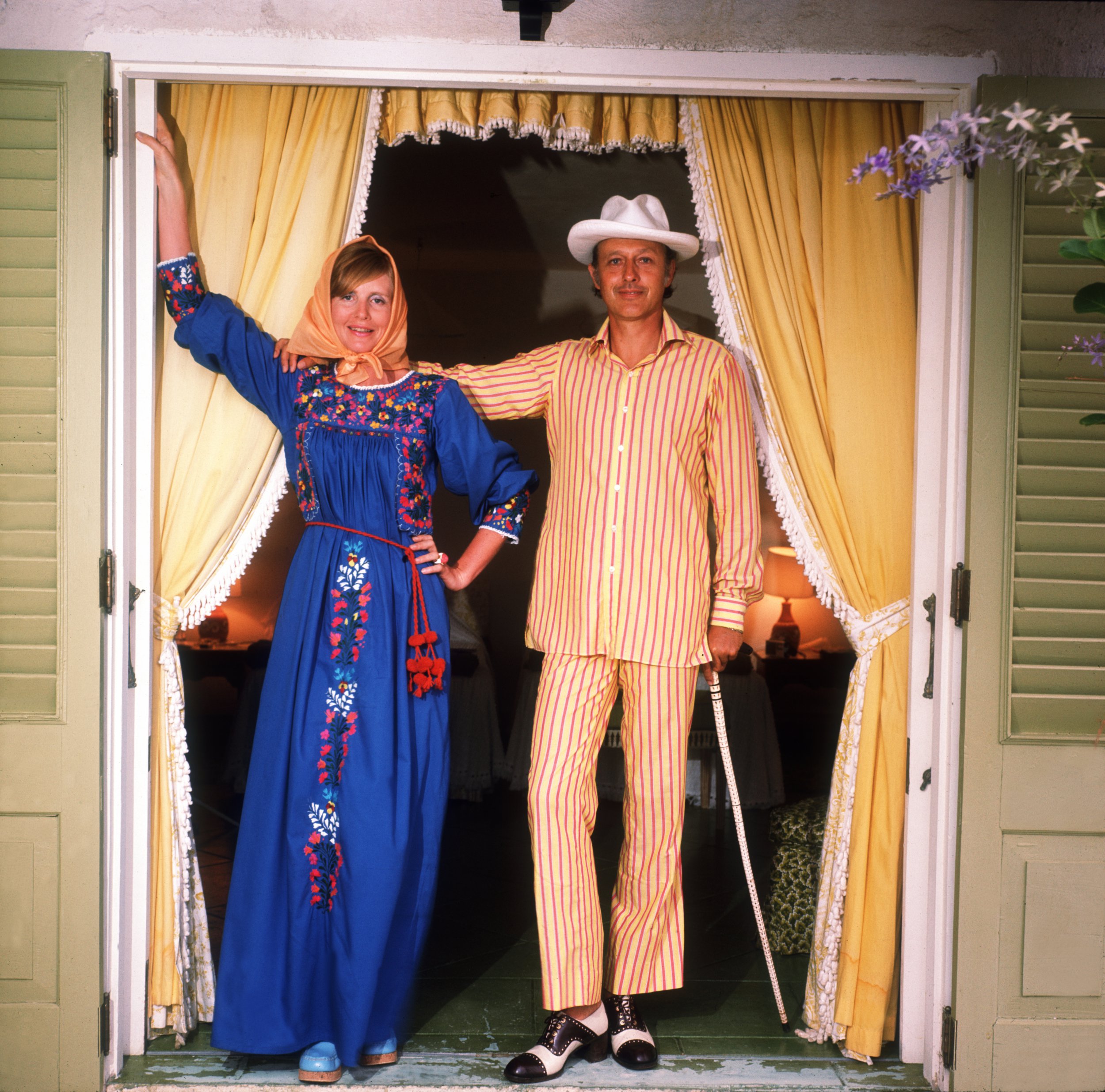 The problem with being an aristocratic woman is that one is usually defined as being something to somebody else. This has long been true of Anne Glenconner. She was the daughter of an earl, the wife of a peer, the mother of their children, and Princess Margaret’s lady-in-waiting. Now, aged 90, she says that she is able to define herself all on her own. She must be so pleased.

One always wonders about second memoirs. What was missing the first time? After the success of her 2019 book, Lady in Waiting, which saw her sit on Graham Norton’s Friday night sofa next to Olivia Colman, Glenconner could have given up writing then and there.

Lady in Waiting sold more than 500,000 copies, and opened up her extraordinary life to a generation who didn’t know the name “Glenconner”.

Having caught the literary bug, she then wrote two novels before this, her second memoir, which is packed full of new stories, and to her credit, doesn’t go over much of the same ground, instead peering further into the wounds she described the first time.

It is as glorious and highly readable as its predecessor. I enjoyed picturing Glenconner and Princess Margaret trying to get an unco-operative boned swimming costume back into its box, and cringed when Princess Margaret’s American guests incorrectly thought they would be joining her in St Paul’s for the wedding of the then Prince of Wales and Lady Diana Spencer.

Glenconner’s description of how, once upon a time, ducal nannies had their own specific benches in the park, speaks to a time long gone, but surely, at some point, one that will be recaptured on a Sunday night drama.

And visiting the Duke and Duchess of Windsor in Paris, Glenconner remembers having to curtsy to the Duchess in a house where the cushions had crowns on, “as if the Duke was pretending he’d never abdicated at all”.

But these moments are really sideshows, since the most affecting part of the book is Glenconner’s description of the domestic violence she suffered at the hands of her husband Colin Tennant, 3rd Baron Glenconner.

He was, as both this and her first memoir describes, troubled and difficult, to say the least. On his Caribbean island Mustique, he behaved like a monarch with absolute power, and beset by rage, would attack the locals. Even something as benign as the word “wine” could set him off, though Glenconner never worked out why.

Here, she describes the “thrashing” he gave her, which burst her eardrum, and how, as she had been taught, she put on a brave face and just got on with it.

She had been trained, by her upbringing, to “put up and shut up” in so many contexts. I was relieved to read that when Glenconner admitted her husband’s attack on her to her mother, the Countess of Leicester, she had her full support.

Glenconner is not the only survivor of an abusive upper-class marriage. She is not alone in having survived an abusive nanny, who tied her to her bed every night, either, or in having a father who sought solace in a private sitting room with his Labrador.

Glenconner’s generation is full of extraordinary, untold tales, and what a pity so few of them are committed to paper.

Though this book is unlikely to encourage any of her peers to describe their own experiences, she does them a service in telling her story, reminding us that with privilege comes not just responsibility, but often secret suffering.