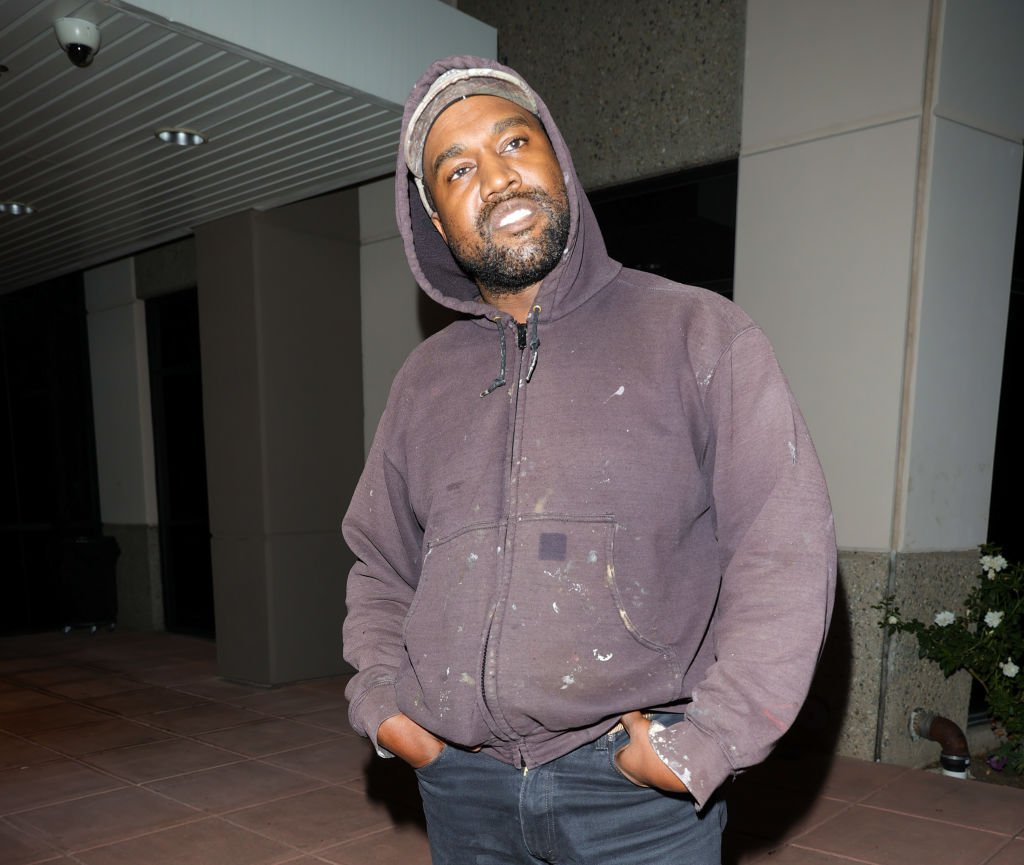 The dreams are back. I’m hiding in a synagogue, a gunman roving the aisles; I must pack five items to flee my home but can’t decide until the Gestapo close in; it’s 1944 and I’m in the Budapest ghetto, whence historically my relatives were deported to Auschwitz. I watch a line of ghostly ancestors process into the back of a truck. Like a Semitic Marty McFly, I am powerless to stop them fading out of history.

But I’m lucky. These dreams only visit me at night. Speak to those with Jewish heritage, and you’ll find a resurgence of clinical anxiety and depressive disorders. One older friend recently spent months in residential care, convinced he was reliving his father’s concentration camp experience. I spoke to a psychotherapist who specialises in inherited Holocaust trauma; this month she has received five times as many referrals as in an average November.

A part of this crisis can be traced to the war in Ukraine. For many families of Jewish heritage, any violence in Eastern Europe brings up buried memories. It recalls choices about who to leave and who to save; how to endure after witnessing horror. The TV shows us new massacres, on the sites of old massacres.

The past few weeks have seen another trigger to the Jewish psyche, however. It starts with Ye, formerly known as Kanye West.

Perhaps, if you’re British, you’ve missed the fuss. The virtuoso rapper has a history of making antisemitic comments; alongside spouting misogyny, conspiracy theory, and claims deeply offensive to other black people. He also has struggled publicly with bipolar disorder. In October things went up a notch. On Twitter, Ye told his 31 million followers that it was time “to go DEATH CON 3 on Jewish people.” He also gave an expanded antisemitic commentary to Tucker Carlson TV show. The tropes were familiar: Jews are financial shysters; they are a cabal controlling Hollywood; children who learn about Jewish festivals like Hannukah are actually learning “financial engineering.” So far, so straightforward, so antisemitic.

Yet for most people of Jewish heritage, it’s not Ye who scares us. This is someone who has been mentally unwell for some time. One more bipolar conspiracy theorist is one more private tragedy. But Ye is a star with massive digital reach. And in his slipstream other voices now swim, emboldened.

Soon after Ye’s interview, Jewish graves in Chicago were sprayed with swastikas and a new slogan: “Kanye was rite”. A banner hung over an LA motorway bridge, reading “Kanye was right about the Jews”. The same message was projected on walls across the city of Jacksonville, Florida, ahead of a major football game. The LA banner was claimed by “Goyim Defensive League”, a white supremist group which claims the Holocaust was a hoax and that Jewish culture is built around the rape, murder and enslavement of Christians.

Jews know the history of these lies. They inspired the Holocaust. Which did happen.

Ye’s own statements, however, promote an antisemitic tradition designed specifically to appeal to African Americans. The self-styled “Black Hebrew Israelites” posit that the European and Middle Eastern groups known as “Jewish” are impostors, whereas African Americans are in fact the true descendants of Biblical Jews. This is, of course, a conspiracy theory. There are many black Jews in the world, who usually trace a mixed-race heritage that includes some European Jewish ancestry, or have a history of religious conversion. What Ye is talking about, however, is something completely different. It is a theory that actively posits mainstream Jews as liars, deceivers and thieves of another race’s history.

Soon after Ye’s interview, basketball player Kyrie Irving promoted a video which repeated this theory. It also claimed the Holocaust is a hoax. Interviewed later, Irving implied his support for the idea that Jews have stolen Semitic culture from African Americans, telling a reporter “I cannot be antisemitic if I know where I come from.” On Saturday Night Live last week, the comedian Dave Chappelle minimised Irving’s antisemitism, claiming the player had simply posted the video without comment, then been too “slow to apologize”. Chappelle is a sharp comedian with a bugbear – which I share – about the ways public figures are made to silence uncomfortable opinions. But he underplayed Irving’s own antisemitism in an act of bad faith.

What Chappelle got right is that forced apologies do no good. Ye has been dropped by Adidas; this is spun as further evidence Jews really do run the world. (Adidas stuck by Ye after his claim that “slavery was a choice”, which some call double-standards, though that owed more to the brand’s reluctance to police a black man for anti-blackness.) Conspiracy theories about Jews are always popular among the powerless – no wonder they now hold appeal for African Americans. No one feels more powerful after being censored.

What can help is a broader recognition that Jews are feeling vulnerable. David Baddiel’s Jews Don’t Count documentary recently made this point and is vital watching. But it isn’t a point unique to Baddiel, and thus not undermined by his own flaws: though, if you don’t think a past perpetrator of racism can experience other racisms themself, I hope you’ve never defended Azeem Rafiq or Prince Harry.

The trauma of a racist genocide doesn’t lift within a century. It trickles down families and into dreams. Until it emerges, bold as brass, on Saturday Night Live.