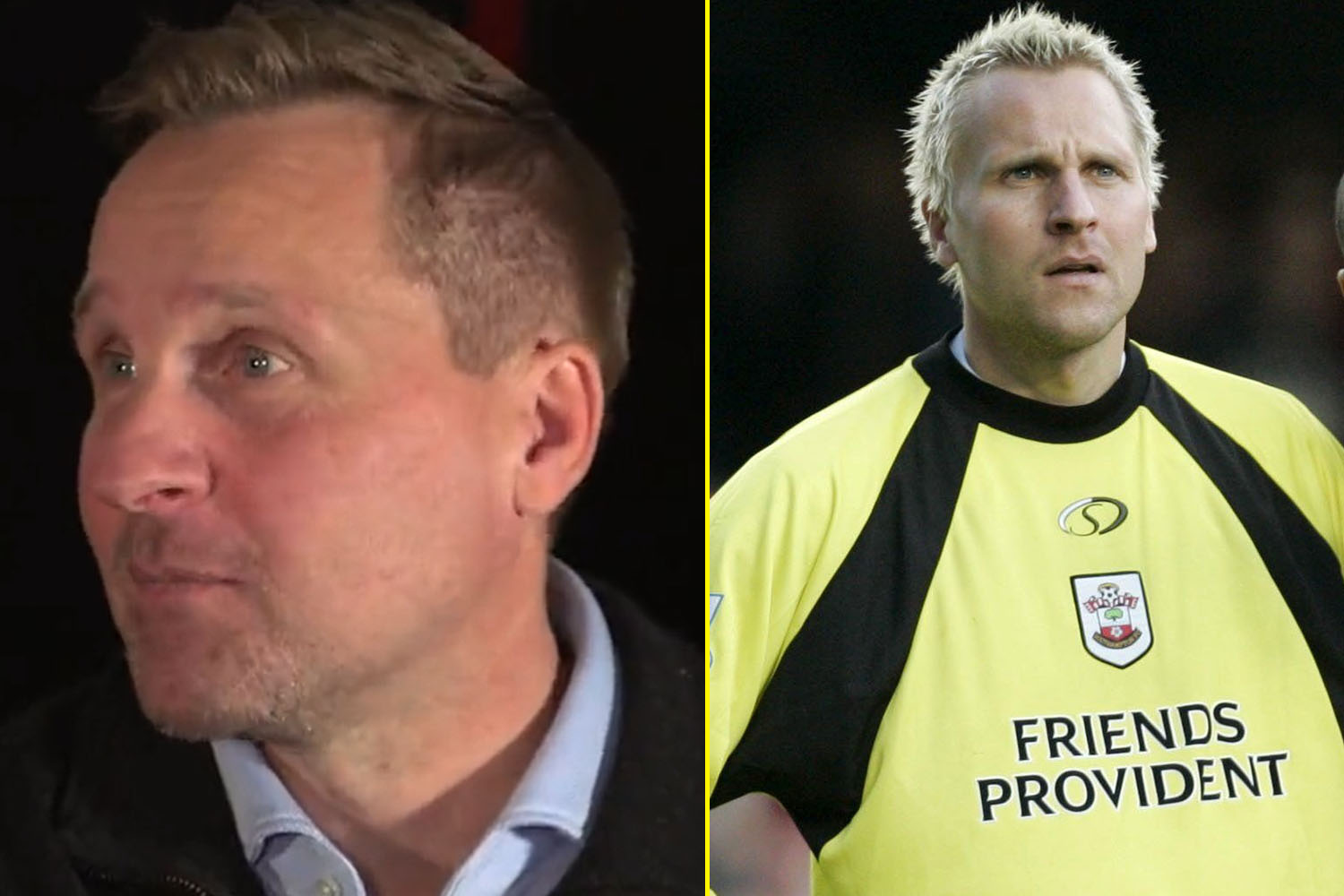 “He’s not finished, he only 28!” – one of the best lines ever said live on talkSPORT in our 27 year history.

Now, Antti Niemi – who was at the centre of that iconic joke – has revealed he’s actually spoken to the man who made that famous call.

Of course, we found out a while back the caller who rung up wondering why Antti Niemi wasn’t in the Scotland team, only to be told he was Finnish, was actually joking.

If you’ve not been fortunate enough to listen to the hilarious exchange between the caller and former Scotland player Arthur Albiston, it went like this…

Caller: I was wondering about the goalkeeper selection for the Scotland squad, and he must know Hearts have got a good team, we get Colin Cameron in the squad and Steven Pressley but I just don’t know why, for at least three seasons, he’s been ignoring Antti Niemi.

Caller: Aye! I dunnae know why he doesn’t get a game?

☎️ 𝗔𝗠: “Someone has called in and has claimed to be the Antti Niemi caller…”

The famous Antti Niemi caller phones back in to recreate the classic talkSPORT clip 😂 pic.twitter.com/6vtpsEb8ck

Albiston: …no, not finished, he’s from Finland.

Caller: What do you mean?

Since then, the caller – who was revealed to be called Keith – has admitted to talkSPORT that he’d phoned the show up with the joke ready to unleash, knowing full well Niemi wasn’t Scottish.

Now, Niemi himself has revealed that he’s actually spoken to Keith about the incident – and that the talkSPORT prankster was really apologetic for his antics.

When asked in an interview with Southampton if he’d gotten sick of hearing that call in his life, Niemi said: “Yeah, no, I think it’s funny, but yeah every year I get people asking, like, you know ‘have you heard about it’ [and I say] ‘yeah I have’.”

Then, he dropped this bombshell.

“And actually when I went to Scotland a few years ago, I went to the Hearts game, and this guy came up to me and said ‘have you heard about this phone call?’

“I was like ‘here we go again, yes I’ve heard it a million times’. And he said that his good friend made that phone call and did I want to speak to this guy.

“So he called this guy and I recognised the voice on the other end of the line. And the guy was like ‘I’m so sorry’ because he had a joke in mind when he called the radio station.

“I said ‘no, I think it’s funny’. So he thought he was cracking a good joke, but he went kind of serious during that phone call. So that was the story behind that.”

The Southampton interviewer was baffled, and asked Niemi: “So he didn’t actually think you were Scottish?”

“No, no, no,” he replied, “Everybody thinks the guy who made phone call was dead serious, but for him it was a joke that went too far.

“That’s what he said anyway!”

After the video of Niemi’s revelation was tweeted out by the Saints, a number of fans responded in disbelief, with them clearly wanting to believe the interaction was genuine.

“This is like finding out Santa isn’t real,” one disappointed supporter wrote, whilst another said: “Choosing not to believe this.”

Meanwhile one fan replied: “Best joke of all time.”