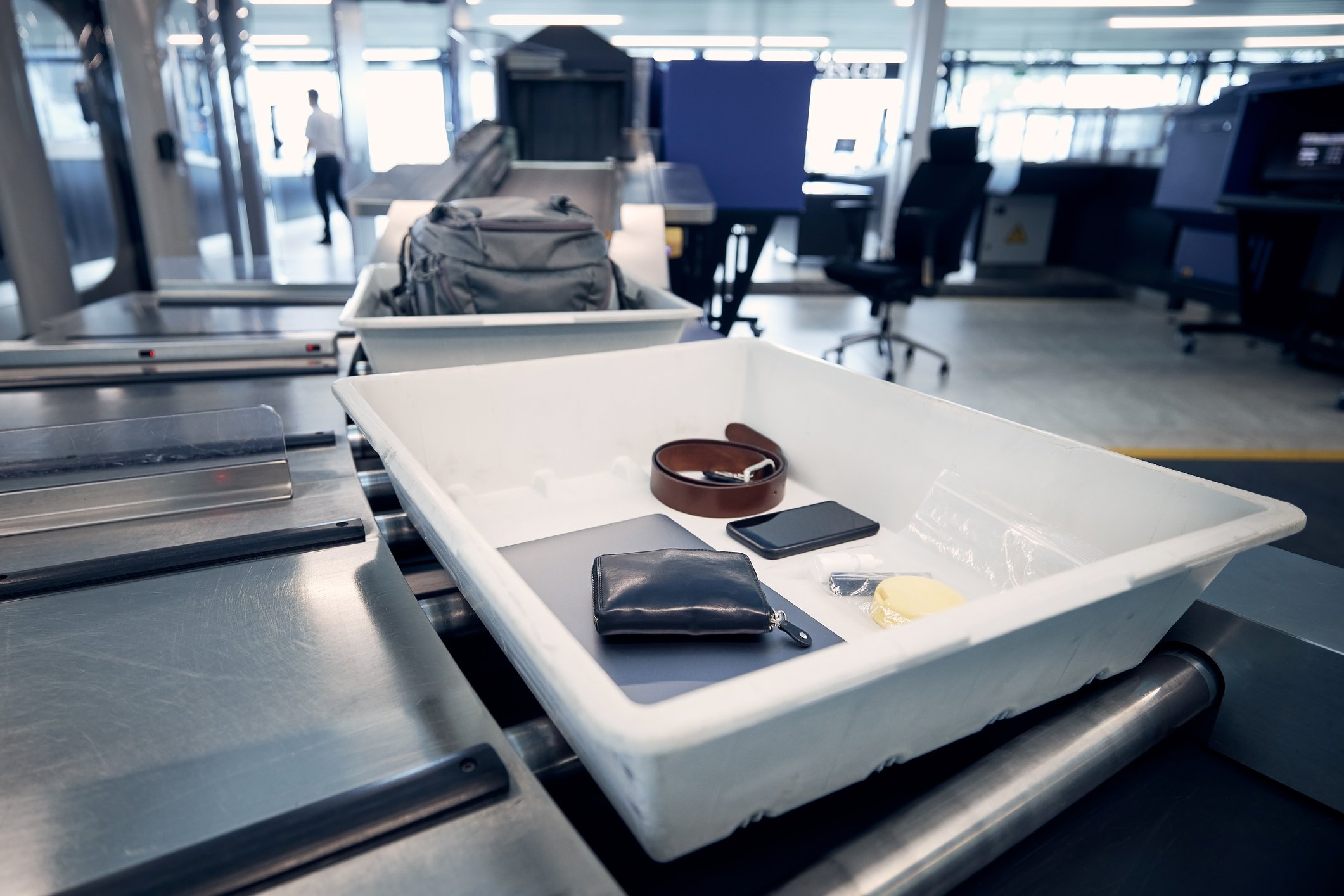 The longstanding rule on carrying liquids through airports could be relaxed by 2024 thanks to new technology, although Government sources have told i that no changes have been confirmed.

After a terrorist plot to detonate explosives masquerading as soft drinks aboard transatlantic flights was foiled in 2006, liquids and gels in containers larger than 100ml were temporarily banned from hand luggage at airports.

The rule has remained in place, despite the Government claiming that new technology – in the form of sophisticated airport scanners – would ease the ban in 2013. Technology company Cobalt Light Systems trialed new systems that used lasers to detect explosives at several airports in Europe in the 2010s. The European Commission set a deadline for implementing the new technology at airports from April 2013.

Subtle changes were introduced in January 2014, allowing larger-volume duty free liquids from outside the EU to be carried through the bloc on connecting flights in a security-sealed bag. In 2019, Heathrow Airport invested £50m in new 3D CT scanners, similar to those used at hospitals, which are currently in a trial phase. The Government’s promise that all UK airports would have the technology by December 2022 has slipped as a result of the pandemic.

When will the liquid rule will be dropped?

The intention is that more advanced scanners will enable restrictions on liquids and electronic devices to be lifted, but there is no commitment to a date. Major airports in the UK have now been given a deadline of mid-2024 for replacing existing, older scanning devices for more advanced 3D security scanners, according to a report by The Times.

While the Department for Transport considers how the new tech could change the security process in future, a spokesperson told i: “Passengers at UK airports must not carry liquid containers larger than 100ml through security, and both liquids and electronics should be taken out of cabin bags at airport security checkpoints.”

The Airport Operators Association declined to comment on the matter.

Earlier this year, Shannon Airport in Ireland dropped the 100ml liquids rule for outbound passengers. The airport has invested €2.5m in new screening facilities that include four CT scanners. The measures are thought to have halved the time it takes for passengers to pass through security. Donegal Airport eased restrictions soon after.

Similar technology has been phased in at airports in the US since 2018. A contract to introduce around 1,000 CT scanners to US airports was granted by the US Transportation Security Administration earlier this year. The initial benefit is likely to be that passengers will not have to remove electronic devices such as laptops from their hand luggage.

However, despite technological advances, there is no international framework in place to standardise airport security processes in future. Iata has urged governments to “work in partnership with each other and with airlines, airports and aviation security stakeholders to develop effective, long-term security measures that effectively counter threats to aviation.”

Are 3D scanners the solution to terrorist threats?

In 2019, Airport Councils International released its “smart security vision 2040” paper which set out ambitions to screen passengers seamlessly, strengthen security and optimise airport facilities. It recognised that existing security processes have been a “one size fits all” approach that have been “bolted on” in response to the latest threat and considered too late in the airport design phase, as existing infrastructure feels the pressure of growth.

The paper’s vision is to use “new innovative technologies with advance capabilities that can include stand off detection, artificial intelligence, automated threat recognition and global information sharing”, while passengers have a “seamless walking paced experience… using various different screening capabilities, creating a non-intrusive journey from curb to airside”.