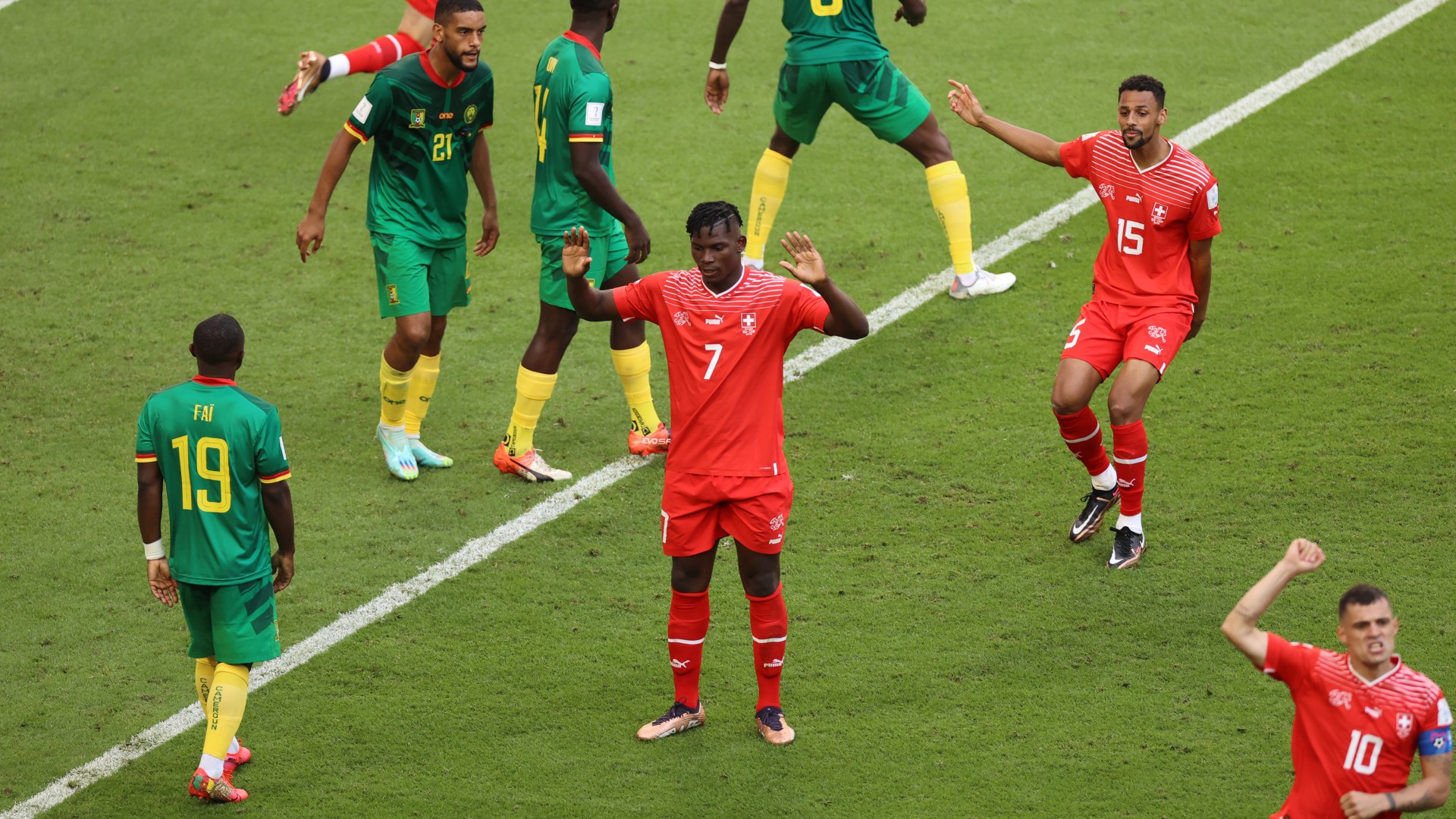 Switzerland forward Breel Embolo refused to celebrate his winning goal against Cameroon, having been born in the African country.

The striker’s 48th minute striker was enough to seal a 1-0 opening win for the Swiss, and enough to produce a profound moment for Embolo.

The Monaco forward couldn’t have had an easier chance in the Group G clash, and not only failed to celebrate, but looked rather emotional.

Born in Yaounde, the capital of Cameron, Embolo moved to France as a child, and then Switzerland, a country he has represented since his 2015 debut.

A regular goal threat in the Bundesliga and now at Monaco, the striker was left with a simple task of sweeping home in the second half.

A cross from former Liverpool man Xherdan Shaqiri landed right at his feet just outside of the six-yard box, making the first-time finish an easy but important one.

And it clearly meant a lot to the 25-year-old, who raised his hands before covering his mouth in shock.

Embolo’s teammates even appeared to leave him alone as he took in the moment, with Shaqiri instead leading the celebrations.

It proved to be the match-winner for Switzerland and Embolo, with the major tournament regulars holding onto the three points.

Switzerland are in a competitive group that contains Brazil and Serbia, and could have made things even more comfortable for themselves.

The world’s No.15 ranked side had a number of opportunities to add to their tally but Cameron defended stoically, making Embolo’s 48th minute strike the all-important goal. 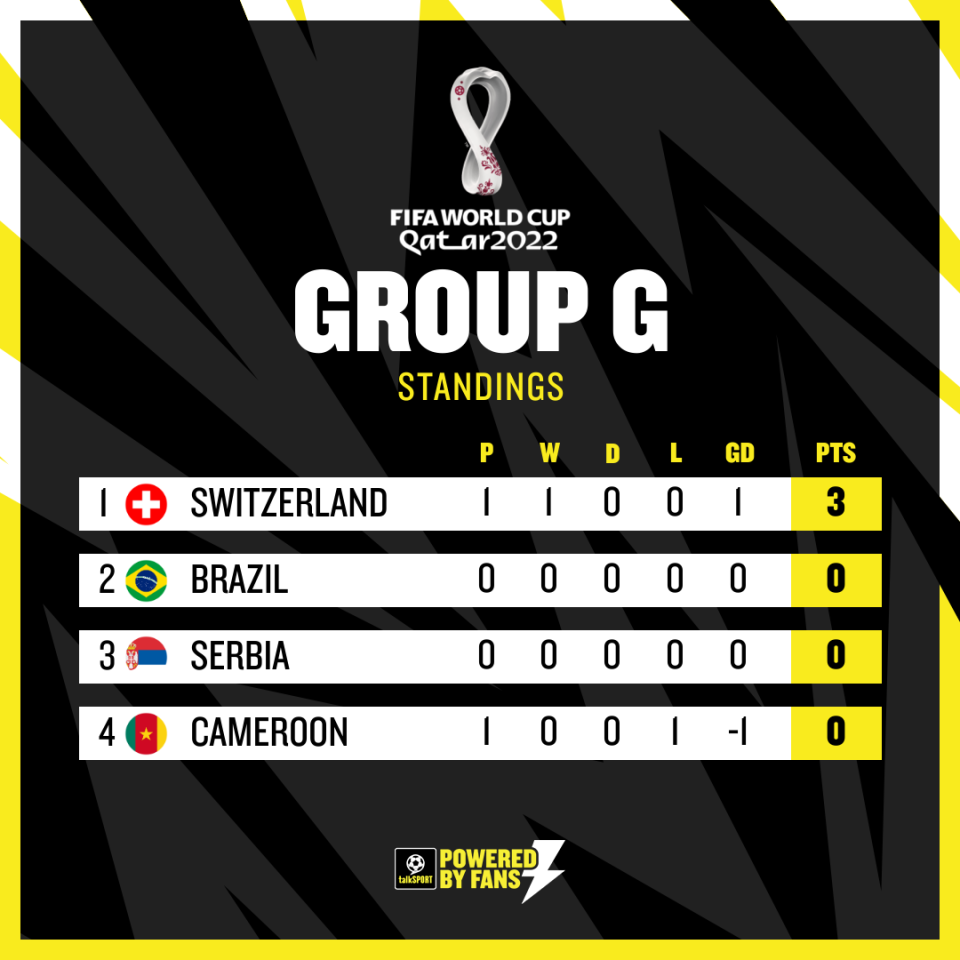