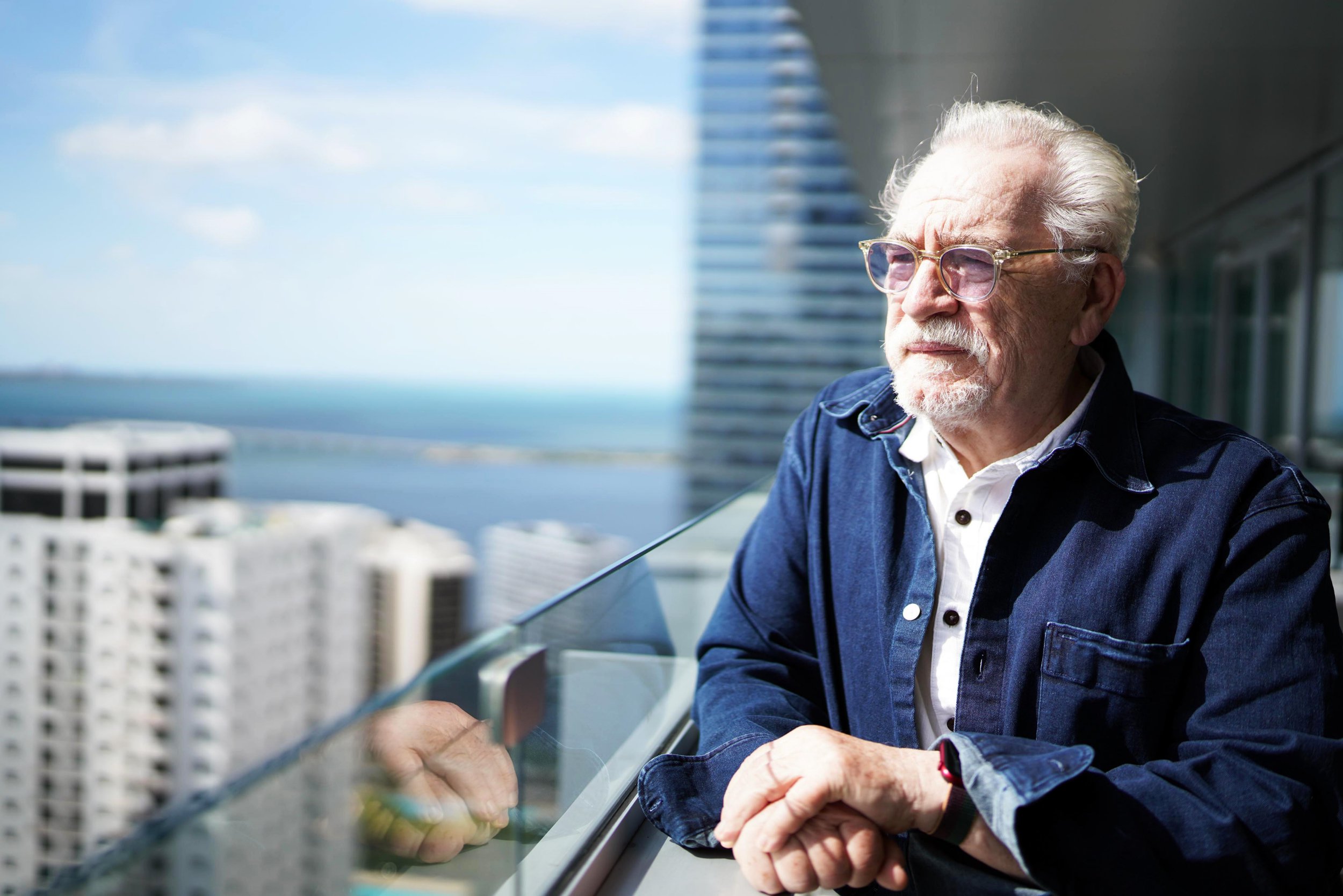 Pick of the day: Brian Cox: How the Other Half Live

The Succession actor is back in the concluding edition of this two-part documentary to explore society’s complicated relationship with money and wealth, this time turning the lens on to his adopted country of America. He wants to find out whether the American Dream – that anyone can make it big if they work hard enough – is a myth or a reality. In Miami, Cox meets Caroline, a highly successful “influencer” posing for a photo shoot. He also reveals how he came to America, believing it to be the land of opportunity, but now he is not so sure (although it seems to have worked out well enough for him).

The Secret Genius of Modern Life

Hannah Fry delves into the inner workings of virtual assistants, like Google Assistant and Siri, which are now found in almost half of all UK homes. She goes behind the scenes with Alexa’s chief scientist, reveals how secret technology invented to hunt U-boats led to their targeted hearing, and discovers modern Wi-Fi’s debt to a 1940s Hollywood star. Yes, we’re talking about the extraordinary Hedy Lamarr.

There have been a few dull, forgettable tasks recently, but this penultimate round of the latest contest is a zinger. “A bog-standard game of snort, raspberry, whistle” has the comedians reduced to giggling heaps before they have to write a one-act play to be staged and performed by the other contestants. Finally, they must paint a self-portrait using a toilet brush… or a sausage. “A weird episode in that there are things that are properly good,” summarises Greg Davies.

Even by Marcus Wareing’s standards, his opening skills test in this, the final heat, seems somewhat demanding. He wants his two chefs to prep a pigeon, cook it on the crown and serve the breasts with a pigeon and Madeira sauce – all in 20 minutes. The final two contestants face a challenge set by Anna Haugh, who asks them to make a filo pastry mille feuille with layers of tropical fruit and piped coconut. Next, all four chefs prepare their Signature Menu, afforded a single hour to cook two dishes of their own design that demonstrate their technical skill and culinary imagination.

It’s good to see writer-director Hugo Blick embracing so many cowboy tropes with his characteristically elliptical venture into the Wild West, including the way in which characters spit after making meaningful remarks. His diffuse tale continues with a woman fleeing, only to be shot dead on a barbed wire fence. Who is she, and what are those red sores on her hands?

Meta-comedies appear to be the order of the day, and Greg Davies’s Taskmaster sidekick continues the trend with his quasi-chat show hosted from his front living room. A double-bill begins with the gang getting the green light for a full series but still needing to win over the audience after an overwhelming backlash on Twitter. Can celebrity guest Dr Ranj Singh help attract a younger demographic? The cast also includes Desiree Burch and Camille Ucan.