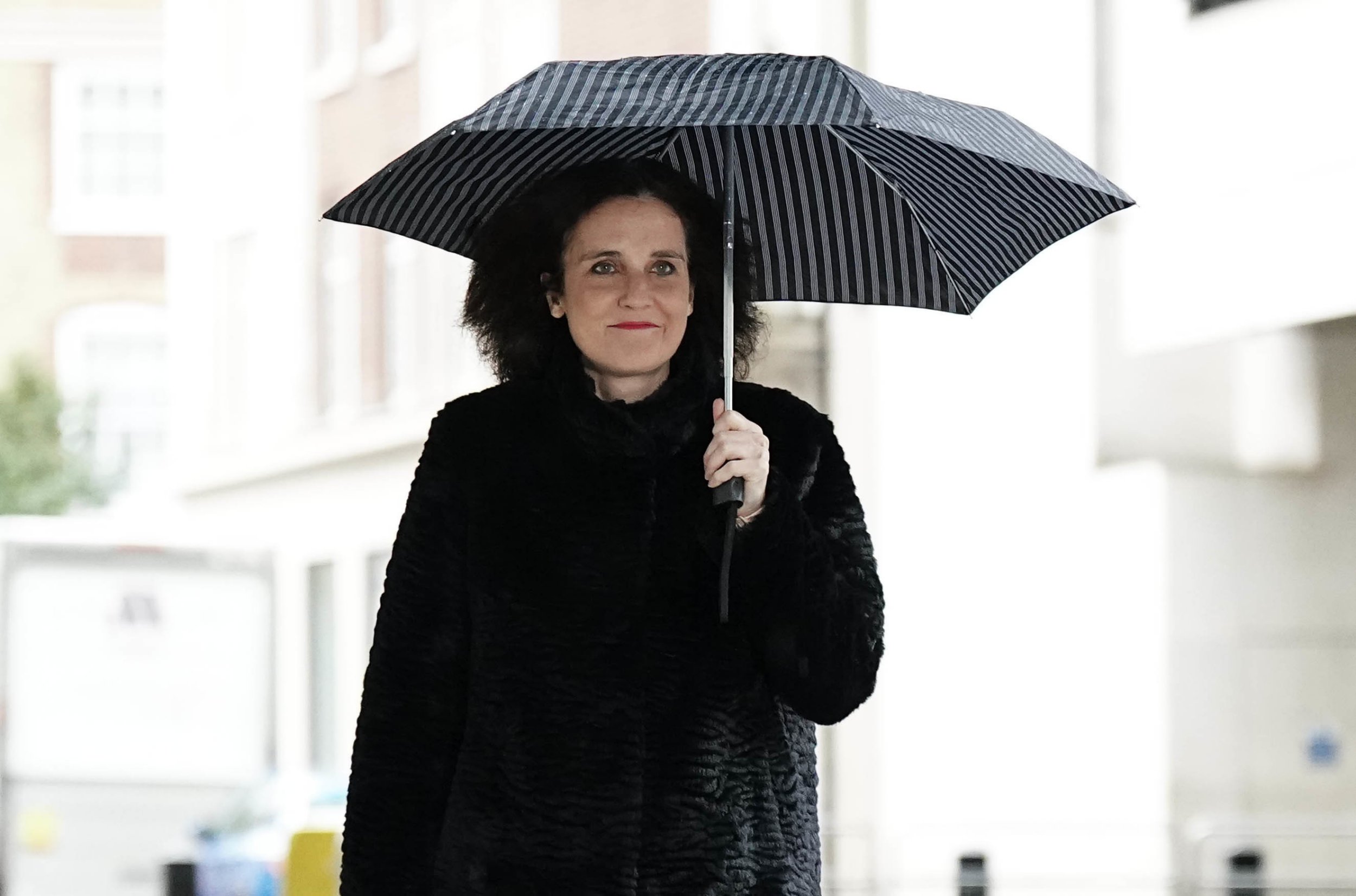 When it comes to accusations of intergenerational unfairness hurled at the Government, there are many entries on the charge sheet

The lack of new homes being built across the country is now an existential threat to the Conservative Party. That’s not just my conclusion, but the verdict of Tory MP and ex-Levelling Up secretary Simon Clarke this week.

He is not alone in his appraisal that the failure of successive administrations to turbocharge house-building could see the Tories ousted from power for a generation. Former party chairman Jake Berry warned yesterday that if the Conservatives are to have any hope of winning an historic fifth term in 2024, they must convince young people of the “virtues of capitalism”.

Central to that goal is making home-ownership an achievable aspiration. Yet today it is the reverse: a dream risibly remote for a huge proportion of adults of prime working age, particularly in London and the South East. Pressure on supply has contributed to the average UK house price soaring by around 50 per cent in the past 15 years. No wonder the Office for National Statistics says that Brits in their mid-thirties to mid-forties are three times more likely to be renting than 20 years ago, or that lenders say the age of first-time ownership has now been pushed above 30 in every region.

Neglecting to boost the availability of new housing is a betrayal of the young. It represents a gross failure by the state to invest in the future of its people, but also – from a cynical perspective – a surprising failure by the Conservatives to protect their electoral prospects by abandoning such a crucial cohort of voters.

It is often said that age rather than class is what divides British voters today. At the last general election, the so-called crossover age, the average age at which someone became more likely to vote for the Tories rather than Labour, was 39 years old. Many Tory MPs are resigned to that rising at the next ballot.

When it comes to accusations of intergenerational unfairness hurled at the Government, there are many entries on the charge sheet: sky-high interest rates on student loan debt, pressure on real wages, soaring child-care costs. But for many young people, it is the cost of housing – and more specifically the unachievable ambition of home ownership – that is their pre-eminent and most bitterly-nursed grievance against the Government.

This week a blazing row erupted in the Tory party as MPs representing leafy and suburban seats mounted a revolt against changes to the planning system. Almost 50 Conservatives, including eight former Cabinet ministers, ambushed the Government’s flagship levelling up legislation with amendments seeking to ban mandatory central housing targets being imposed on councils and to end the presumption in favour of development.

While Tory parliamentarians like Clarke and Berry are becoming blunter in calling out the development-blockers in their ranks, those who want to bin “Stalinist” central diktats on housing are also growing bolder. Tory MP Bob Seely this week tried to reclaim the previously shame-laden term “Nimby” (the acronym for “not in my back yard”), insisting the word defines a “local patriot” – someone who battles to protect the environment, preserve the character of their community and defend local democracy.

The parliamentary showdown on binding local targets has been shelved for now, after the Government postponed a Commons vote initially scheduled for next Monday in the face of the mounting Tory rebellion. While ministers claimed the delay was down to a packed parliamentary timetable, insiders admit the Government wanted more time to try and reach a compromise with the Tory rebels.

In the meantime Downing Street insists the Prime Minister remains committed to the party manifesto vow to build 300,000 new homes a year by 2025. That is welcome. That overall target should stay, but it’s unclear how the Government will achieve it unless binding local targets remain. Even at present, with those controversial mandatory targets on local authorities in place, the state does not appear on track to meet its top-level objective.

Only 173,520 new homes were completed in England in the 12 months to June, a decline on the year before, and conditions are only getting tougher as inflation drives up building material costs and the labour market remains tight.

While Labour has offered to work with Housing Secretary Michael Gove to push planning reforms through the Commons, unsurprisingly there is scant appetite in government to rely on Labour’s cooperation and allow a major Tory rebellion to test Rishi Sunak’s authority. As long as that sentiment remains the case, ministers must try to find a way through with the Tory rebels – no easy task.

Beyond targets, a plethora of other clever ideas abound about how to boost development, some of which the Government is finally trying to take forward. These include fresh powers that will force land-banking developers to “use or lose” planning permissions and a new ability for councils to block planning proposals from builders who fail to deliver.

The question remains, however, why it has taken so long to table such measures, given the debate across many years about the country’s inadequate housing supply. The progress of the legislation also remains in doubt unless the Government can reach a compromise with its backbench rebels on mandatory targets.

Conservative MPs are increasingly gripped by a sense of doom about their party’s prospects at the next ballot – with growing numbers adamant in private that they face certain defeat in their own seat, and even more convinced that the party is headed for a spell in opposition in 2024.

Such defeatism should not give way to the broader malaise of giving up on difficult policy areas altogether. Given the time it takes from the planning application stage for completed houses and apartments to materialise, both the Government and Tory backbenchers owe it to the young to start fixing the planning system and to turbocharge house-building now. It should be viewed as both a moral and a political mission.