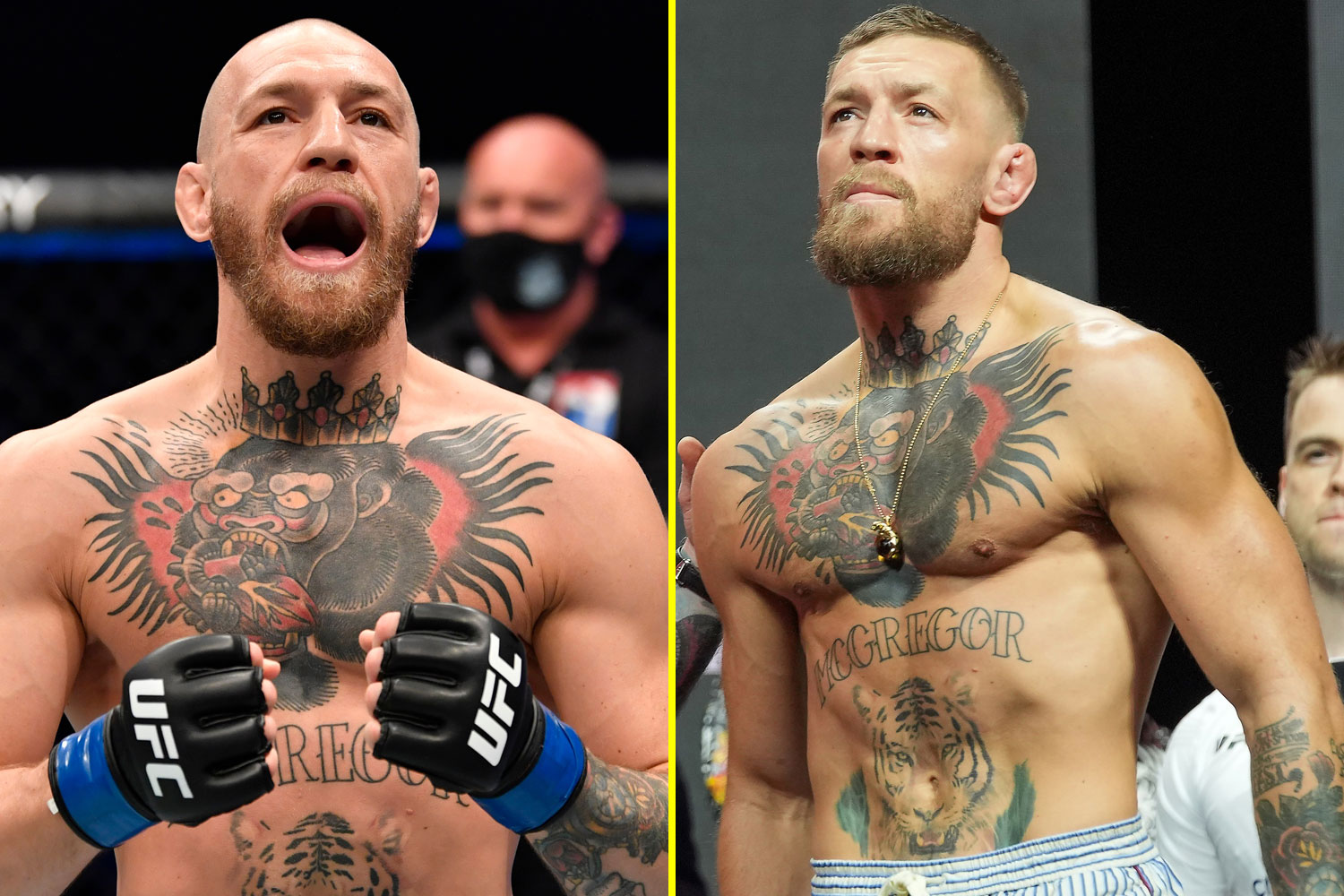 Conor McGregor has revealed exactly when he will start getting drug tested again ahead of his eagerly anticipated UFC comeback.

The former dual-weight UFC champion has been sidelined ever since he suffered a fractured tibia and fibula at UFC 264 in July 2021 but has been recently talking up his 2023 return to action.

However, it was thought that McGregor’s next fight could be delayed by the United States Anti-Doping Agency [USADA] which typically tests UFC fighters for six months before they are allowed to compete.

UFC president Dana White recently suggested his biggest star will need to go through that process, but it appears ‘Notorious’ has been granted an exemption.

On Thursday morning, McGregor tweeted: “I’m clear for testing in February. I will complete my two tests per USADA and we are booking a fight.”

In 2022, the 34-year-old has not been drug tested at all by USADA and is believed to have exited the program while he focuses on his recovery from injury.

In contrast to his year in recovery, McGregor – who has never failed a drug test – was one of the most tested athletes in 2021 with 11 samples taken over the course of the year.

Despite being injured, ‘Mystic Mac’ has managed to seriously bulk up during his time away from the sport ahead of his move to the welterweight division.

Not everyone is a fan of his new physique, with lightweight contender Justin Gaethje recently claiming – without any evidence – that McGregor is using performance-enhancing substances.

The biggest star in MMA history has shrugged off unwarranted cheating allegations from his rivals and has recently been combining his workout sessions with shooting a movie.

However, he’s now finished filming a remake of the 1980s classic Road House with Hollywood superstar Jake Gyllenhaal and can now focus fully on fighting.

It is currently unclear who he will face but he will certainly not be short of options after being called out by Jorge Masvidal, Michael Chandler Charles Oliveira, and more during his spell on the sidelines.