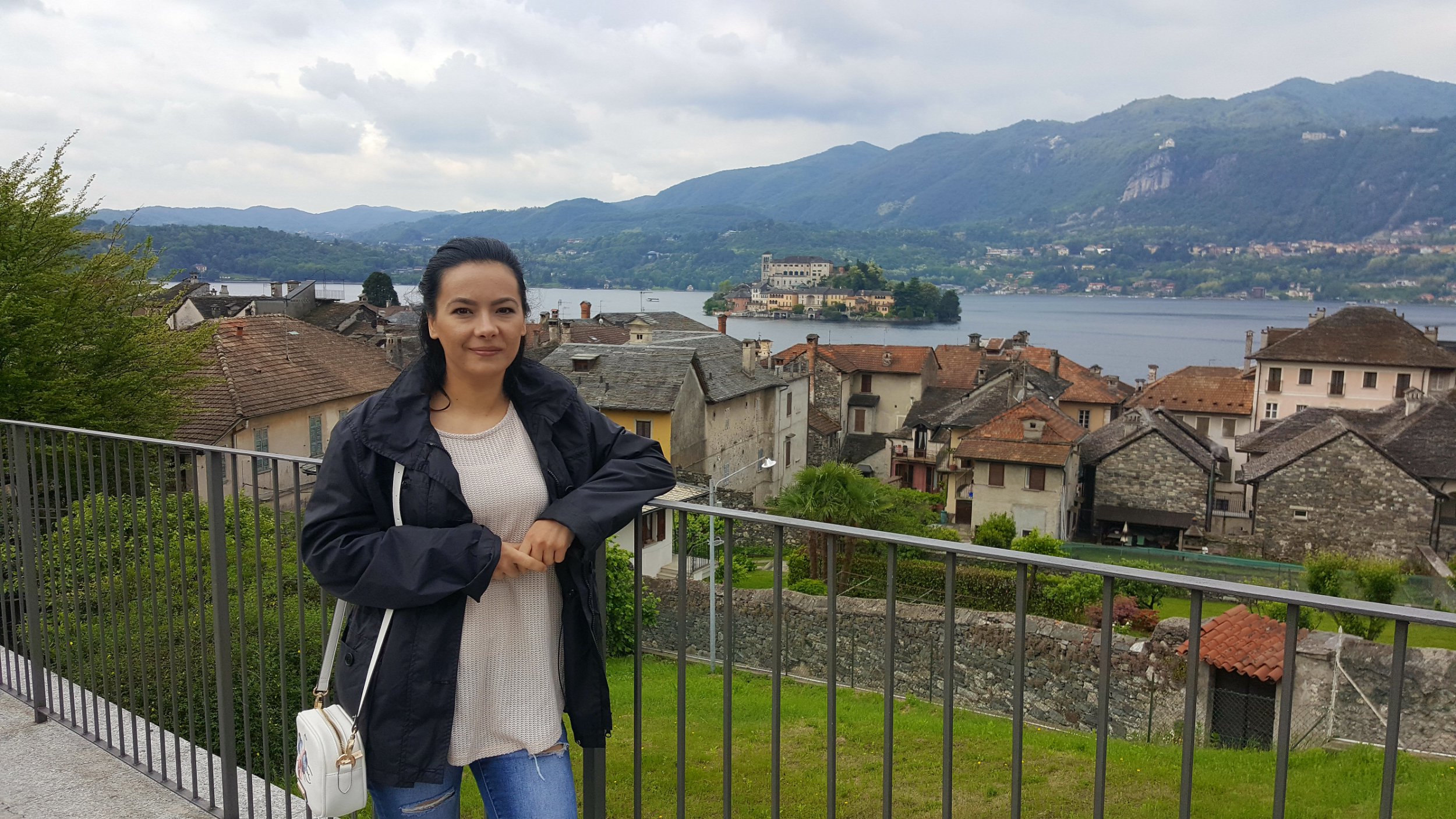 Hundreds of first-time buyers who are purchasing a property using the Government’s Help to Buy Scheme are at risk of losing out on the homes they have bought as building delays push developments past the Government’s deadline.

Housebuilders are calling on the Government to be flexible with its “arbitrary administrative deadline” as they argue many builders are being hit with supply-chain issues that are beyond their control.

Launched by the Government in 2013, the Help to Buy Equity Loan scheme provides loans of up to 20 per cent (40 per cent in London) of a property’s value to first-time buyers to help them get on the housing ladder.

The scheme closed for applications on Monday 31 October this year and buyers must legally complete by the end of March next year in order to remain eligible.

However, a lesser-known rule states that all new-build homes must be built by December this year, which means those who have already been approved for a loan will miss out if their development is not complete by this stage.

Alexandra Muresan, 36, reserved a home in a Bellway development in Ebbsfleet, Kent in July last year, but was told by Bellway last month that they may not complete the build by the end of this year, due to material shortages and drainage issues.

The veterinary surgeon, who is buying the house with her partner, will not be able to afford the home if she misses out on the Help to Buy deadline.

“We were really, really excited and now we’re just plagued by these delays and the deadlines. We’re worried we’re not going to make it after waiting so long, a year and a half. You can imagine. All of our hopes and dreams are just shattered now,” she told i.

With mortgage rates rising, Ms Muresan does not know when she will get the chance to buy a property again, despite “renting for 10 years and saving”.

She said she was never told about the December deadline when she first took out the loan and would likely have made different plans if she was aware.

Charlie Cook, 28, is in a similar situation after exchanging contracts on a new-build property in Hornchurch, in the eastern suburbs London, which is also being built by Bellway.

Last week, the developer contacted him to tell him the development would not be complete by the end of December, due to issues with materials and weather.

As the property is in London, Mr Cook, who works in IT, was able to borrow 40 per cent of the purchase price from the Government, which he said works out at roughly £160,000.

“For me to be able to get that money I’m going to have to work a few more years and save up for a few more years before that’s even going to be possible,” said Mr Cook, who is currently living at home with his parents.

“What’s more annoying about it is obviously I only found out a week ago and it’s too late to use the Help to Buy scheme somewhere else,” he said.

Jelena Testeseva, who was planning to move into the same development in Hornchurch with her husband and daughter, also received a letter last week informing her that the scheme was delayed.

She had hoped to move to the area so that the family could have more access to green space and her daughter could attend a good secondary school, but will not be able to affordable the mortgage payments without the Help to Buy loan.

“We’re all very devastated and we don’t know what’s going to happen now. Do we have to continue settling in the area we live now? We definitely won’t be able to afford something even out of London because we both work in the city and the commute is so expensive. So basically, all of our dreams just crashed in front of me when they sent that email,” she said.

In both instances, Bellway still expects to complete the development before the end of March next year, the date for which all purchases using the Help to Buy loan must be legally complete.

The Home Builders Federation (HBF) estimates that hundreds of first-time buyers are likely to miss out on purchasing their property if the December deadline is not pushed back.

Stewart Baseley, executive chairman of the Home Builders Federation, said: “Whilst housebuilders have been working flat out to meet the deadline, a small proportion of Help to Buy homes may not be build complete by 31 December, but will still be legally completed in advance of the scheme’s closure in March.

“Inevitably given where and how new homes are built, there are sometimes unpredictable delays, not least currently as a result of supply chains issues beyond the control of individual developers.

“It would cause considerable anguish for homebuyers if they should miss out on their dream of home ownership as a result of an arbitrary administrative deadline and we are urging Homes England to be flexible.”

A Department for Levelling-Up, Housing and Communities spokesperson said: “Help to Buy has supported over 369,000 households into homes of their own and will continue to help many more until the scheme ends in March 2023. This is just one of many ways the Government has made homeownership more achievable and affordable.

“We continue to help more first-time buyers onto the property ladder with our Shared Ownership and First Homes scheme, while our cut to stamp duty means homebuyers pay no duty on purchases worth less than £425,000.”