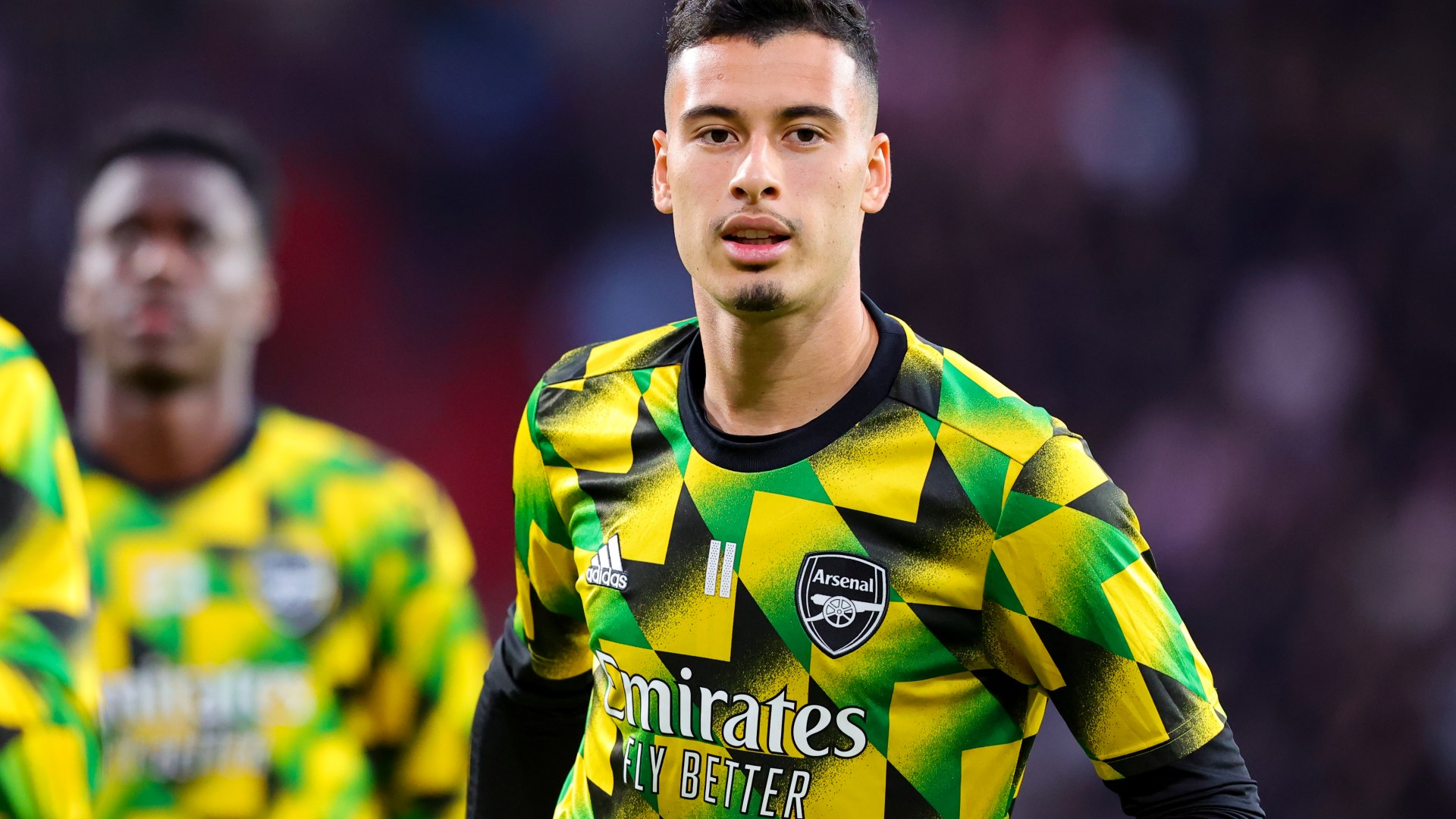 Gabriel Martinelli has defended his selection for Brazil’s World Cup squad and insists he ‘knows what he can do’ for his country.

The Arsenal forward’s call-up has been criticised and labelled a ‘joke’, given his lack of experience of playing for his national side.

The 21-year-old has had a stellar campaign with Premier League leaders Arsenal, netting five goals and recording two assists in 19 games, leading Brazil manager Tite to give him a seat on the plane to Qatar.

And he came on for his World Cup debut in the 2-0 win over Serbia.

But despite his bright start and being involved against Serbia, his call-up has been questioned, given he was chosen over the likes of Brazil star Roberto Firmino who has 55 caps compared to Martinelli’s three.

Now, the Arsenal star has responded to the criticism, backing himself ahead of the tournament.

“I think this is normal,” Martinelli told ESPN Brasil. “Some people in Brazil don’t know me and it’s also normal to say that other players deserved to be there [the squad].

“But I’m pretty cool about it. I think this is normal.

“I know what I’m doing at my club, I know my ability and I know what I can do. And you can be sure that I will do my best for the Brazilian team, in whatever I can help the team I will help. It will be a great experience for me.”

Brazil star Neymar was amongst those who appeared to be surprised by Martinelli’s call-up after the Paris Saint-Germain star posted a video of him reacting to his country’s 26-man squad.

But the most notable criticism of Martinelli’s selection over the country’s veterans came from former Brazil star Neto, who said the selection shows ‘a lack of respect for football’.

“This is a shame, a lack of respect for football.

“Doing this with football shows that you don’t deserve the position you are in. Calling up Martinelli and not calling up Gabigol is heresy, a lack of respect. The biggest shame of all the call-ups.

“Calling up Martinelli shows that you, Tite, shouldn’t hold the position you do, because you’re not fair to Gabigol.”

Despite the controversy, the forward revealed the raw emotions he felt upon learning of his call-up.

“I’m very happy,” said Martinelli. “It’s one of the most important moments in my life and in my family’s life as well – I’m buzzing, I’m so excited to go there and be part of this team.

“I think it will be good for for my career and to play in the World Cup will be amazing. I’m so excited to go there and I’m prepared for the challenge and I hope we will win it.

“I think my Arsenal form has been so important because if I’m not playing good at Arsenal I cannot be called up and that’s why I’m there because I’m doing well with the club.

“When I talked to Mikel [Arteta], he was so happy for me, said congratulations, and said go there and smash it.”