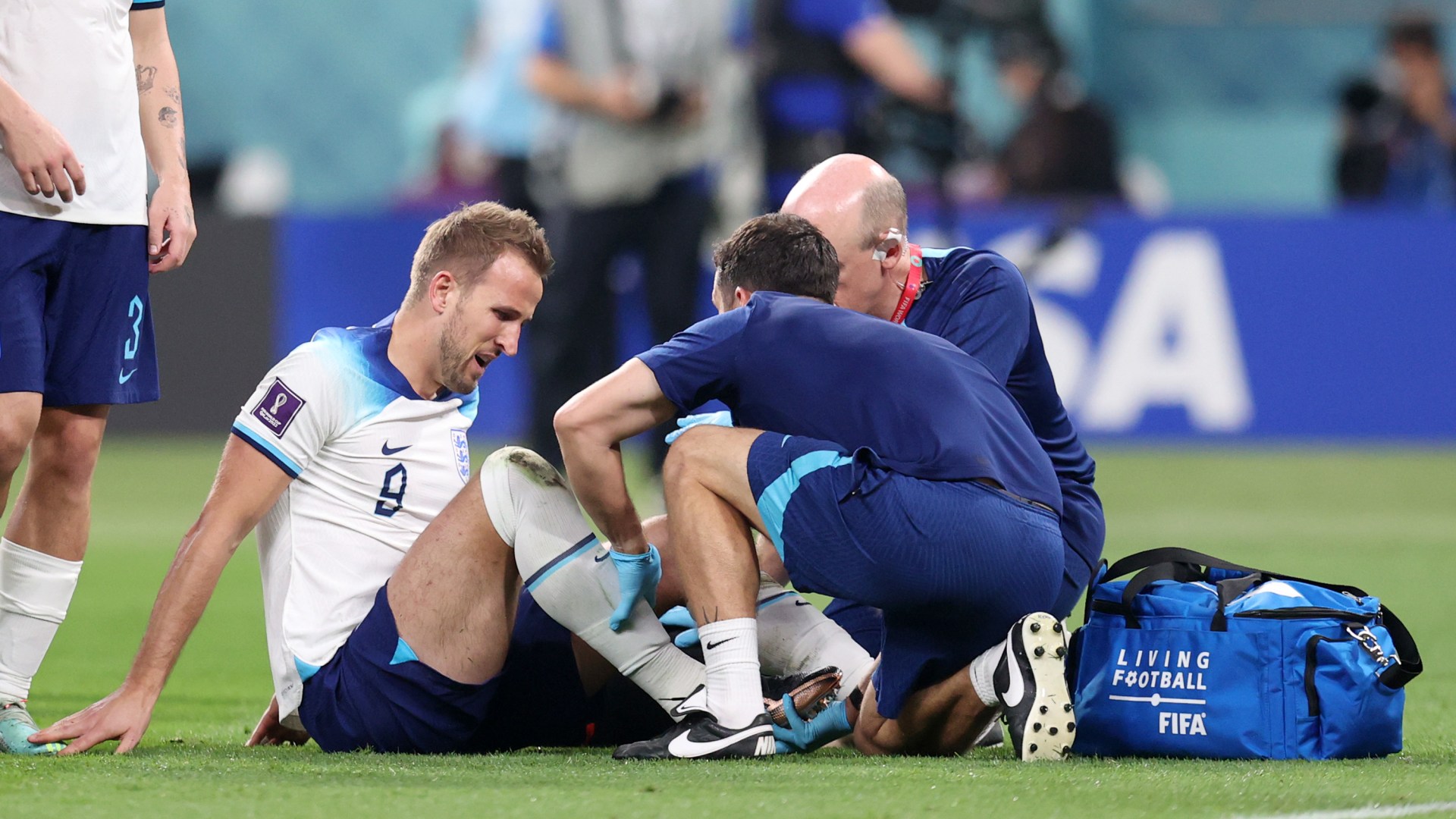 England manager Gareth Southgate has confirmed star striker Harry Kane will be fit to face the USA at the World Cup on Friday.

The Three Lions skipper had a precautionary scan on a knock he picked up in the 6-2 victory over Iran on Monday.

The injury was caused by Morteza Pouraliganji following a challenge in the 48th minute, although Kane did carry on until the 75th minute.

The 29-year-old was then seen with strapping on his ankle and was walking gingerly following the match.

This sparked fears of yet another ankle problem, something that has plagued the Spurs throughout his career, but Southgate has now clarified it was foot problem.

Kane went for a scan on Wednesday and results confirmed he will be able to play in their second group game with USA on Friday.

“But he’ll be back in with the team tomorrow [Thursday] and he’ll be good for the game.”

Southgate added: “We just checked him out. I think sometimes when you’re treating things, it’s important to know exactly what’s there and that was all good.

“It’s not so much the ankle, it’s more the foot. It was a poor challenge but one we’ve got away with fairly lightly.”

Asked if he was concerned, Southgate said: “No. I was was when he went down on the pitch!

“Once he carried on playing, everything has been good.”

Three Lions goalkeeper Jordan Pickford also gave a positive assessment of Kane’s possible injury, suggesting the team were not overly worried about it.

“I think he is good, probably just a little bit sore,” the Three Lions goalkeeper said.

“I’m sure he is fine, he was out on the grass with us today [Wednesday] which is good. He is our captain.”