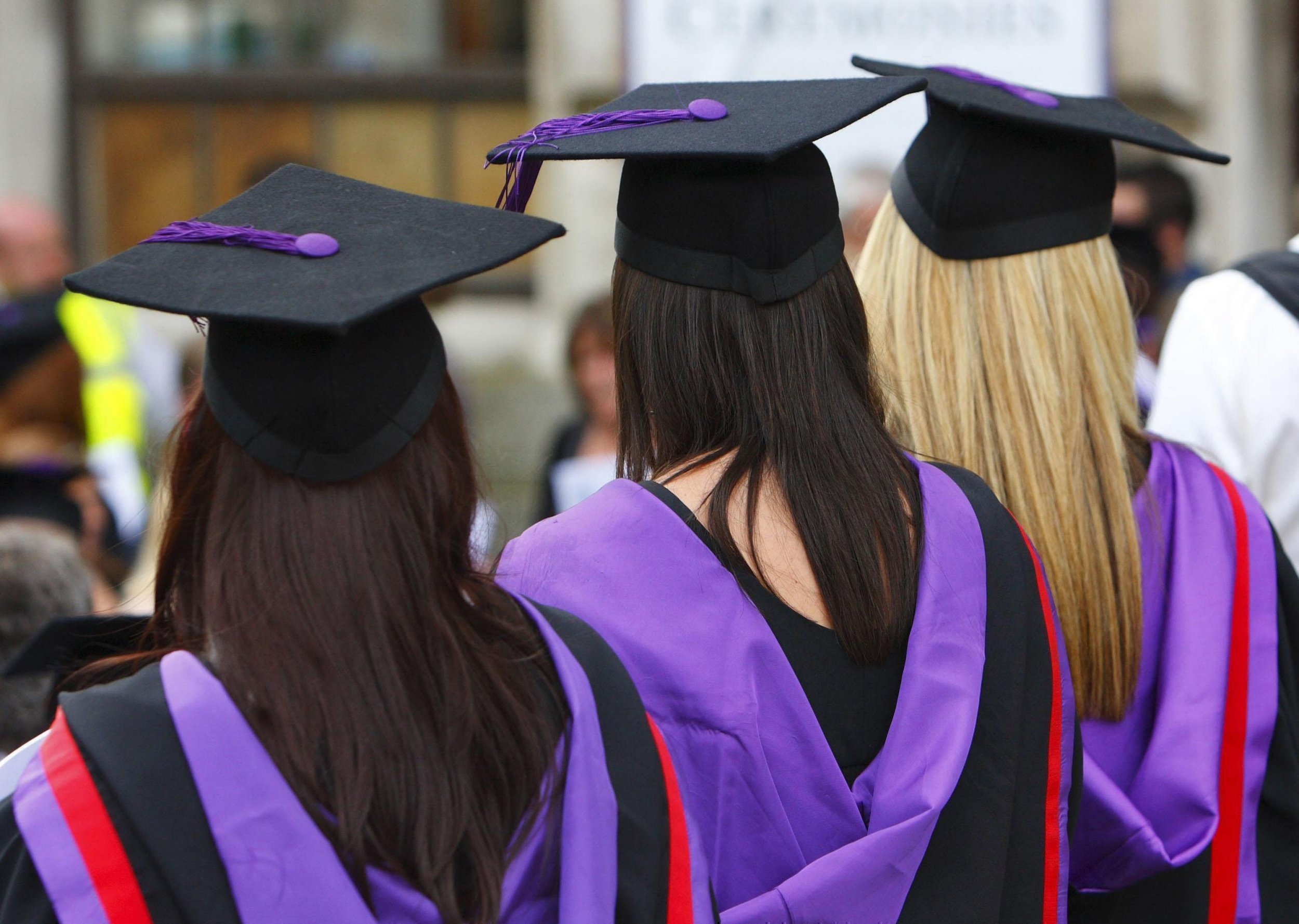 The Government is considering clamping down on the number of foreign students travelling to the UK to study, after official figures published on Thursday showed net immigration to Britain rose by record levels over the past year.

Almost 40 per cent of the 704,000 non-EU nationals that came to the UK in the year to June arrived on study visas, according to the Office for National Statistics (ONS).

The ONS said it was “possible” that the lifting of Covid travel restrictions in 2021 meant more students arrived in the UK having previously followed their courses remotely.

The figure made up a large proportion of the 1.1m arrivals to the UK over the past year, contributing to record net immigration of 504,000 people.

The Prime Minister’s spokesman said the Government “will be looking at these figures and considering all options to make sure the immigration system is delivering”.

He added: “That does include looking at the issue of student dependents and low-quality degrees.”

However, any plans to curb foreign student numbers will lead to concerns over Britain’s soft power and the cost to British universities.

Universities UK said last month that measures making it harder for foreign students to study in the UK would ultimately push away valuable postgraduates who make a “huge contribution to research and the skilled economy”.

It followed comments from Cabinet minister Nadhim Zahawi, who said that it was “not right” for international students to bring multiple dependents into the country with them because “we have to make sure that they’re coming to legitimately study here”.

The move would also stoke tensions within Government over plans to remove net migration, while also trying to plug gaps in the British workforce.

Tony Danker, the head of the Confederation of British Industry (CBI), last week hit out at ministers’ plans to focus on the domestic market to fill job vacancies.

“People are arguing against immigration but it’s the only thing that’s increased the potential growth of our economy since March,” he said.

This story is being updated