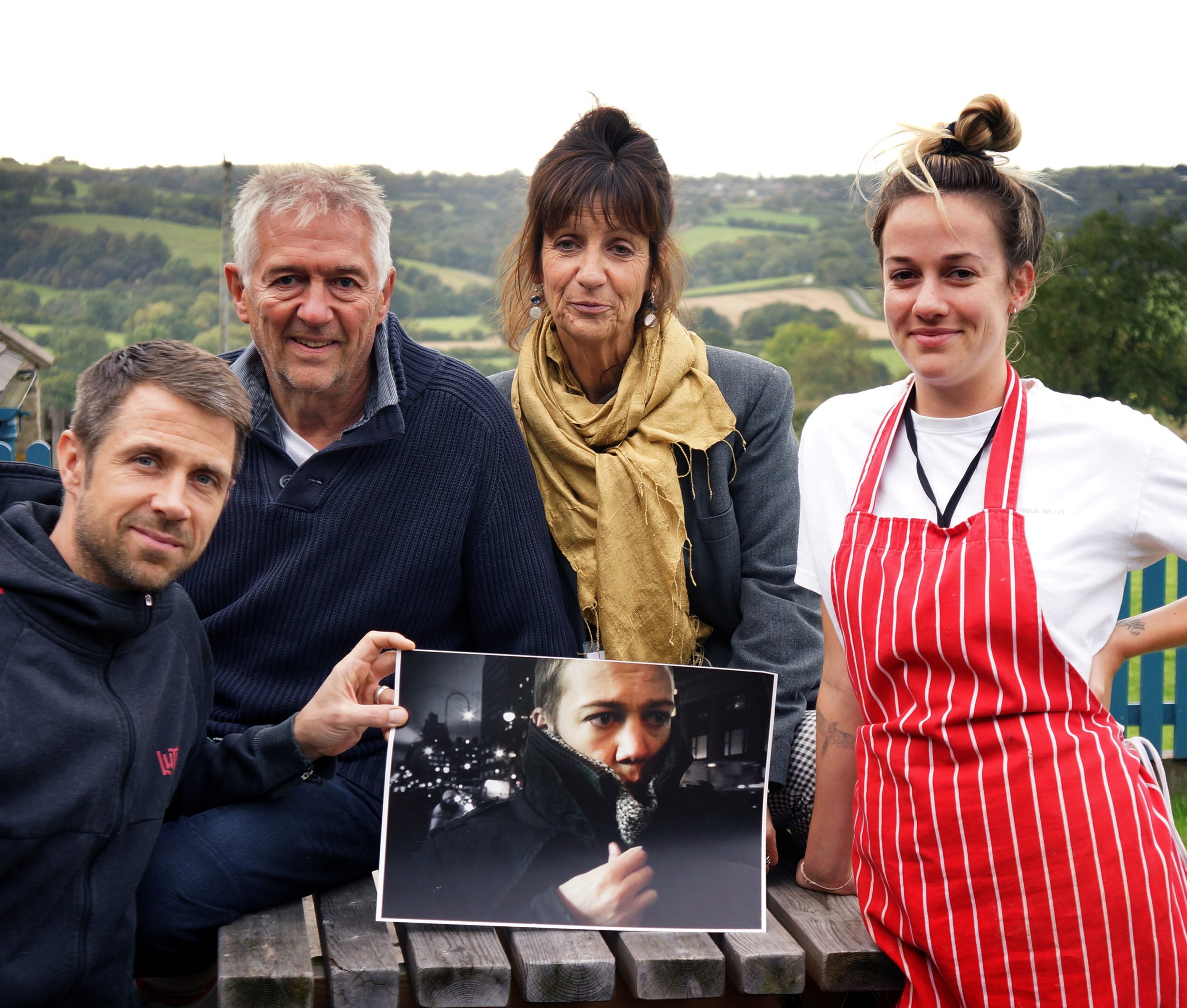 When we received news that our son Joshua had been killed in a road accident in South East Asia, we were thrown into a state of utter confusion and despair. Nothing had or could have prepared us for such a calamity.

We had encountered death before – a father, grandmothers, grandfathers, some friends and distant relations – but nothing that came close to the trauma we suffered that January day in 2011. Our lives felt shattered. Time, if it had not stopped completely, was now divided into the “before” and “after” of the most catastrophic event.

How we survived those early days of grief is still a mystery. But survive we have, and the last 11 years have shown us that human beings and bereaved parents, in particular, have an extraordinary ability to rise above the most horrendous, most debilitating of circumstances.

Joshua’s life and his death are scored into the very fabric of our being. We will never forget what he brought to our lives and we will never forget that he died far, far too young, way before he had the chance to fulfil so many dreams and to contribute to society in ways that his emerging talent as a video producer would have allowed him to.

Our grief has come with many lessons. Early on we learned there are no rules by which grief would play out. We learned to appreciate grief’s many vagaries, its massive ups and downs, its guilt-ridden and angry moments, the way it could drop you like a weight then haul you back, even while you resisted, to the light of day. We learned, too, that while we craved the exceptional nature of our grief – no one could love Josh like we do and no one can miss him like we do – we were not alone.

As much as we would want to hang on to the pain of his absence (pain being that sure sign he is not forgotten), we learned that many others grieved for him too. Recognising the hurt of others – his brother, his sister, his many friends – helped us to reach out and to share our attempts to regain some kind of normalcy, to regain a sense of purpose and meaning, to bring stability back to our lives, to accept his death and find a way of including it in everything we do.

We discovered that grief isn’t all doom and gloom. It’s not about sitting in a darkened room waiting for the sun to start shining again. Neither is it a passing phase, an ailment from which we would recover, and still less is it a statutory period of mourning. This may well be different for others, but we have found that our grief is not so much a process, or a journey (though it can be like that), more it’s like a condition, a state of being, something that we will live with for the remainder of our lives.

We didn’t choose it, but neither do we resent it; in fact, we have learned to embrace it.

We’ve lived without Josh for over a decade. During this time we have come to realise that our grief has been a series of creative acts. Accommodating his loss into our ongoing lives has been about finding various imaginative ways to fill the void left by his absence. In this sense, everything we do to attend to our grief is about making something new, something that didn’t exist and wouldn’t have existed unless Josh had died.

For us, film and photography are the media we know best. We had met at film school (Jimmy had a 25-year career as a documentary film editor; Jane trained as a psychotherapist). Both disciplines require a curiosity and a deep understanding of the way our emotions work, as they can be a catalyst for new, much needed, conversations.

Throughout history people have needed to talk about their grief. Much in contemporary society tells us that grief is a depressing, morbid subject, and breaking through the silence can be hard work, but along with many others we have found that sharing our experience of grief through film and photography has been essential for our survival.

Like us, many have turned to the arts as a response to their trauma, some for the first time, but all have found that the process of creating something new to fill the void left by a loved one has been truly cathartic. In doing so they are not so much looking back to memories, but instead re-presenting them in the context of their lives now.

During the writing of our book, When Words Are Not Enough, we spoke to 13 others who had found solace in creativity. Illustrator Gary Andrews doodles a daily account of his family’s life now, and his dead wife often appears to give him her blessing. Artists Gillian Melling and Cassie Toulouse have taken their children’s artworks as a basis for new creations. Author Sophie Pierce writes letters to her son in the first person – not from madness but as a need to maintain a loving relationship with him and keep him up to date with her new pleasures in life.

Folk singer, and childhood friend of our son Josh, Jessica Carmody Nathan has recorded a collection of six songs in honour of her father. NHS consultant Sangeeta Mahajan has discovered the Japanese floral art form Ikebana that brings her peace, while wild swimmers Billie Oliver and Ruth Fitzmaurice relish the challenge of diving into cold waters as a way of connecting with their loved ones.

These are all very different and creative responses to trauma following the death of a loved one. In sharing their work – whether a photograph, a sketch, a song, a poem, or a whole book – they are telling a story that can only be told by them and yet will be viewed, read or heard by many others.

We all need to find a new way of grieving, a new way of living and being, of being active, and trying to find a suitable, more equitable language through which to express our grief. If Joshua’s death has taught us anything, it is that we are now more comfortable with both grief and the end of our own lives. He has taught us both how to live better and how to die.

This is an edited extract from Jane Harris and Jimmy Edmond’s book, When Words Are Not Enough, which is available to buy here.