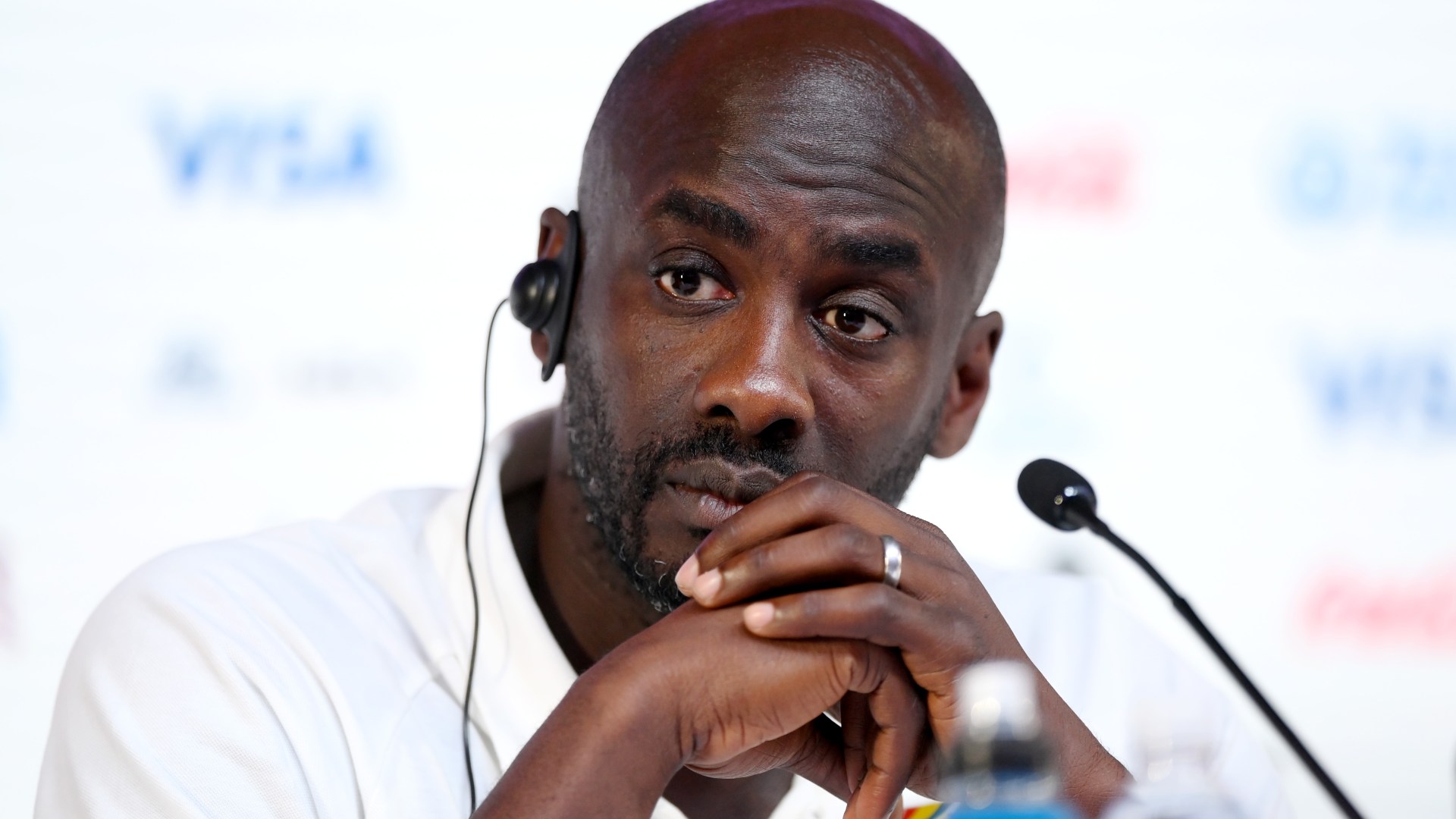 Ghana’s manager says he ‘doesn’t care’ about Cristiano Ronaldo when asked about him ahead of their World Cup clash against Portugal.

Otto Addo’s side will face the superstar on Thursday in their opening Group H tie in Qatar – but the former Borussia Dortmund man says the drama surrounding Ronaldo hasn’t been a distraction.

Otto Addo was asked whether the current Ronaldo situation could be a possible distraction pic.twitter.com/slYO3LTw08

Ronaldo has dominated headlines at the World Cup after a bombshell interview for TalkTV in which he made a series of astonishing statements about Manchester United, leading to his contract being terminated by mutual consent.

There will be much interest in how the Portugal star will play in Qatar, with many suggesting his antics may have been a distraction for his teammates.

But the Ghana boss made it clear that his side haven’t even given their opponent’s drama a second thought.

“I don’t know and to be honest I don’t care,” he laughed in response to the reporters question on the Portugal star.

“It is not our problem and I don’t think it is a big problem. Everybody wants to win.

“No matter what happens, it’s a big stage, a big game at World Cup level so I don’t think normally this can distract anybody.”

Addo isn’t the only one that’s insistent that Ronaldo’s Manchester United exit hasn’t been a distraction.

Portugal teammate and Wolves star Neves claimed Ronaldo hasn’t caused any kind of stir in their World Cup camp, saying: “There is no controversy inside the changing room.”

Meanwhile, Portugal boss Fernando Santos has been irritated by the number of questions Ronaldo’s former Man United teammate Bruno Fernandes has been asked about the situation.

You can listen to all the action as Cristiano Ronaldo plays his first game since his Man United exit live on talkSPORT, with Portugal’s kick-off against Ghana set for 4pm.