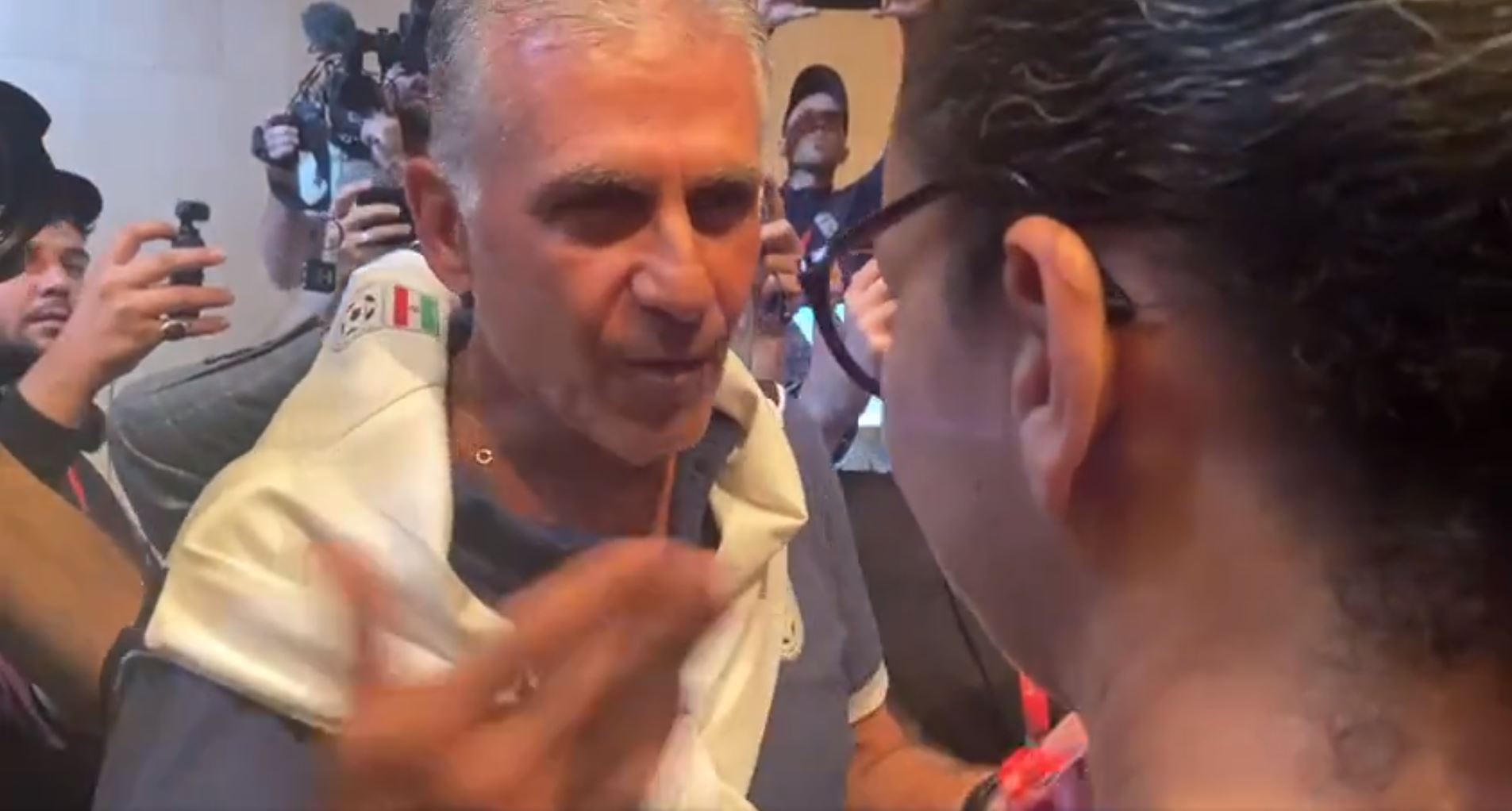 DOHA — Iran coach Carlos Queiroz confronted a BBC journalist at the World Cup in Qatar over her questions about player protests against the country’s regime.

Speaking after the press conference to preview Iran’s clash with Wales, Queiroz asked Shaimaa Khalil: “Why don’t you ask Mr Southgate about Afghanistan?”

There were widespread calls from former Iranian footballers, athletes and other prominent voices to have Iran banned from the World Cup ahead of the Qatar tournament, due to the repressive regime back home.

Iran’s players took a brave stance by refusing to sing their national anthem before their opening match against England, with questions put Iran captain Mehdi Taremi on Thursday as to whether more acts of protest are planned for the Wales game.

Taremi, like many before him questioned on the matter, gave a diplomatic answer to Khalil but Queiroz took a more confrontational stance, seeking her out in the crowd afterwards.

“Why do you ask us these kind of questions?” he said. “I have the right to talk with you. The press conference is finished, is it not fair to ask these questions to the other coaches?

“Why don’t you ask Mr Southgate about England and United States when they left Afghanistan?”

The Portuguese coach has chosen to avoid the subject on many occasions but had already made a greater effort to make his point during the press conference.

“You ask if it is fair that people ask questions. It is their right but they should ask the same questions of the others causing problems around the world.

“My job is to give them one opportunity to be happy. To make them [the players] the only people that need to give answers about human problems is not fair or right. It is time to ask other coaches and players about other issues.”