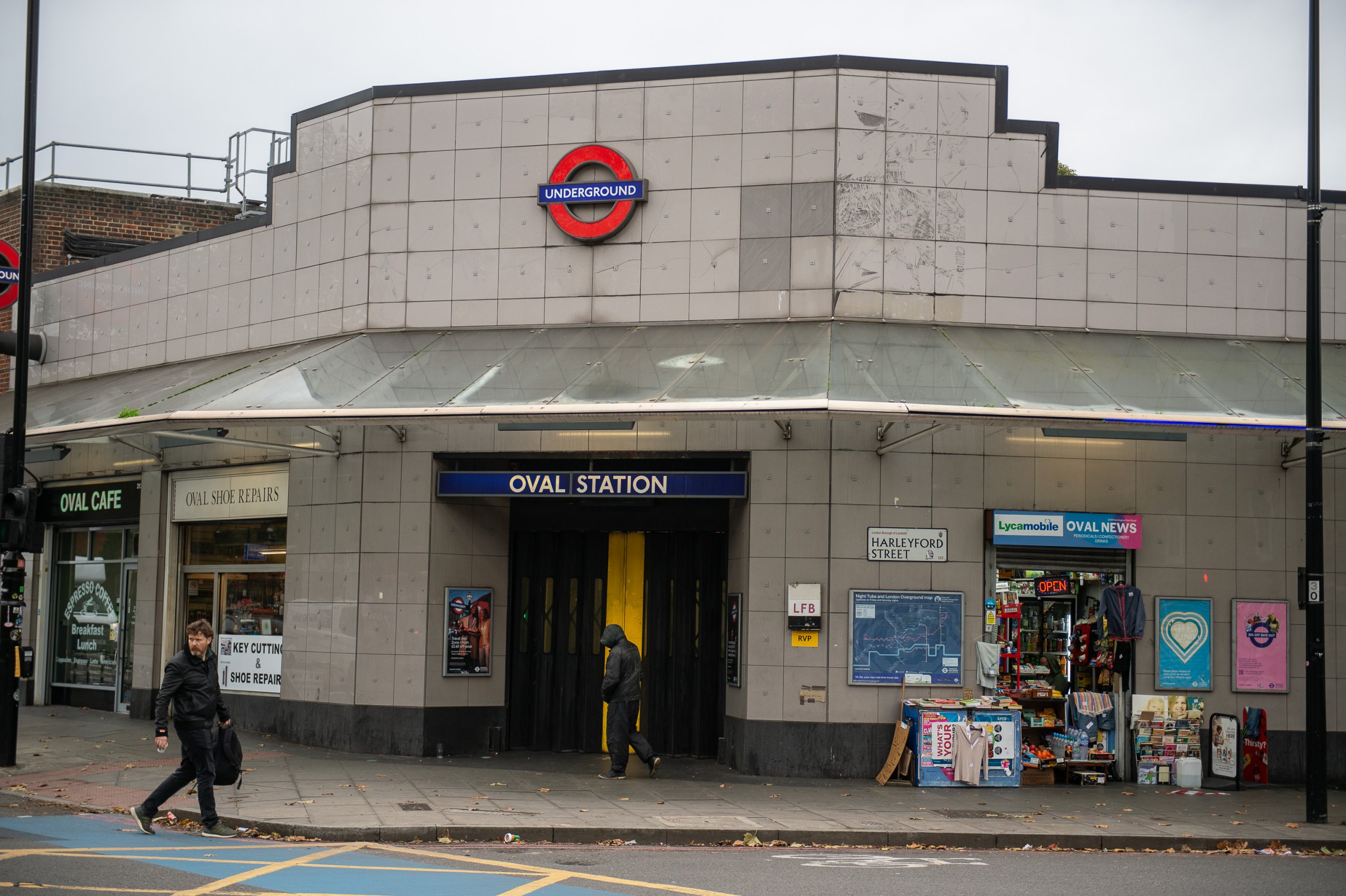 London Underground workers are striking once again over pay and conditions.

The National Union of Rail, Maritime and Transport Workers (RMT) is marking the 35-year anniversary of King’s Cross Underground fire with a period of industrial action.

A fire broke out at the station on 18 November, 1987, claiming the lives of 31 people and injuring more than 100 others.

The RMT, which has been at the forefront of strike action across the rail network in 2022, is calling for an end of job cuts on the Tube.

Here’s what you need to know.

London Underground managers are pressing forward with imposing new rosters that cut the number of staff who will be available in the capital’s Tube stations, according to the RMT, cutting 600 station staff roles, including at King’s Cross station.

They will embark on full strike action on Friday 25 November.

The stations affected may open later and close earlier or at short notice, TFL says, though trains will run as normal.

What has the RMT said?

RMT general secretary, Mick Lynch, said: “The King’s Cross fire was a pivotal moment in the history of the Underground and mass transit in Britain and in the wake of the disaster, a completely new safety critical culture was built in which the vital role that staff play was fully recognised, on the basis that such a thing should never happen again.

What has TfL said?

“I’m urging the RMT to work with us and call off this action.