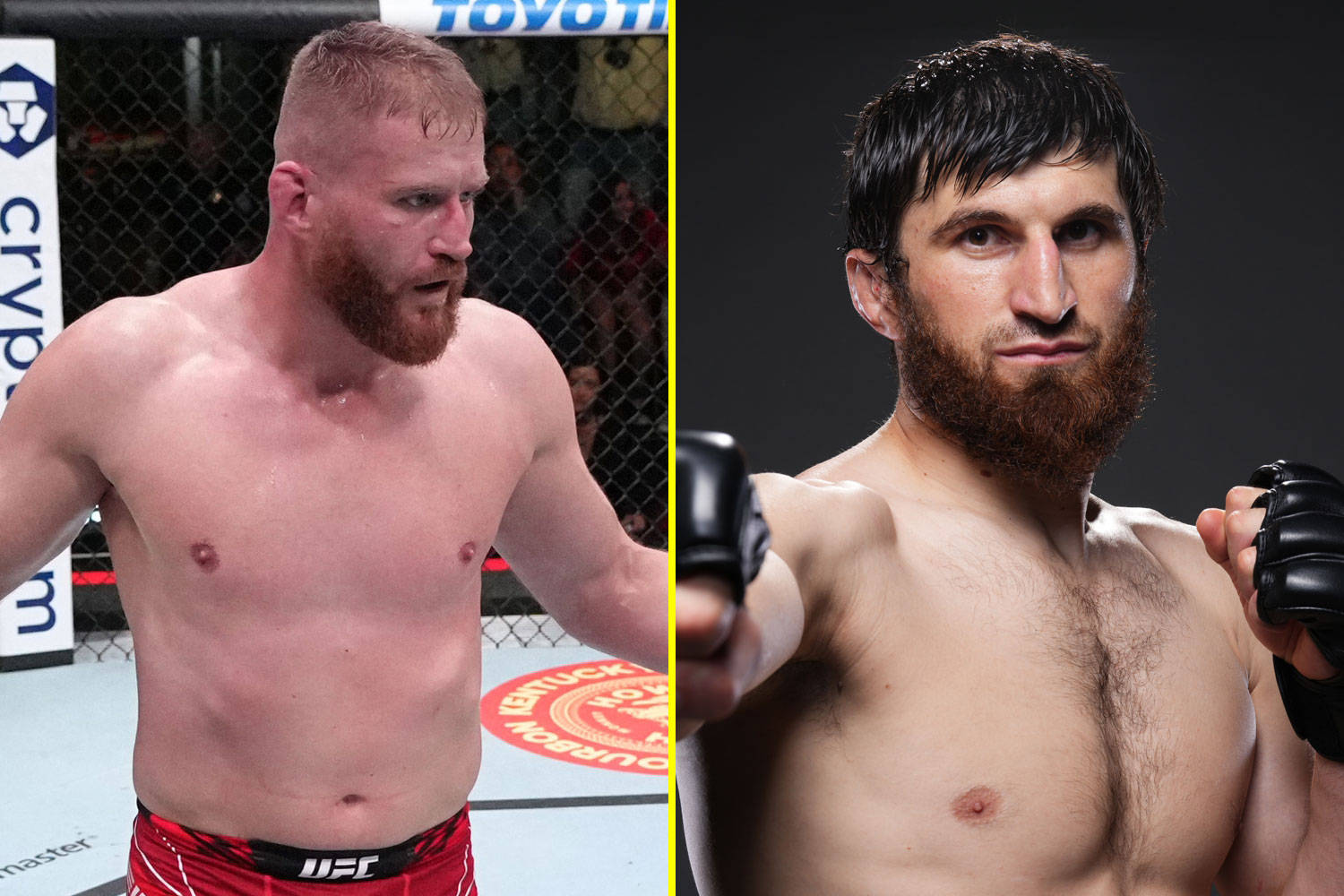 Jiri Prochazka will not rematch Glover Teixeira next month after suffering a serious shoulder injury that will sideline him for an extended period.

As a result, Prochazka has vacated the UFC light heavyweight title which will now be up for grabs when former champion Jan Blachowicz takes on Magomed Ankalaev in the new UFC 282 main event on December 10 at T-Mobile Arena in Las Vegas.

“Out of respect to the athletes and the division, Prochazka has elected to vacate his title and will compete for the belt as soon as he is medically cleared,” the UFC said in a press release.

The company’s president, Dana White, told Yahoo Sports Teixeira opted against remaining on the card against a different opponent.

“We offered Glover the fight [against Ankalaev]. For some reason, he didn’t want the fight, so we had to move on,” he said.

“If we couldn’t have the rematch, getting Ankalaev, who has the second-longest winning streak in light heavyweight history, and Blachowicz, who is the former champion, is really fortunate.

“It all fell into place for us as it often seems to do. But that’s a great fight, too, and now it’s for the full title.”

Teixeira wanted more time to prepare for Ankalaev and proposed they book the fight for UFC 283 which takes place on January 21 in Brazil.

“I told them I needed more time for this guy, that he has a different style, the guy is a southpaw. I said, ‘What about fighting him in Brazil?’ They denied that and said they needed someone to fight in Vegas,” he told ESPN.

“I said, ‘OK, I’ll fight Jan [Blachowicz] in Vegas. If you’re going to throw me off, Jan has a regular stance. Ankalaev is a totally different game. I need more time.”

The 43-year-old Brazilian was hoping to recapture the title he lost to Prochazka who submitted him in round five of arguably the best fight 2022 has had to offer.

‘The Czech Samurai’ was down on the scorecards heading into the final round of his title fight at UFC 275 before taking his destiny out of the judges’ hands in Singapore.

Without a clear number-one contender at light-heavyweight, a rematch was booked but is now off and is unlikely to take place at a later date.

Blachowicz will be hoping to become a two-time UFC champion in a couple of weeks’ time after previously winning the 205lb title immediately after Jon Jones vacated it.

The Polish knockout artist impressively defended his belt by becoming the first man to beat Israel Adesanya who stepped up a weight class to try to capture a second strap.

However, Blachowicz slumped to a second-round submission defeat against Teixeira in his next fight and has only picked up an injury-induced win over Aleksandr Rakic since then.

After losing his UFC debut to a last-second Paul Craig submission, Ankalaev has put together an eight-fight win streak which has included impressive victories over the likes of Anthony Smith, Thiago Santos, and Volkan Oezdemir.

The Russian fighter appeared to be just one win away from a title shot before Prochazka’s unfortunate injury led to him being propelled into the biggest fight of his life on short notice.

We’ve got a pair of ‘pitch’ tickets to give away, plus a signed Tyson Fury boxing glove. We’ll also throw in hotel accommodation, travel expenses and spending money for the lucky prize winner.