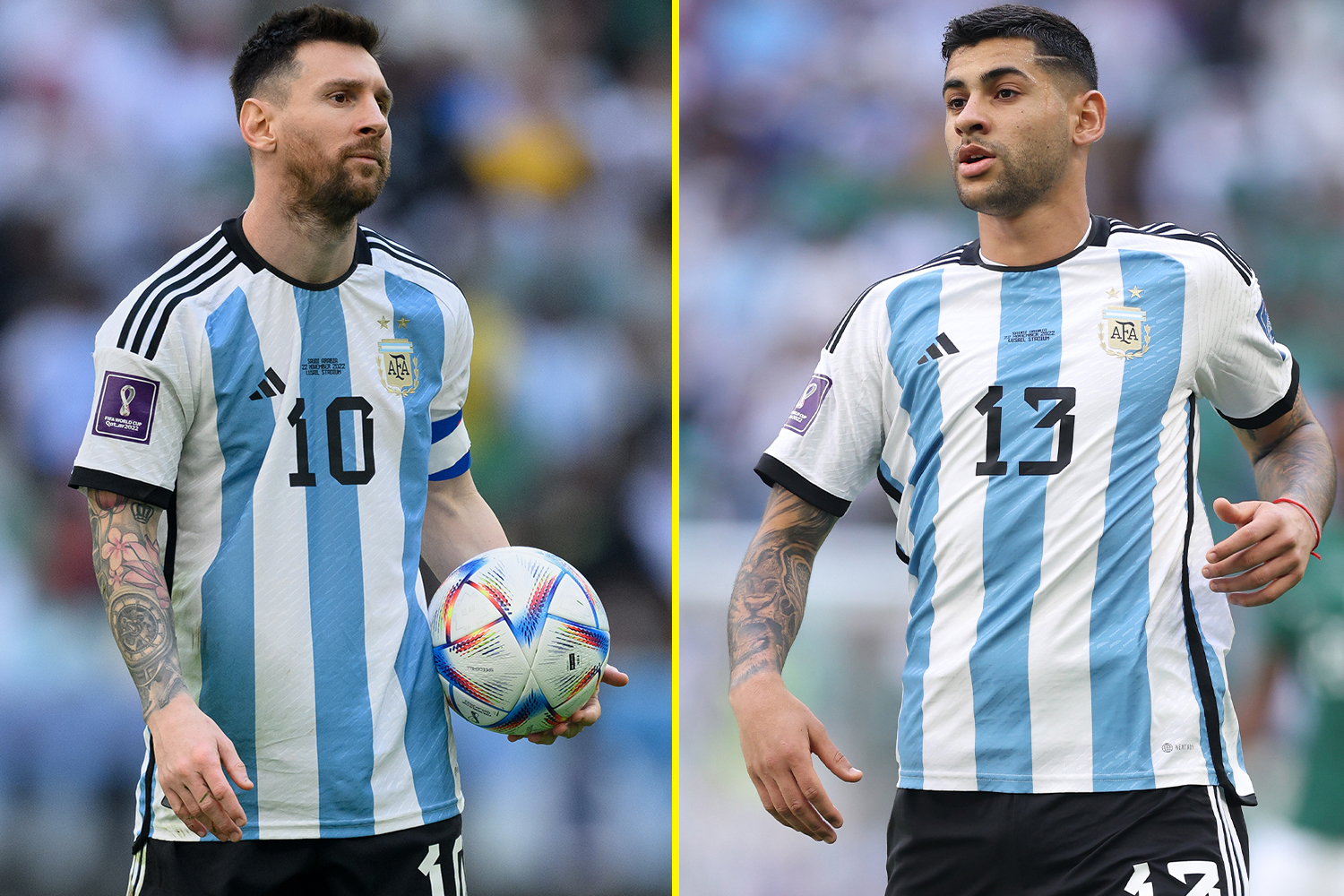 Danny Murphy believes Lionel Messi and Cristian Romero are the only two Argentina players who could get into the England side.

Both countries have had very different starts to the World Cup, with the South Americans – a pre-tournament favourite – losing to Saudi Arabia.

Going into the game, which featured Messi and Romero, Argentina had not lost in 36 games. England, on a poor run of form, beat Iran 6-2 in their first game.

Speaking exclusively to talkSPORT, former England midfielder Murphy said: “I was looking at the Argentina team, and sometimes you easily get drawn on the narrative from the press, they’re unbeaten in 35, they’ve got Messi, they must be one of the favourites.

“When I actually looked at the game and we were going through the players, I mean I’ll ask you now, how many of those players get in our team?

“Two? No more than three. You fit Messi in obviously, maybe Romero would get in at centre-half when he’s at it, I know he has been injured for Tottenham.”

Murphy then struggled to think of anyone else that would find a starting spot in Gareth Southgate’s team, who return to World Cup action on Friday evening.

The Three Lions will face the USA in their second match of Group B, before coming up against neighbours Wales next week.

A win on Friday would see England progress to the round of 16 and extend their gap at the top of the standings.

Argentina on the other hand will be looking to respond from their shock defeat.

They will face Mexico and Poland in their remaining group games, with both sides holding each other to a 0-0 draw on Tuesday night.

It could be a big ask for Argentina, who are already on the back foot despite being one of the favourites to win this year’s World Cup.

England would certainly fancy their chances against Messi and co at the moment and should they both make it out of their groups, they could meet later down the line in the tournament.