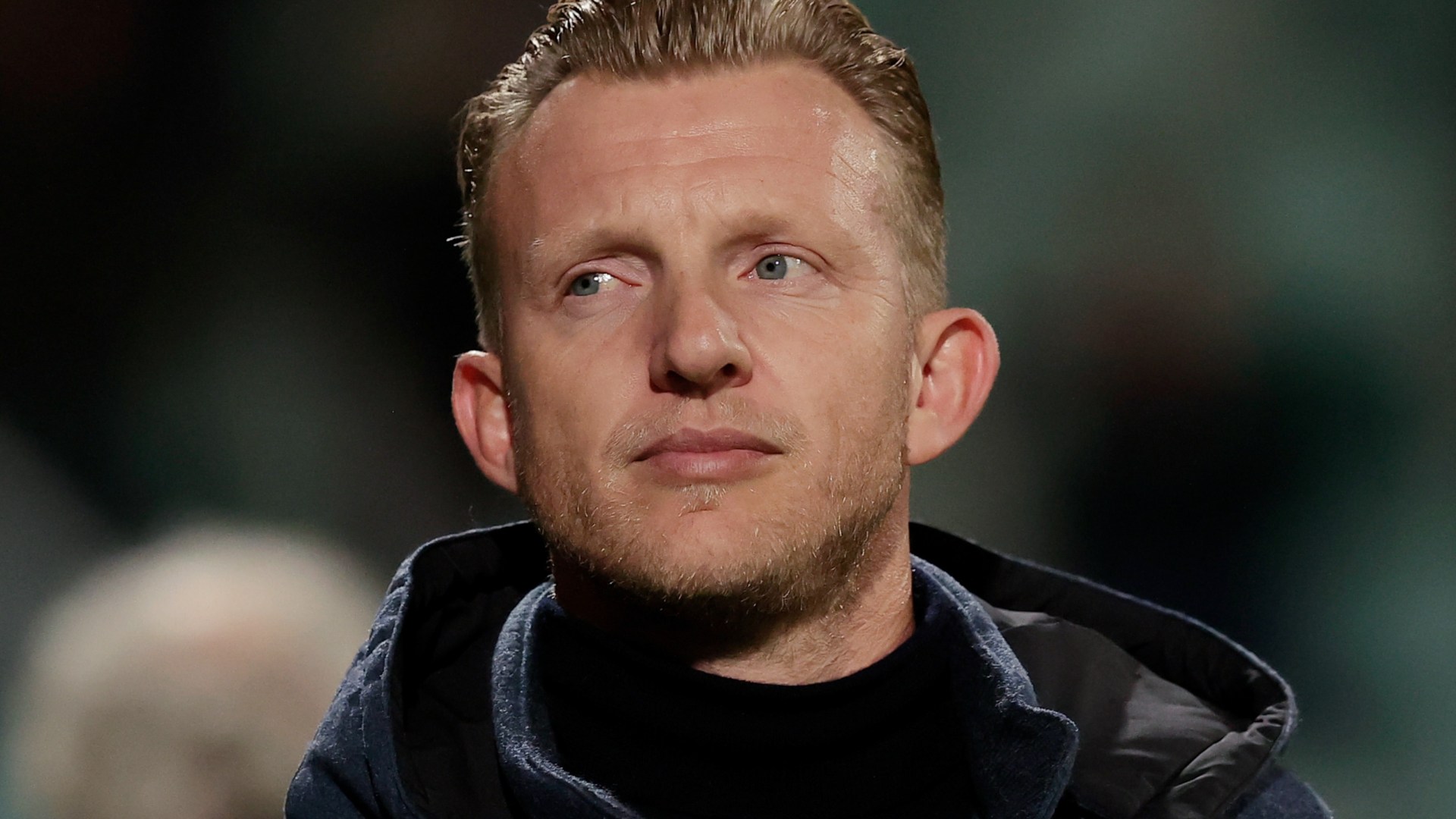 Former Liverpool forward Dirk Kuyt has been sacked after a poor start to life in management with ADO Den Haag.

The ex-Reds star, who last just 176 days in the job, was appointed boss of the Dutch side in the summer.

Kuyt became the fourth boss for the second tier outfit since Alan Pardew took the reigns in 2020.

The 42-year-old has been relieved of his duties, the club have since confirmed.

It was Kuyt’s first taste of management with the, but it resulted in the club’s worst ever start to a season.

Kuyt then looked to have turned things around with wins over PEC Zwolle and FC Eindhoven.

However, it could not stop fan protests, as his side went on a five-game winless run, dropping to 17th in the table.

Den Haag then decided to pull the trigger and relieve Kuyt of his duties.

In 2021, the Dutch side were relegated, but almost sealed a return via the play-offs last term only to lose out.

Kuyt, who joined Liverpool from Feyenoord in 2006, led them to just four wins from his 16 games in the hotseat.

Since his sacking, no announcement has yet been made on who will replace him.