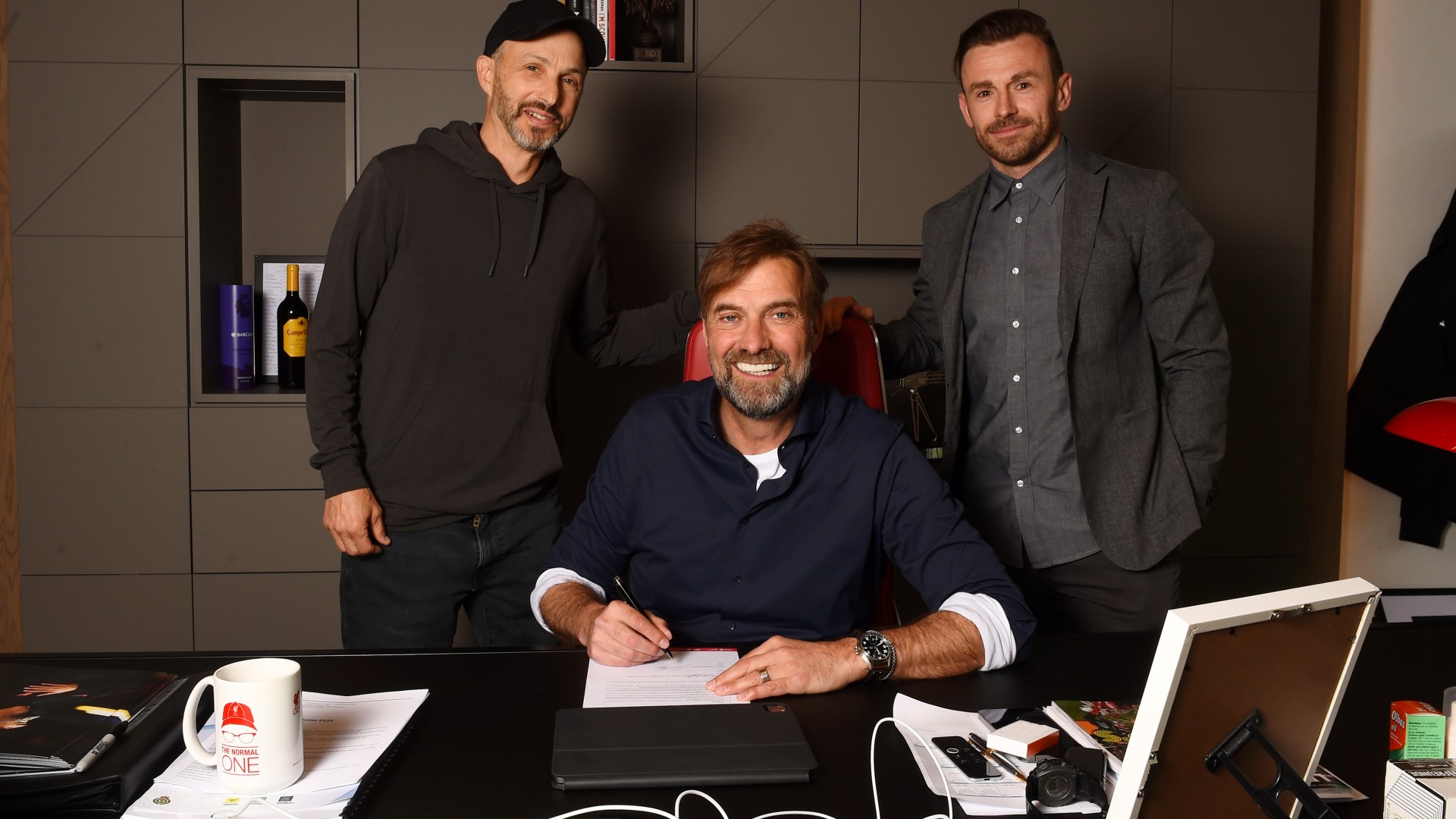 Liverpool sporting director Julian Ward will leave the club at the end of the season after just a year in his new role.

Ward’s predecessor Michael Edwards had only officially left the club in May this year, and his replacement also departing represents a ‘significant blow,’ say The Times.

Ward wants a break from football, much like Edwards, who has been approached by a number of clubs since leaving Anfield, including Chelsea, but has turned down all advances.

The news comes amid an unstable period at Liverpool with owners Fenway Sports Group actively seeking new investment in the club, with reports claiming they are open to a full sale.

Ward has been with Liverpool for a decade, and after a transfer of power from Edwards began, the current sporting director was credited with the signings of Luis Diaz from Porto and Darwin Nunez from Benfica, as well as securing a new contract for Mohamed Salah.

It hasn’t been all plain sailing, though, with Liverpool seeing much of their bench depth sold off during the summer in an effort to raise funds, leaving manager Jurgen Klopp ruing a lack of options.

The Times claim FSG are disappointed by the news, but believe Ward’s reasoning of wanting a break is valid and do not expect him to take a job elsewhere.

They also report that Liverpool will now decide what model of football operations to take moving forward, with chief executive Billy Hogan expected to take more responsibility of the day-to-day running of the club.

Klopp has also taken a more hands-on role as he attempts to rebuild his side in the transfer market, and Ward’s departure is not expected to effect their winter and summer plans.

Headlining those plans is Borussia Dortmund’s Jude Bellingham, with the Reds competing with the likes of Manchester City and Real Madrid for the England superstar’s signature.

The Times claim that more of a factor than Ward’s departure will be Dortmund’s price tag, as well as Liverpool’s chances of retaining Champions League football, with the side currently seven points off of the Premier League’s top four.