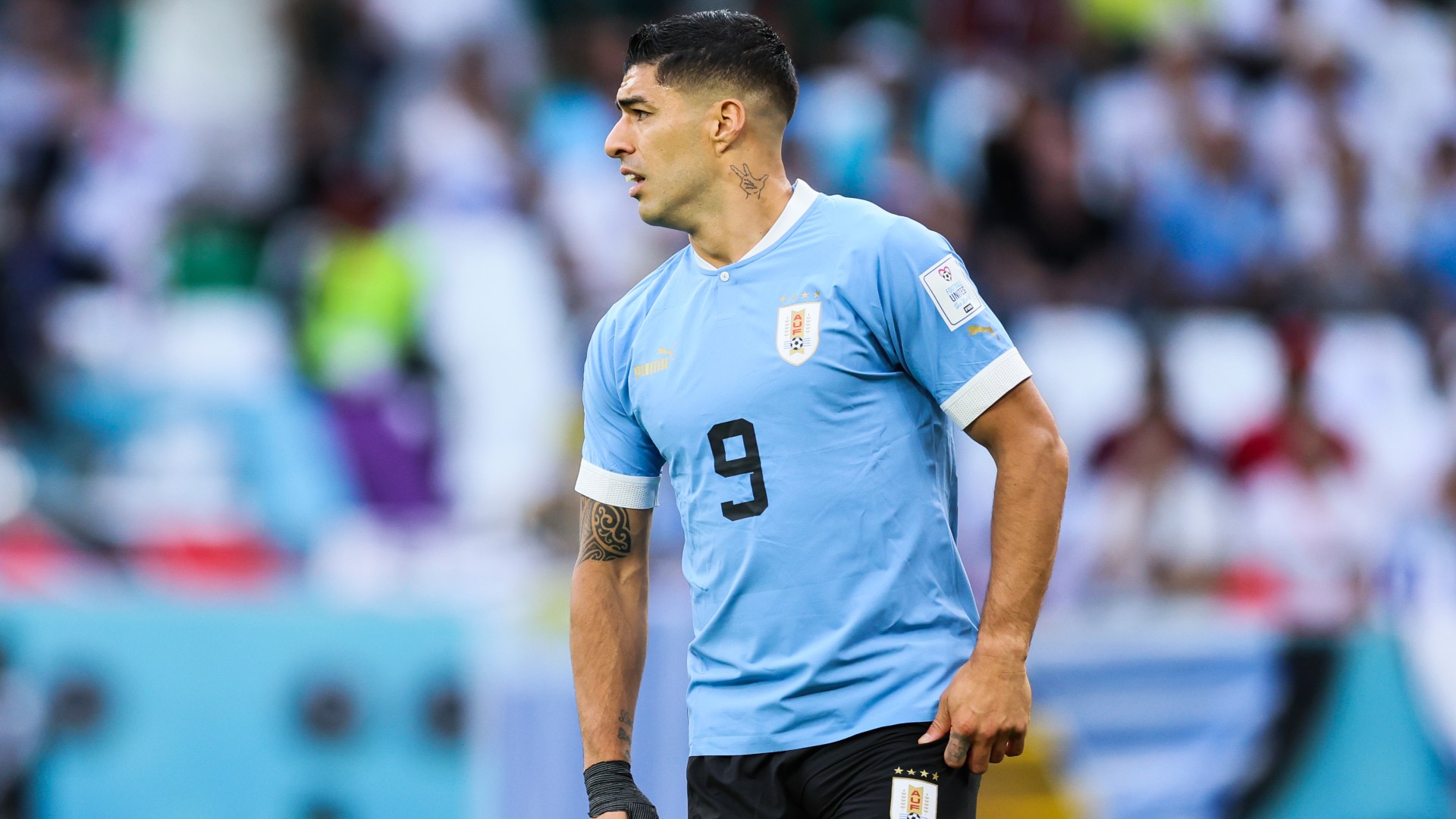 Dean Saunders likened Luis Suarez to a ‘Sunday League player with a milk round’ during Uruguay’s World Cup draw with South Korea.

The former Liverpool and Barcelona star is competing in what is set to be his final World Cup and started Uruguay’s 0-0 draw against South Korea in Group H.

The game was desperate for a moment of attacking quality, but unfortunately Suarez was not the man to provide such a moment.

The 35-year-old, who turns 36 in January, looked way off the pace and got substituted on the hour mark, leading to Saunders’ colourful comparison.

Speaking on commentary for talkSPORT, Alex Crook said: “He looks nowhere near fit”

And former Liverpool and Wales striker Saunders responded: “He looks like, you know when you play for a Sunday League team and the lad who hasn’t played for you for in two, has a milk round and just turns up with training and his kit just about fits him, he looks a bit like that.”

Saunders spoke more about Suarez at half-time during the match, saying: “Suarez stood in the middle of the pitch between the two centre-backs and is actually keeping their centre-backs together. He’s helping them!

“He’s got to start making some runs from in to out.

“Looking at him now, Suarez doesn’t look like the player he was but don’t turn your back on him for a second because he’ll still have that instinct, which he’s always had.

“I picture Suarez running down the channel and nutmegging someone on the byline. That’s how I see him, sharp as a razor, but he’s not got anywhere near the ball today.”

He then added: “Cavani would be more mobile than Suarez, Suarez looks like he’s playing with a piano on his back.”