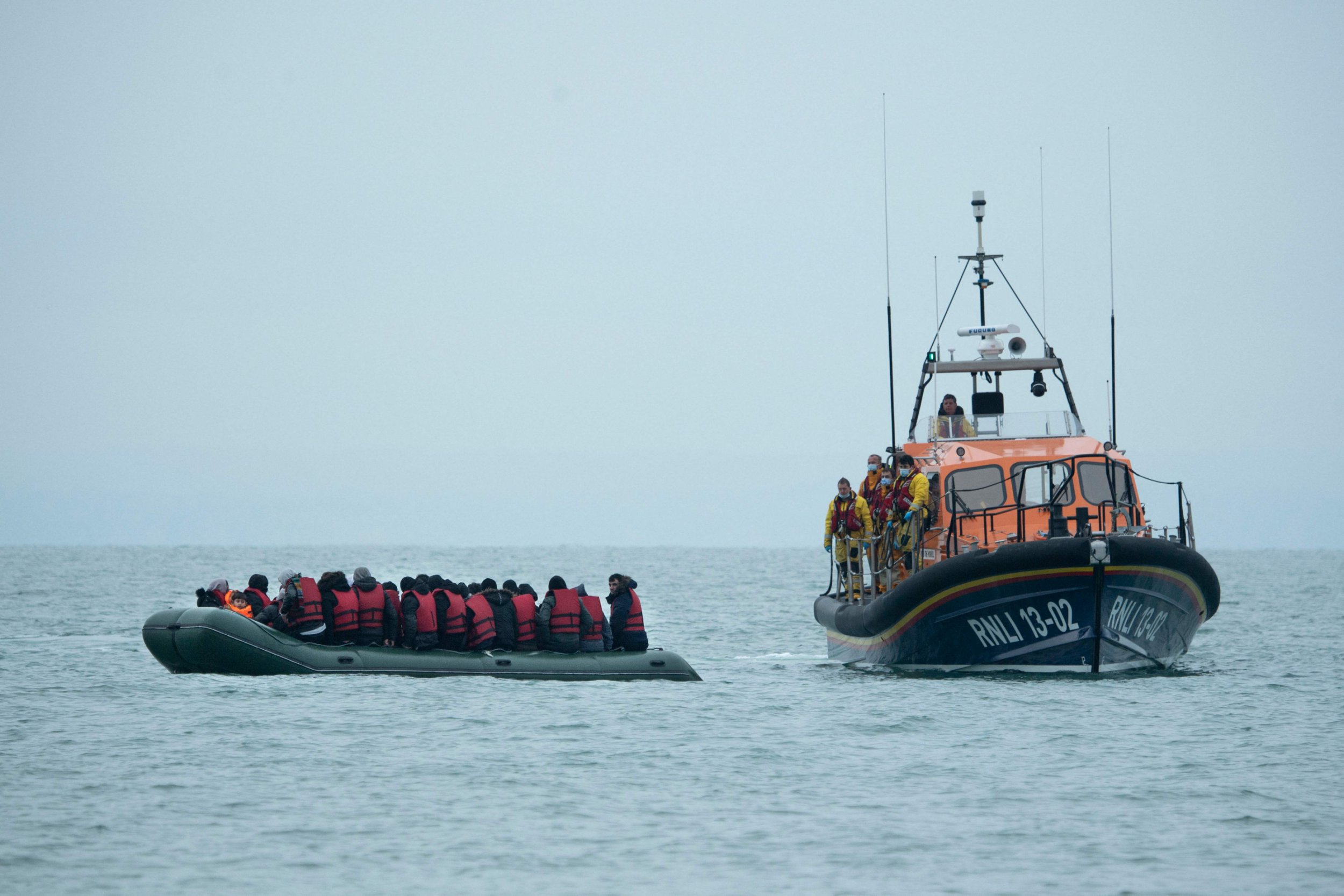 Net migration has increased by tens of thousands in the past year, official figures are expected to show today, despite the Government’s pledge to bring numbers down.

A large proportion of the increase is likely to be driven by the hundreds of thousands of refugees from Ukraine, Afghanistan and Hong Kong given the right to live in the UK due to war and persecution in their home countries.

But regular migration is also expected to rise significantly in the latest Office for National Statistics (ONS) figures for the year to June 2022. In figures last year, the ONS estimated that 239,000 more people moved to the UK than left.

This year’s figures will take into account at least some of the 115,000 Ukrainians who have arrived in the UK on visas granted since the invasion of their country by Russia. It will also include Afghans resettled in the UK, with 21,450 arriving after the fall of Kabul.

Some of the more than 140,000 Hong Kongers who have moved to the UK amid a crackdown on civil liberties in the territory will also be counted in the figures, although their status is more complicated due to the nature of the scheme that brought them to the UK.

But there is also an expectation that the ONS figures will show a big increase in regular migration, partly because it will be the first full year of immigration since the pandemic’s impact started to ease.

The figures are also likely to show tens of thousands of asylum seekers arriving in the UK in small boats across the Channel, but these arrivals do not count towards the net migration figures as people are technically not moving to the country permanently.

The statistics are likely to put pressure on Rishi Sunak to explain what he is doing to reduce net migration.

But it comes amid tensions over the Government’s approach, with the fiscal watchdog stressing last week that falling migration could result in higher tax rises or bigger spending cuts than announced in last week’s Autumn Statement.

It was an assessment echoed by Treasury sources, as the Chancellor Jeremy Hunt admitted migration would be “very important” for the economy with the UK in recession.