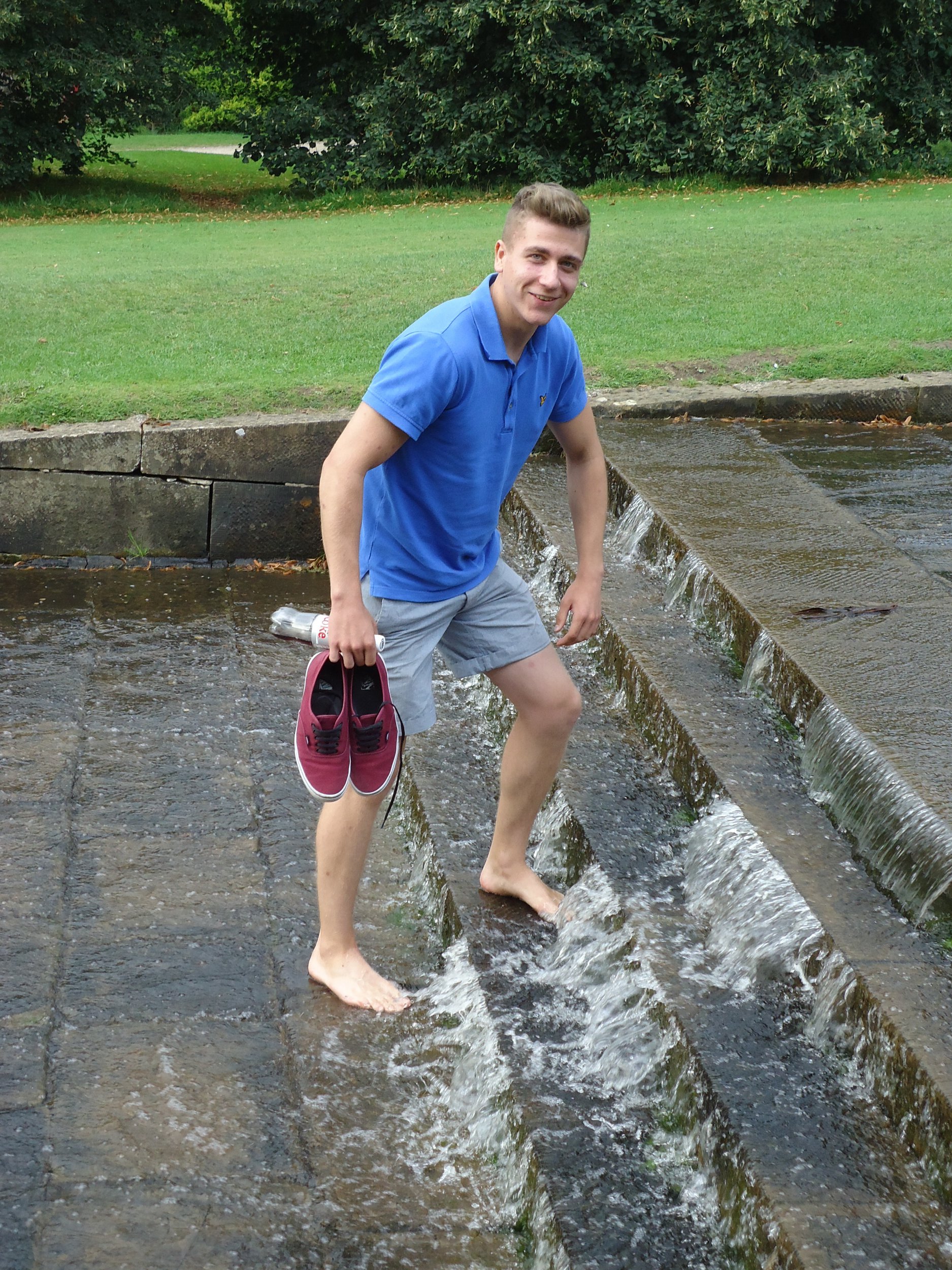 The first blood test to diagnose myocarditis could be available in as little as a year after scientists made a key discovery about the cause of the condition that kills one young person suddenly every week.

The test has the potential to “revolutionise” diagnosis of the condition, costing less than £50 and giving results that are 98 per cent accurate within half an hour, experts said.

Researchers found that patients with myocarditis, or inflammation of the heart muscle, had a buildup of a protein, known as cMet, in their blood.

The protein is thought to produce an immune reaction in the heart that leads to inflammation of the organ’s muscle.

This new understanding can not only be used as the basis for diagnostic blood tests but could help scientists develop an effective new treatment for the condition as well.

Preliminary experiments in mice suggesting that the activity of the cMet protein can be blocked by an existing lung cancer drug, which was “extremely effective” at reduced the severity of the symptoms, with no side effects, according to Professor Federica Marelli-Berg, at Queen Mary University of London and St Bartholomew’s Hospital, who is leading all aspects of the research.

A larger trial will now be undertaken involving mice with more severe cases of the condition. And if that goes well, a larger trial will be conducted in humans that, in a best-case scenario, could see a treatment becoming available within three to five years, according to Professor Marelli-Berg.

A new blood test will be available much more quickly, however.

“Early intervention is crucial when treating myocarditis as, in some cases, it can be only a matter of weeks between the onset of symptoms and development of heart failure. But without a diagnosis doctors can’t offer their patients the right treatment.”

Myocarditis usually occurs after a virus such as flu or Covid and is a difficult condition to diagnose. It is estimated that about one in 7,500 people in the general population have the condition, which almost always affects people under 40 with boys in their late teenage years to early 30s most affected.

Symptoms include a temperature, fatigue, chest pain and shortness of breath, which can all be easily mistaken for other conditions – and the condition can sometimes be fatal.

The gold standard method for diagnosis is a heart biopsy, an expensive, invasive, and risky procedure which can sometimes still miss signs of the condition.

It’s estimated that one young person dies suddenly every week in the UK due to previously undiagnosed myocarditis.

Now, researchers have found that the presence of T-cells – a type of white blood cell – expressing a molecule called cMet in the blood strongly indicates that a person has myocarditis.

They hope that this finding will improve diagnosis of myocarditis and help people to get the treatment they need earlier, reducing the risk that they will develop life-threatening complications such as abnormal heart rhythms or heart failure.

“We think that this test for myocarditis could be a simple addition to the routine blood tests ordered in doctors’ surgeries. When viewed in combination with symptoms, the results could allow GPs to easily determine whether their patients have myocarditis. While we still need to confirm these findings in a larger study, we’re hopeful that it won’t be long until this blood test is in regular use,” said Professor Federica Marelli-Berg.

Professor Sir Nilesh Samani, medical director at the British Heart Foundation, which part-funded the research, said: “Myocarditis is a notoriously tricky condition to diagnose and sadly some patients will suffer irreversible damage to their hearts because of the lack of accessible diagnostic tests.

“This blood test could revolutionise the way we diagnose myocarditis, allowing doctors to step in at a much earlier stage to offer treatment and support. It would also reduce the need for the risky, invasive tests currently used, saving the NHS time and money and freeing up vital resources.”

The research is published in the journal Circulation.

‘This test could have given Stephen a chance’

Stephen Hughes died in October 2014 aged 23 following a diagnosis of myocarditis. His parents Hazel and Gary, from Hull, believe that having this blood test when he started showing symptoms could have helped him.

“Each stage of his illness took a long time. In February 2014 he started feeling tired, breathless and experiencing stomach pains. His GP thought it might be a gastrointestinal issue.

“At this stage, this blood test could have indicated the cause of his symptoms. Even though there is currently no cure for myocarditis, Stephen could have been offered medication and told to rest,” said Hazel.

“In April, Stephen’s legs swelled up and he was rushed to hospital. It was there that doctors told us he had a problem with his heart and first mentioned myocarditis. They then started him on medication.”

Currently, the gold standard test for myocarditis is a biopsy, an invasive and risky procedure. “Doctors did a biopsy in August, while they were undertaking open heart surgery on Stephen to fit a left ventricular assist device (LVAD) [a type of artificial heart pump used to treat people with heart failure]” explained Hazel.

“The biopsy confirmed Stephen had myocarditis and, due to the damage it had caused, he would need a heart transplant. He was put on the urgent transplant list in August.” A donor heart was found in October, but tragically the operation was unsuccessful. Stephen died three days later, just 10 days before his 24th birthday.

“Within a few months Stephen went from a young man who was fit and healthy and full of life, to having severe heart failure and needing to be pushed around in a wheelchair. These findings are a massively important step. We’ll never know for sure, but this test could have given him a chance, and maybe he would still be here today.”

Hazel is encouraged that the breakthrough in understanding of the condition could well lead to new treatments.

“It’s fantastic that this research has also found a possible treatment for myocarditis. Even though it’s still early days, having a treatment that could help to stop people becoming so ill that they need surgery or a transplant would be amazing and a huge breakthrough,” she said.

“Our son Stephen was kind, caring and had a great sense of humour. He was a talented sportsman and had a particular passion for playing football and tennis. Inspired by coaching children to play tennis, he trained as a primary school teacher following graduation from Sheffield University. He brought his love of music, sport and drama into his teaching to help inspire his Year Five pupils at his school in Darlington.”

Since his death, Hazel, Gary, and Stephen’s friends have been busy fundraising to help fund research into myocarditis. “We don’t want any other families to lose someone they love, someone with everything to live for. By supporting research we can hopefully save other families from the heartbreak we’ve experienced,” said Hazel.