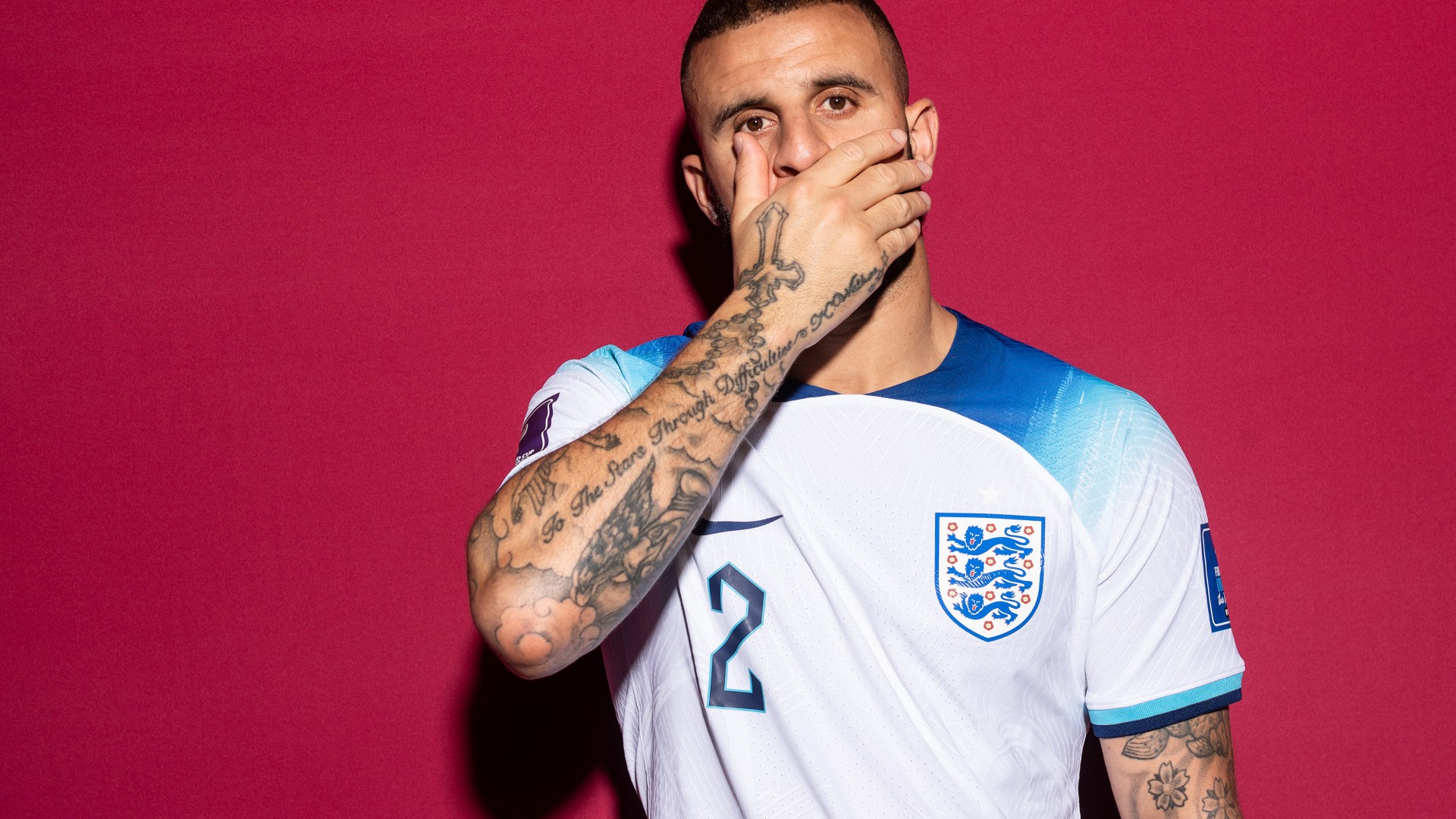 Kyle Walker believes that the current England team have more talent at their disposal than the ‘Golden Generation’.

The Three Lions boasted a glorious team on paper during the noughties with the likes of Rio Ferdinand, John Terry, Ashley Cole, Steven Gerrard, Joe Cole, Frank Lampard, David Beckham and Wayne Rooney turning out on a regular basis.

Despite the talent available, England never really looked likely to win a major competition despite the big names on the teamsheet.

In the present day, Gareth Southgate’s side have reached the semi-finals of the 2018 World Cup, the final of Euro 2020 and will be looking to go all the way in this month’s competition in Qatar, something that Manchester City star Walker believes is possible.

Speaking to the media, he said: “We’ve earned the right to have more expectation and that’s not a bad thing. When you have expectations it means you are a good team.

“There’s a very fine line between confidence and arrogance. We have to be confident and we need to take a little bit of arrogance into the game.

“You go out there with your chest out and your head held high and you walk out there thinking ‘we’re going to win today’.

“Through 90 minutes it’s never going to go swimmingly well. There are going to be periods when you are going to have to weather the storm and you have to do that collectively as a team.”

Bullish Walker also believes the current crop of youngsters are more talented than the previous “Golden Generation” who failed to live up to their potential in international football during.

“These players are not as what we’ve seen growing up from the England team, where it’s all about ‘you wear your heart on your sleeve and you go out and your hard work gets you through’.

“That’s no disrespect to any of the players – Wayne Rooney, Joe Cole, David Beckham – these players had an array of talent but probably not as much talent as these have got.

“It’s a joy that the English game is actually developing in that way.”

But while Walker has heaped the ultimate praise on the current Three Lions’ squad, ex-England striker Dean Ashton isn’t convinced.

“In terms of talent, I’d have to disagree in quite a few positions.

“That golden generation, I was lucky to play with a lot of those players and they were just unreal.”