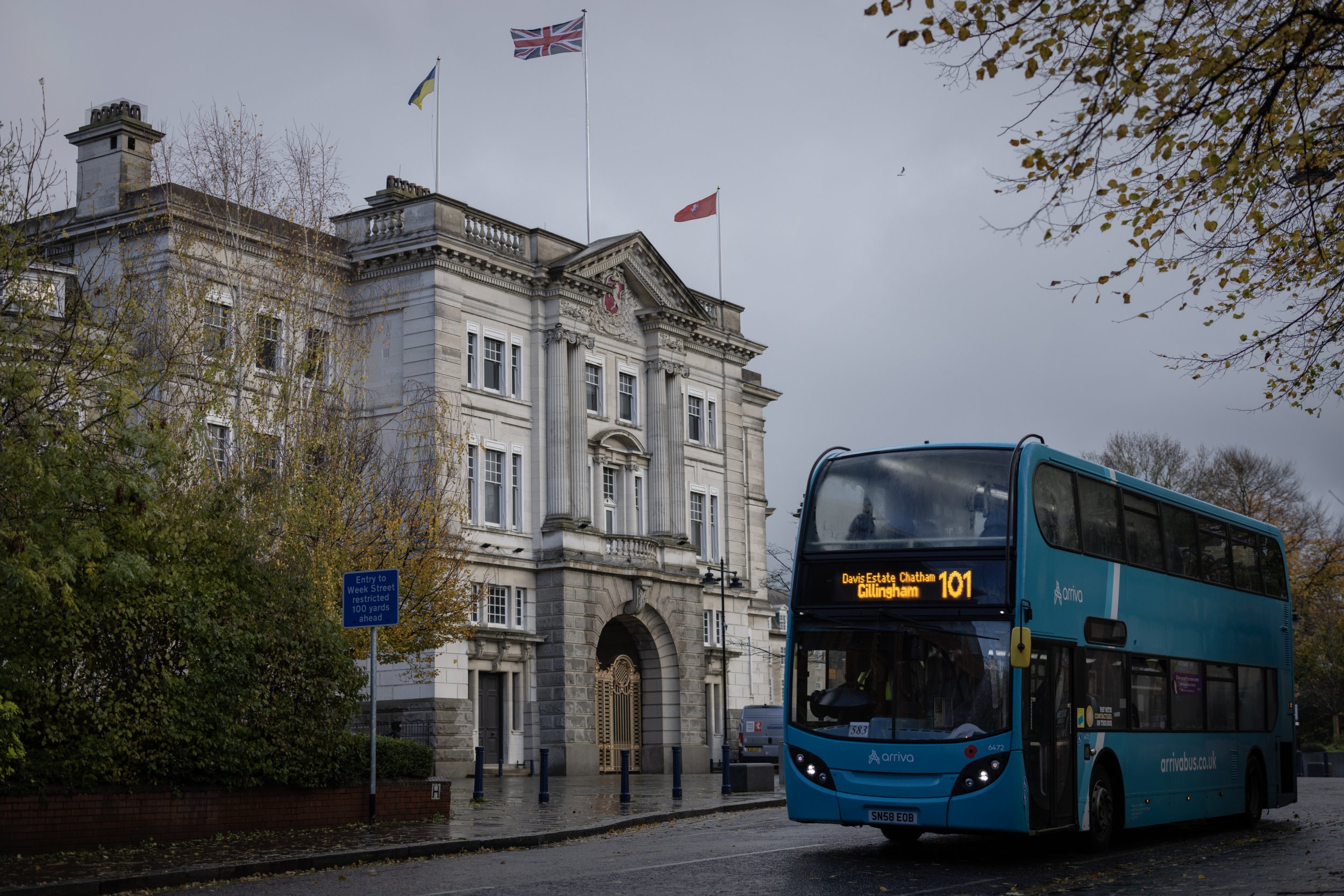 Another day, another row over rail strikes. Given the prospect of industrial action over Christmas, and given the punchy persona and media skills of RMT union chief Mick Lynch, it’s no surprise that train trouble is once more in the headlines.

Yet in the House of Commons today, what was more notable was the angst from MPs on all sides about another mode of transport that simply doesn’t get the attention it deserves: buses.

Backbenchers from Burnley to south west Hertfordshire heaped pressure on Transport Secretary Mark Harper to explain why their local services are “infrequent and consistently late” and “late or cancelled”. At one point, even transport minister Richard Holden conceded that his own local bus firm Arriva was letting down his constituents.

And when Labour’s Louise Haigh warned that the absence of a reliable and affordable bus service across the country was “a crisis facing millions of people”, she was bang on. With 5,000 routes slashed nationwide since the Conservatives came to power in 2010, and fares that have risen twice as fast as wages, buses truly are the Cinderella service of our public realm.

For all the focus on trains, the fact is that 69 per cent of all public transport journeys are made by bus. There are 2.5 times more bus trips than train trips every year. While rail gets shiny new rolling stock, our clapped out buses are a laughing stock.

Boris Johnson was shrewd enough to spot that buses were lifelines for many in the “Red Wall” seats he won in 2019. As a former Mayor of London, he could see that what was normal in the capital – regular, easy-to-use bus services – were woefully absent outside it.

True to form, Johnson was never knowingly undersold in his promises to improve things. In his “Bus Back Better” plan, he waved the prospect of billions of cash as he declared buses get people to work, to school and to leisure. “They liberate the old, the young, the disabled…the double decker bus is a symbol of Britain”.

But Johnson’s pledge to create services that “run so often that you don’t need a timetable” currently feels like a sick joke to all those pensioners and others left waiting in the freezing cold for a bus that never turns up. The former PM turned out to be right but in the wrong way: these days, buses are so bad that there really is no point looking at the timetable.

When the funding was finally announced in April this year, the promised £3bn turned out to be just over £1bn. Just 31 out of the 79 local transport authorities that applied for cash got awards, leaving many unhappy local councillors of all stripes.

Blackpool and Hull were among those left bitterly disappointed. A letter from Andy Street, the Tory mayor of the West Midlands Andy Street, showed he complained that promised bus funding had been “substantially reduced”.

Harper sounds aware of the political dangers, saying today the Government had written to all those areas that didn’t get a penny of the money. But his offer to “look at a further round of funding in due course” may not have engendered much confidence.

And things could get worse, not better. A little-noticed House of Lords select committee report earlier this month pointed out that support funding given during the Covid pandemic is due to end next march, with forecast cuts of up to 20 per cent.

The committee, whose chairman is Lord Moylan (who, coincidentally or not, was a transport advisor for Johnson in London), warned of “a detrimental effect on people who rely on buses, and risk a downward spiral of reducing demand”.

Moreover, the peers also said the current process of local authorities bidding for competitive central government capital funding is “costly, resource intensive and inefficient”. A much better system would be regular block grant funding over the long term, with detailed spending determined locally.

The Thatcher de-regulation of buses outside London still carries a legacy too. Local control of services has only recently been handed back to Greater Manchester, for example. Mayor Andy Burnham is already capping fares and due to introduce new electric buses in places like Wigan, Bolton and Rochdale from next autumn.

It’s not just a lack of local control and cash that’s to blame for dire services. As well as dosh, it’s drivers – or rather the absence of them. Brexit has undoubtedly led to driver shortages, but so too has poor pay and conditions.

New Parliamentary answers reveal that the wait time for bus drivers for the five tests they have to take to qualify has shot through the roof. That sounds like a basic question of competence, and possibly a lack of testers.

One key way to recruit more people could be foreign workers. In West England, local mayor Dan Norris is seeking to get Ukrainian refugees to drive local buses.

Nationally, ministers could help further by allowing asylum seekers the right to work after six months, rather than a year. And given the success of sons-of-bus-drivers Sadiq Khan and Sajid Javid, maybe it’s time for a new recruitment round in key countries overseas.

The Confederation of Passenger Transport (CPT) this month did a survey that found a 13 per cent shortage of bus drivers. Some 28 per cent of bus operators have cut the number of services operated and 38 per cent have reduced frequencies.

CPT cites “fallout from the pandemic and implications from the UK’s departure from the EU” as primary reasons for the difficulties. It has called for the Government to encourage people to return to the workforce or recruit from overseas – adding coach and bus drivers to the shortage occupation list.

The real-world consequences of these delays are acute. Staff are late for work, children late for school. My own mum is a pensioner whose bus service has been so poor that she regularly waits more than half an hour before giving up. She and others whose travel ought to be free regularly have to instead take expensive taxis. Instead of a “freedom pass”, such old folk face a “freedom penalty” for basic trips to the shops or to socialise – all on top of the cost of energy bills.

There are options open to ministers, if only they will grasp them. The dire state of our bus services is a quiet crisis but it’s getting louder every week. If we give them as much attention as railway rows, that would be a start.