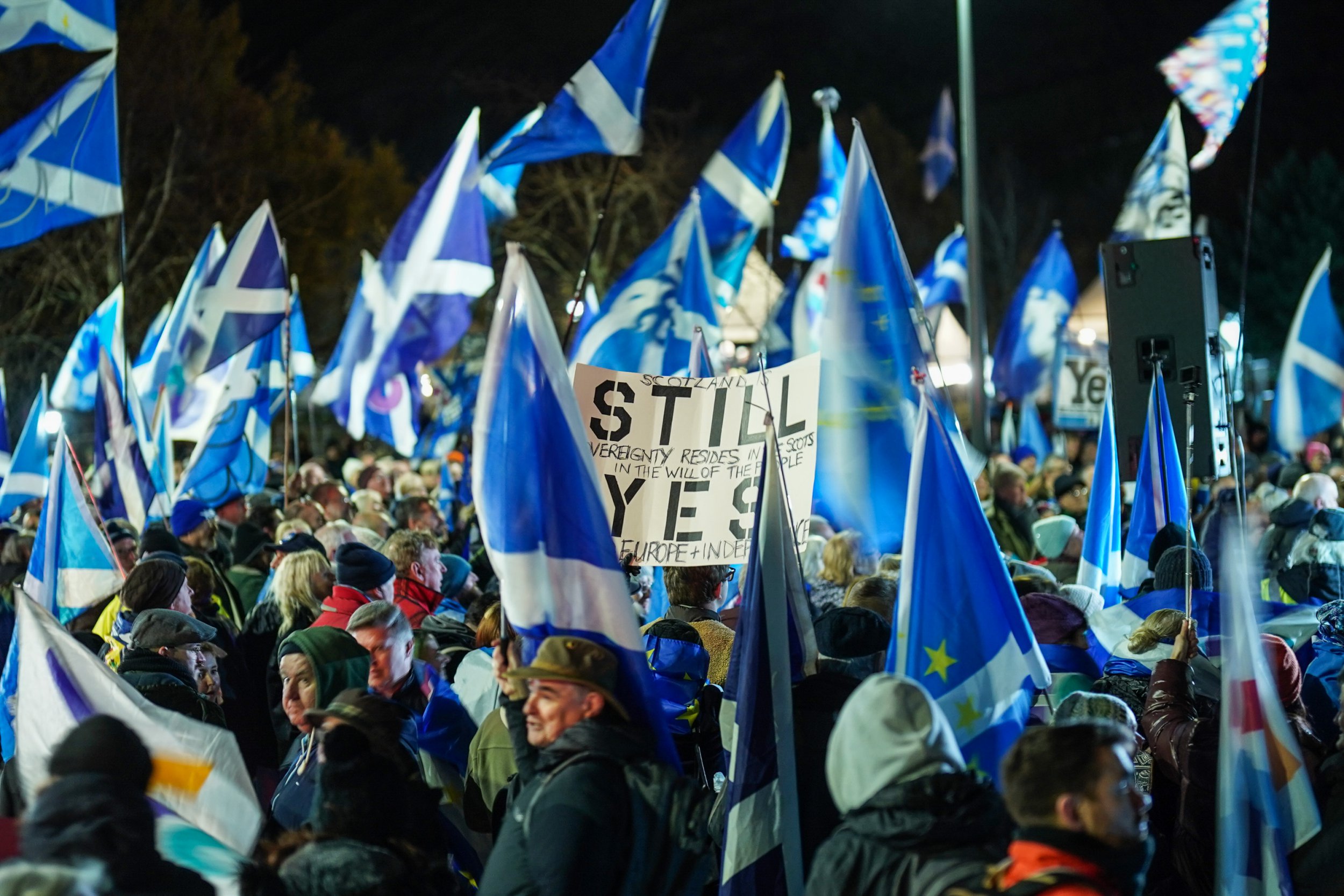 Scotland’s pro-Union parties have ruled out treating the next general election as a “de facto” referendum on independence following the outcome of the Supreme Court case.

Labour, the Conservatives and the Liberal Democrats all said on Thursday that they would not take part in Nicola Sturgeon’s plan to treat the 2024 election as a single-issue vote.

The First Minister confirmed this would be SNP’s strategy after the Supreme Court ruled that Holyrood does not have the power to hold indyref2 without Westminster’s consent.

The judgment means that her plan to hold an independence referendum on Thursday 19 October 2023 has been shelved, as the legislation underpinning it would be unlawful.

The “de facto” referendum plan would involve the SNP fighting the campaign on the single issue of independence and trying to win at least 50.1 per cent of the vote.

The party is convening a special party conference early next year to hammer out the details of its election strategy, such as how it will approach its manifesto.

The SNP’s government partners, the Greens, said it would take a similar approach, declaring that “every vote cast for Scottish Greens will count towards a pro-independence majority”.

But Scotland’s three pro-Union parties rejected the idea, saying they intended to fight the next election in the usual way on the range of issues.

Labour’s Ian Murray, the Shadow Scottish Secretary, said: “People are worried about cost of living crisis, the future of their jobs and rising bills.

“That’s why Labour will fight the general election on a plan to solve these problems facing the people of the UK so that we can give the country the fresh start it needs in the interest of working people.

“It will be an election focused on booting the Tories out of Downing Street – not Nicola Sturgeon’s obsession with division.”

Tory leader Douglas Ross told the BBC: “It’s not up to politicians to dictate what the public should be interested in at a general election – it’s up to every party to come up with a range of policies on local and national issues.”

Scottish Liberal Democrat leader Alex Cole-Hamilton MSP added: “There is no such thing as a ‘de facto’ referendum. It simply does not exist.

“The utter arrogance of the First Minister astonishes me. It is not for one politician to dictate to the public what an election is about.

“Scottish Liberal Democrats will fight the next election on the issues that matter. We will support people through the cost of living emergency, combat the crisis in our NHS and restore Scottish education to its first-class international potential.”