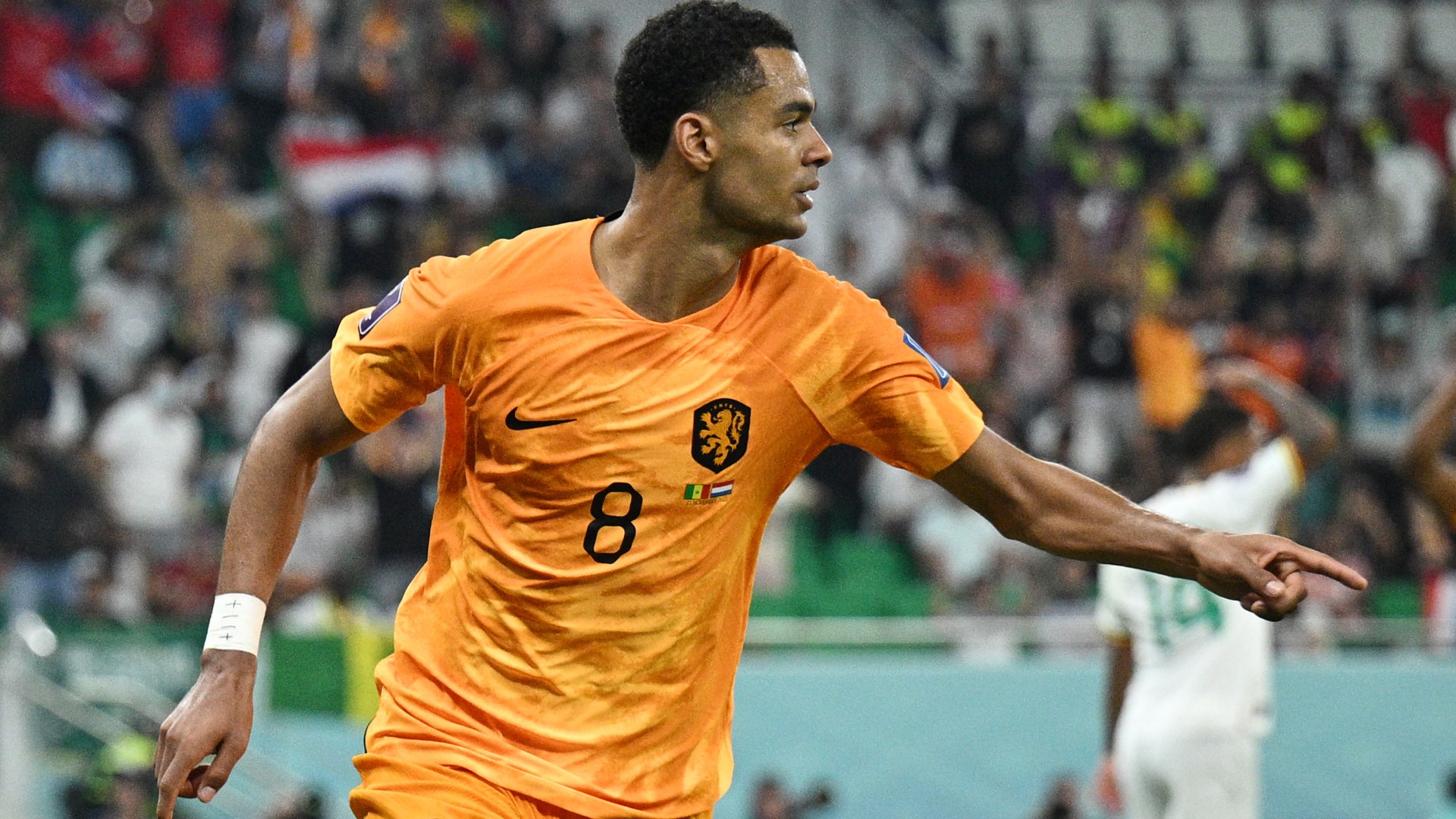 The 23-year-old has enjoyed a bright start at the 2022 World Cup in Qatar, scoring in the Netherlands’ 2-0 victory over Senegal on Monday.

United will be on the lookout for new additions to their squad, after Cristiano Ronaldo’s contact was terminated with immediate effect, following his explosive interview with Piers Morgan.

The five-time Ballon d’Or winner had seven months left on his deal, but mutually agreed to rip up his contract, and is now a free agent.

And according to journalist Pedro Almeida, the Red Devils will tie up a deal to bring Gakpo to the Premier League this winter.

The Netherlands international is understood to cost in the region of £43million, and a move would see him play under compatriot Erik ten Hag.

Gakpo has amassed a staggering 13 goals and 17 assists in 24 appearances across all competitions for PSV, and is continuing to impress.

The Dutchman has previously been linked with a move to Real Madrid, while Liverpool, Manchester City, Arsenal, Leeds, Southampton and West Ham have all previously shown interest.

🚨 Cody #Gakpo will be Manchester United player in January. 🇳🇱

According to CalcioMercato, however, United are ‘above all’ else in the ongoing bidding war for Gakpo.

The report indicates the Ten Hag’s side have ‘taken more information’ than their fellow suitors.

Gakpo’s versatility is probably what makes him an attractive proposition for United given he can play across all positions in the frontline.

The player was linked with a move to Old Trafford in the summer, before Ten Hag secured the signature of Anthony from his former club Ajax.

It does seem, though, United will once again look to lure their target to Manchester.