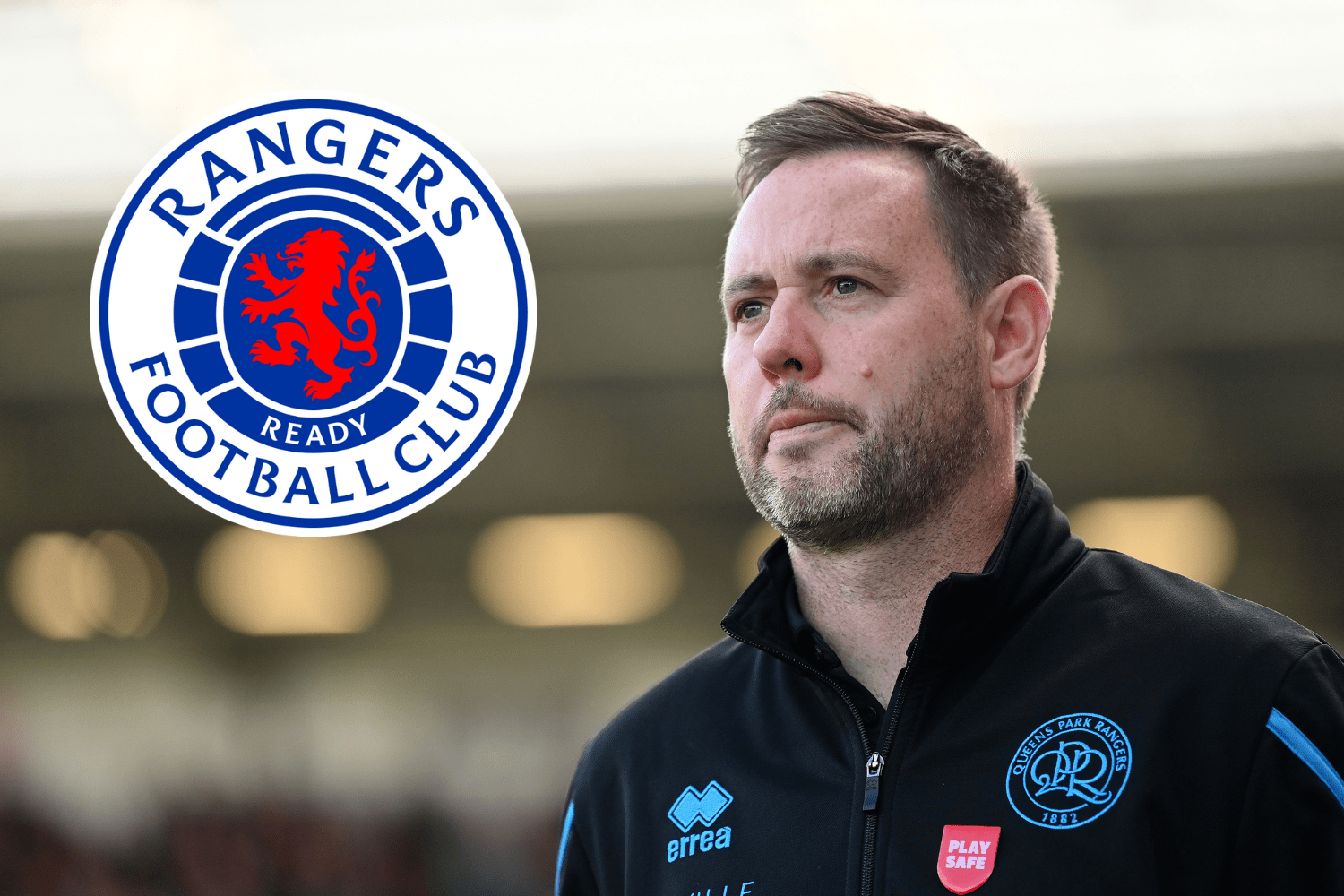 QPR accepted a request from Wolves to hold talks with Beale earlier this season but he ultimately rejected their advances.

But now the 42-year-old could leave Loftus Road and make a return to Scottish football.

Rangers are on the lookout for a new manager having sacked Van Bronckhorst with Gers nine points off the top of the Scottish Premiership and exiting the Champions League as statistically the worst side to ever play in the competition.

Beale’s stock is high at the moment having made a good start to life as QPR manager, taking them to the top of the table in October.

They’re winless in their last five Championship matches but are still in the promotion hunt as they find themselves in seventh spot.

He then moved to Liverpool, where he became manager of their under-16s side and then the under-23 side.

In this role he crossed paths with Steven Gerrard, who he followed to Rangers in May 2018.

He was Gerrard’s assistant when Rangers became Scottish champions for the 55th time, denying Celtic a tenth league title in a row in the process.

Beale followed Gerrard to Aston Villa in November 2021 as his number 2, before moving into management and taking the QPR job last summer.

An impressive start to the campaign saw Wolves make an approach, but Beale rejected their advances, citing his ‘integrity and loyalty’ as the reason for turning the job down.