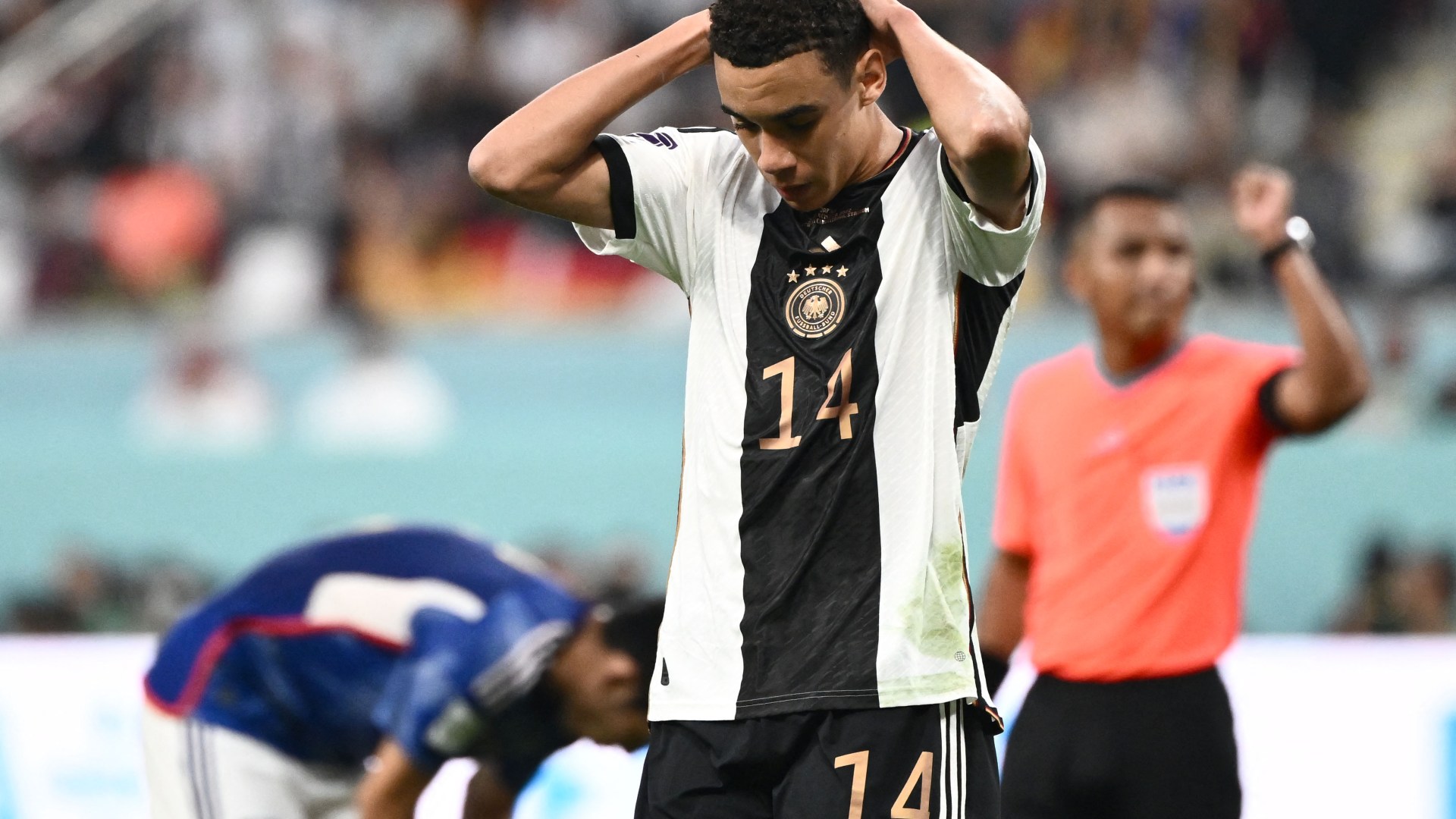 Germany’s World Cup campaign is already in danger of ending early and they need to beat Spain to keep their hopes alive.

The 2014 champions were left stunned by a 2-1 defeat to Japan in which Hansi Flick’s side turned in a disjointed display.

And after that result, they could fail to make it past the group stage of a World Cup again if they lose to Spain and Japan beat Costa Rica.

Meanwhile, La Roja cruised to a 7-0 win over Costa Rica with the likes of Pedri, Gavi, Dani Olmo and Ferran Torres impressing for Luis Enrique’s men.

They know that a win over Germany would seal their place in the last 16 and send a message to the rest of the competition that they are serious contenders to lift the World Cup again.

This World Cup Group E clash will get underway at 7pm on Sunday, November 27.

The match will take place at the Al Bayt Stadium in Al Khor.

The action will be live on talkSPORT with Adrian Durham hosting, while Jim Proudfoot and former England defender Stuart Pearce will provide commentary.

Leroy Sane missed the Japan match through injury, so it remains to be seen if he recovers in time.

Certainly, the Bayern Munich man would provide a different option were he to be fit.

But, as it stands, Spain have no injury concerns to worry about.