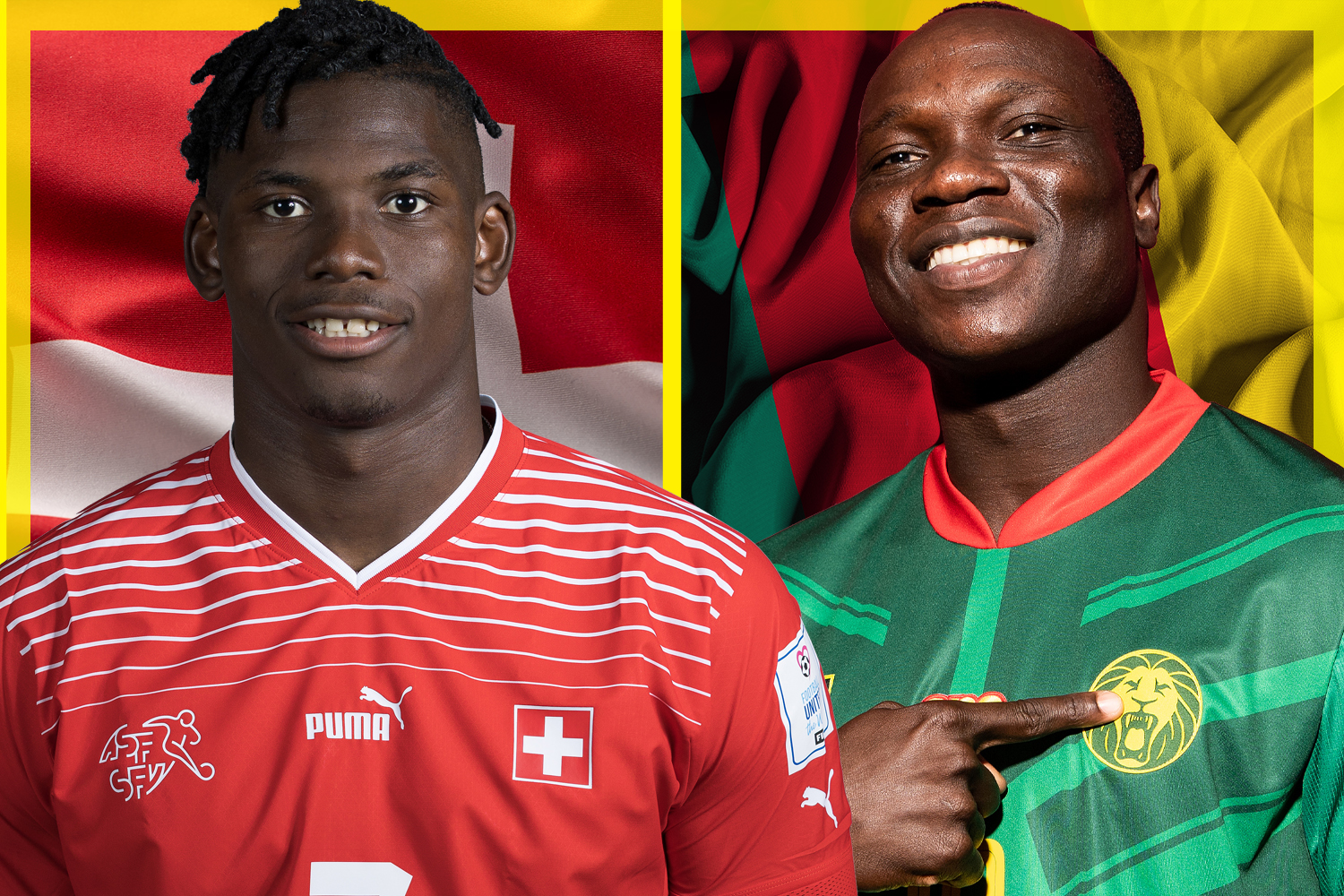 Switzerland will look for a positive start to their 2022 World Cup campaign as they face Cameroon in the opening game of Group G this morning.

Vladimir Petkovic’s side are hopeful of replicating their achievements at the last major tournament, in which their knocked France out of Euro 2020.

The likes of Granit Xhaka and Xherdan Shaqiri will lead their team to Qatar and they first face the most AFCON successful team in Cameroon.

The ‘Indomitable Lions’ will make their eighth appearance on the world’s biggest stage but will be keen to perform better than previous years.

They have only managed one win in 15 group stage matches in the last five tournaments combined with Brentford’s Bryan Mbeumo and co looking to change their fortunes.

This World Cup Group G clash will be played on Thursday, November 24 and will get underway at 10am.

The game will be held at Al Janoub Stadium in Al Wakrah, Qatar.

The action will be live on talkSPORT 2 and we will also have a special pre-match preview show and plenty of analysis after full-time.