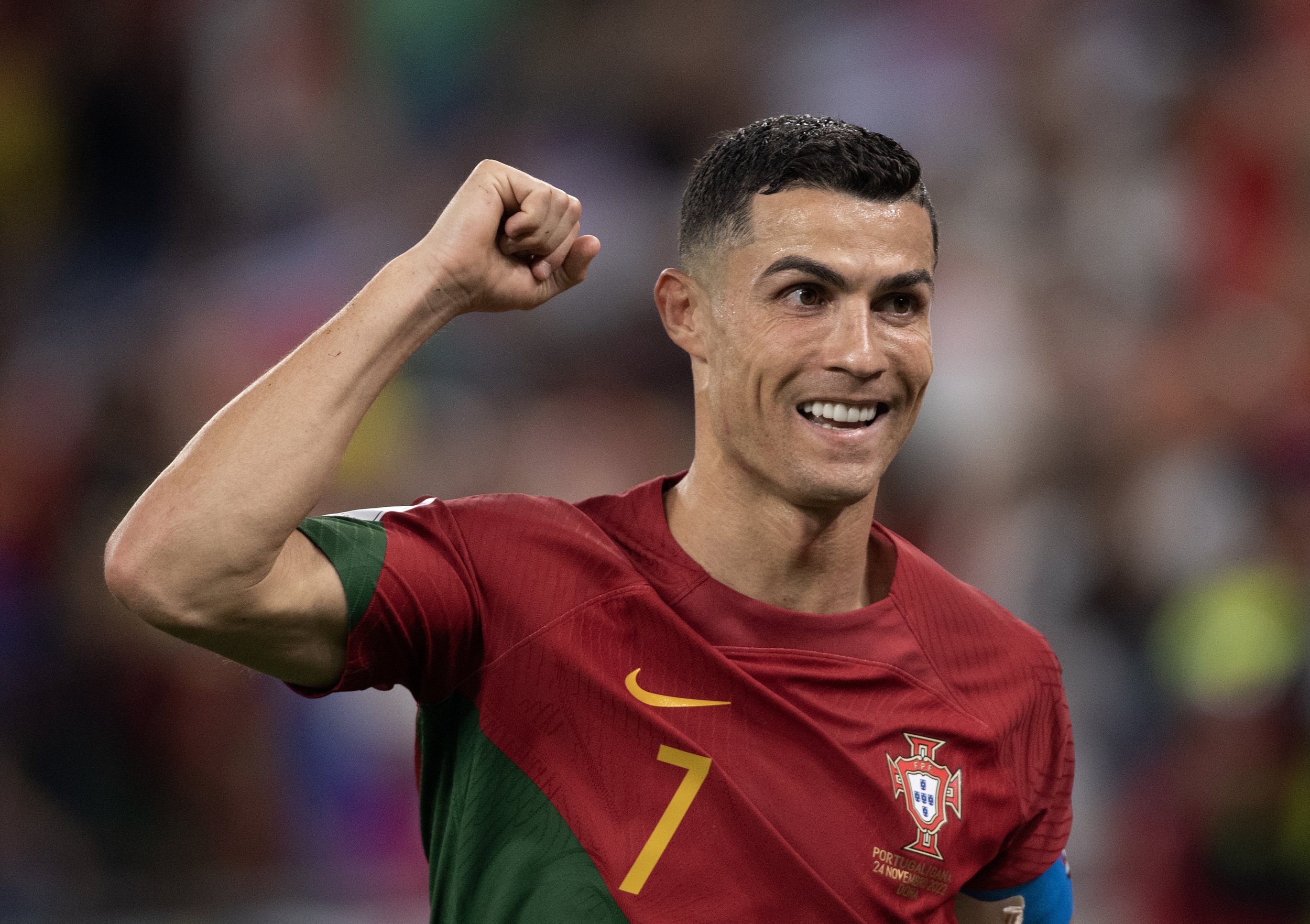 STADIUM 974 – For Cristiano Ronaldo this must have felt like sliding into a warm bath or preparing for another gentle soft soaping by Piers Morgan.

There were no critical voices here for the most high-profile unemployed man in the world, no blowback from the shoddy, self-centred way he cleared a path for his Old Trafford exit. Instead Ronaldo was love-bombed throughout by the starstruck locals, the generosity here on the Doha coast extending to the softest of penalties and a man-of-the-match award that would have made less self-regarding men blush.

Forget that the second half wound up being the most entertaining 45 minutes of the World Cup so far, this felt for long periods like a continuation of the long-running Ronaldo show. And true to form, the main man duly delivered.

Whatever your opinion of him – or a refereeing decision that Ghana coach Otto Addo branded a “special gift” from the officials – his penalty goal was testament to longevity that no-one can match. Ronaldo has played in five World Cups now, spanning back to Germany in 2006, and has scored in every single one.

For a while it looked like the moment would not arrive. A soporific first half chugged along with little incident and he passed up a pair of very presentable opportunites, much to the anguish of the partisan crowd.

Just after the hour mark, though, destiny came knocking. Ronaldo tangled with Mohammed Salisu in the box and took his cue to tumble acrobatically to the ground. It looked fairly innocuous to the naked eye but referee Ismail Elfath pointed immediately to the spot and VAR did not intervene.

“A beautiful moment,” Ronaldo said afterwards, fulfilling obligatory media duties for the player of the match. “The first player in five World Cups to score – I’m proud and very happy, it makes history.”

That was the first answer of a post-match press conference that lasted just two minutes and 14 seconds, including a short hop up the three stairs to the press table and a single question from an independent journalist.

Asked about his “difficult week” – an oblique reference to his Manchester United release – he said: “It was a week that finished, this chapter is closed, this is done and now we want to start off with a good foot. We won, I could help my team and the rest does not matter.”

It does of course, Ronaldo heading into a whirlwind of speculation about his next move when Qatar pulls the curtains on this controversial World Cup. But until then he’s here to win the World Cup and the Golden Boot with a fancied Portugal team.

It would be a popular victory in the Gulf, where Saudi super clubs are desperate to sign him in January and lavish him with cash. He remains a bona fide superstar and there were plenty of locals here solely to see him.

Ronaldo’s every touch or appearance on the big screen was cheered to the rafters in the warm up. The decibel levels rose even further when he scored and then performed his “siu” celebration.

It kicked off a last half that was unadulterated chaos. After Ronaldo’s goal, Ghana responded feistily as Mo Kudus – outstanding throughout – teed up Andre Ayew for a leveller.

Substitute Osman Bukari gave Ghana late hope, before performing his own version of the siu celebration much to the annoyance of Ronaldo, who had been subbed.

There was still time for one more twist when Rui Patricio was almost caught by the ingenuity of Inaki Williams, who snatched the ball off the Portugal goalkeeper after creeping from the goal-line unnoticed, only to slip at the crucial moment.

But this was Ronaldo’s night. “A phenomenon,” his coach Fernando Santos said of his 37-year-old captain. “We will still be talking about him in 50 years.”