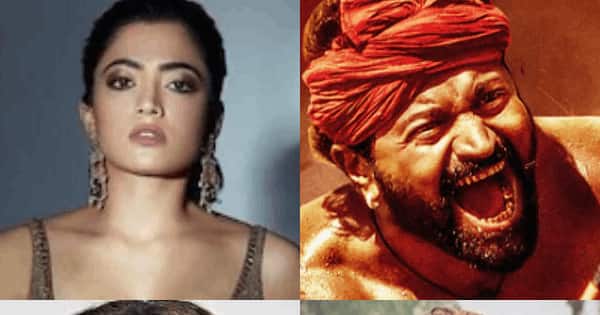 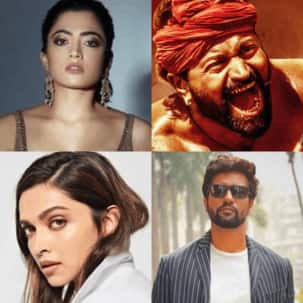 Kantara directed by Rishab Shetty is among the biggest blockbusters of 2022 so far. The film is not just directed by him but he is also playing the leading role. Of course, Rishab Shetty is in the news and how. Reportedly, Rishab Shetty in his latest interview made comments on Rashmika Mandanna, Samantha Ruth Prabhu and others. In a conversation with Gulte.com, he was asked who would he like to work with among Samantha Ruth Prabhu, Sai Pallavi, Rashmika Mandanna and Keerthy Suresh. He then said that he decides his actors only after the script his ready. Talking about the actresses, he said, ‘These actors, I don’t like them. But, I like the work of Sai Pallavi and Samantha.’ This has raised quite a few eyebrows. Here’s looking at other stars who hit headlines for allegedly refusing to work with a few stars.