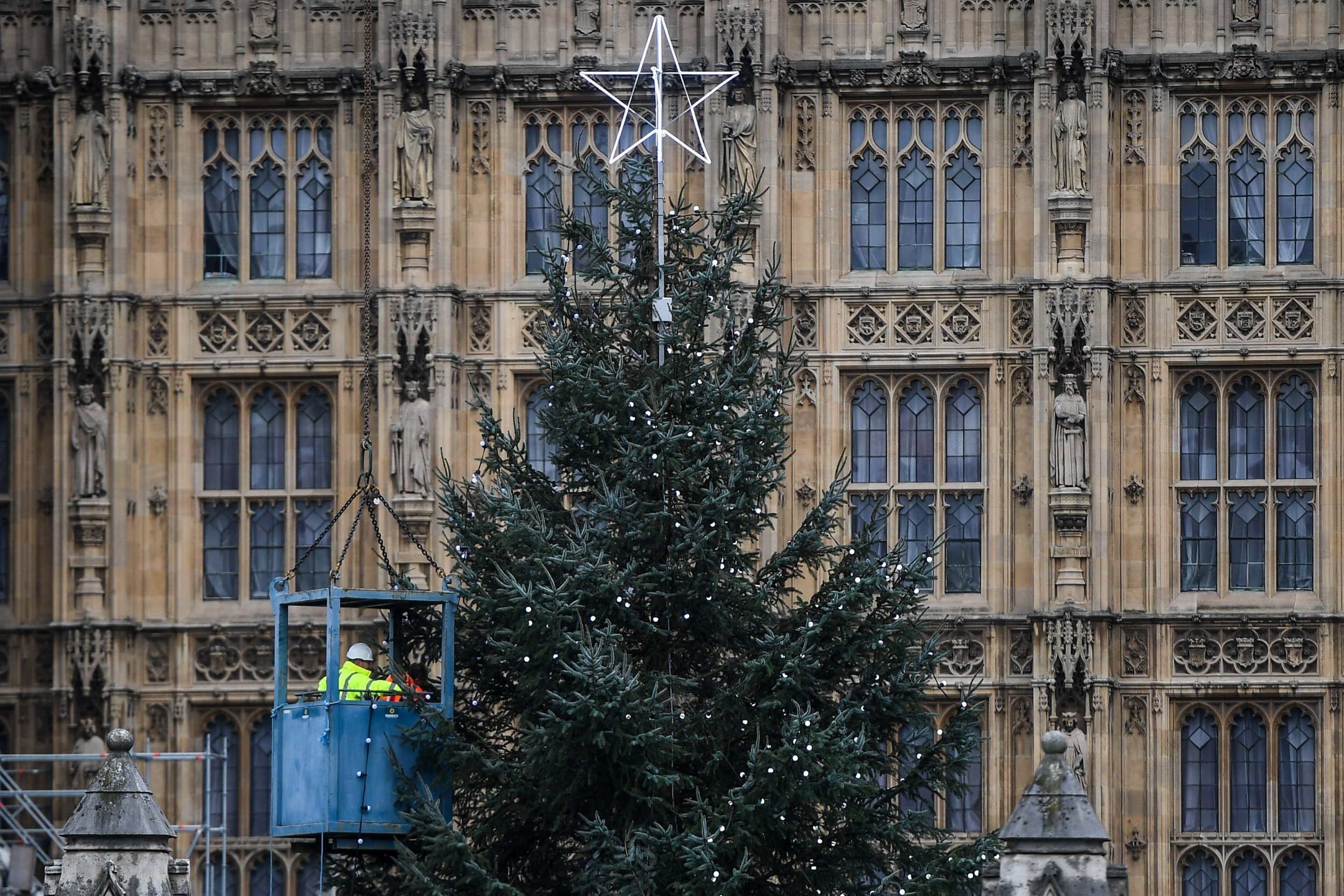 The watchdog responsible for MPs’ expenses has apologised for telling politicians they could charge taxpayers for Christmas parties following a backlash that resulted in some MPs receiving “abuse”.

The Independent Parliamentary Standards Authority (Ipsa) was labelled “tone-deaf” and widely criticised after it said MPs, irrespective of political party, would be able to claim for Christmas party food, decorations and non-alcoholic drinks during the cost of living crisis.

Ipsa’s guidance was met with cross-party criticism and MPs complained that the watchdog’s announcement had given the impression they had been “clamouring” to put refreshments and decorations for office parties on expenses.

A number of MPs contacted the watchdog to make it clear that they have never made such claims in the past and have no intention of doing so in the future, the watchdog’s chief executive, Ian Todd.

Mr Todd added: “We got the messaging wrong by allowing the impression to form that this is what MPs were wanting to do, rather than our interpretation of the discretion available under the existing rules.

“We are an independent body and we make our own decisions but occasionally, like everyone, we make mistakes. I would like to apologise to those MPs and their staff who have had to deal with phone calls, e-mails and in some cases abuse as a result of our guidance.

“They did not write the guidance or influence its contents. In issuing it we also failed to recognise the public mood at a time of severe economic and financial pressures. I am sorry for that.”

Tory MP Maria Caulfield tweeted: “Welcome clarification from Ipsa that MPs do not use public funds for Christmas parties.”

“I am glad to see this clarification. Many constituents were rightly upset by newspaper headlines,” Andrea Leadsom tweeted.

On Tuesday, Rishi Sunak’s official spokesman told journalists: “The Prime Minister certainly doesn’t intend to use this and his view is that MPs will want to justify all spending to their constituents.”

SNP MP Anum Qaisar was among those who called for Ipsa to reverse the decision on Tuesday.

Ms Qaisar said: “This is completely tone-deaf – especially during a cost of living crisis.

“MP staff are the backbone of our offices and it’s my delight to treat my team at Christmas as a gesture of thanks for all their hard work.”

Other MPs also said that they traditionally treated their staff at Christmas and did not reclaim the costs.