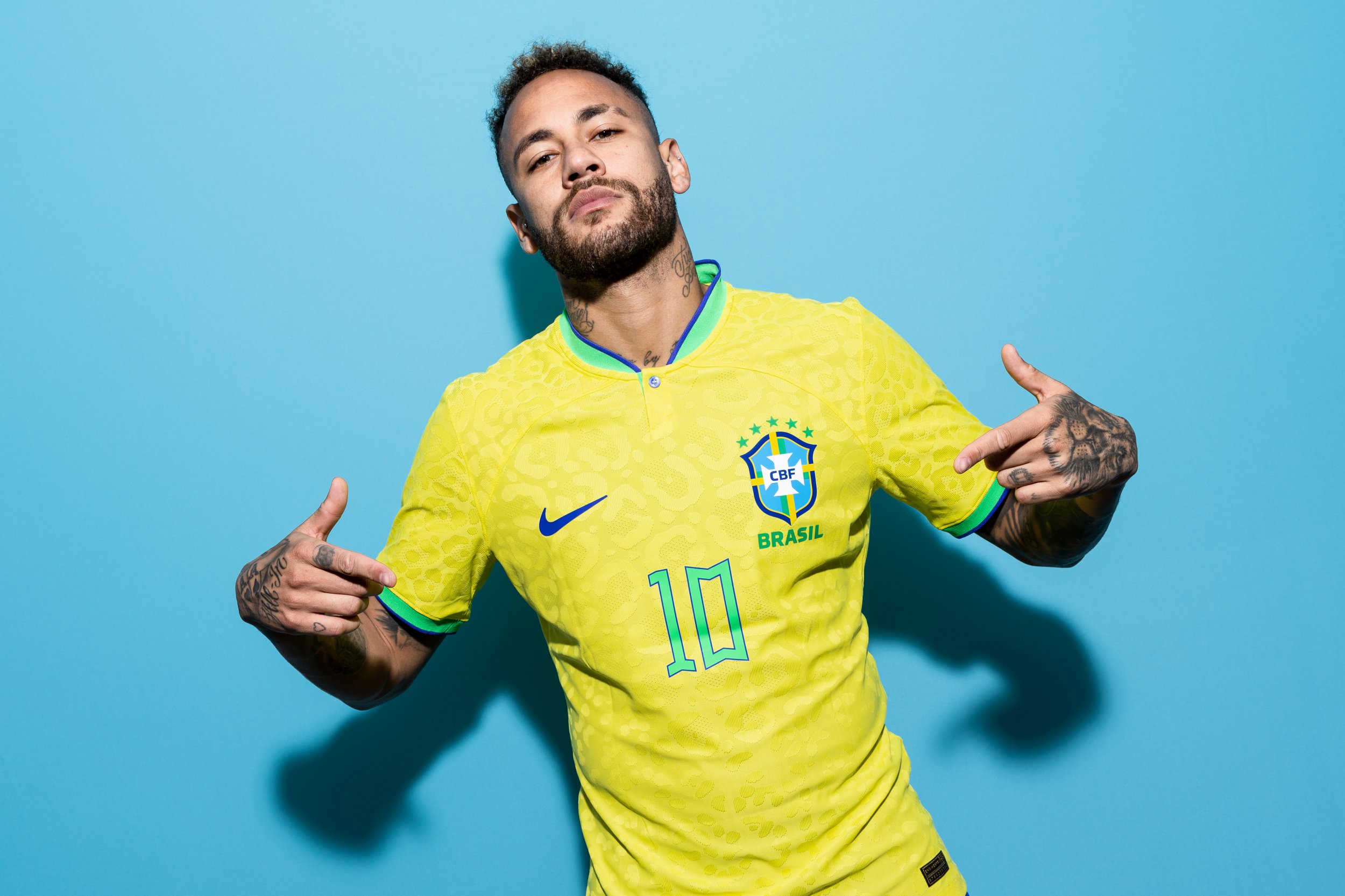 The 2022 World Cup is continuing with another four group stage fixtures on Thursday as pre-tournament favourites Brazil are in action for the first time.

Five-time World Cup winners Brazil will be eager to avoid the same fate when they face Serbia today – here’s how to watch the game live.

What time is Brazil vs Serbia?

Brazil vs Serbia is the final match of Thursday’s schedule, and kicks off at 7pm (UK time – Qatar is three hours ahead) at the Lusail Stadium.

It is being broadcast on BBC One, with build-up from 6.30pm. Gary Lineker is anchoring the coverage, with commentary from Guy Mowbray and Martin Keown.

All matches are therefore also available to live stream for free on BBC iPlayer, in the case of Brazil game, or the new ITVX streaming platform.

What can you expect from Brazil vs Serbia?

Brazil go into their clash with Serbia as the pre-tournament favourites, but their captain Thiago Silva says the Selecao face “fierce competition” in Qatar.

It is now 20 years since the South American giants have lifted the trophy. However, Brazil are number one in the Fifa world rankings and Silva urged fans to “please believe in us” as they aim to fare better than they managed in 2018, when they were defeated by Belgium in the quarter-finals.

He said: “We know that it is a fierce competition and we needed to be ready, first of all for the first match.

“We all know the importance that the first match has to deal with our nerves and in that sense, we are confident that we will have a good performance.

“We truly believe in everything we have done up to today and are about to make our first appearance in the World Cup in a very favourable position, in the sense of being well in all ways.

“What I can tell the Brazil fans is please believe in us – rest assured that we are ready to do a great World Cup.”

Neymar needs just two goals to equal Pelé’s all-time national scoring record, and his captain said he was confident that the forward – who has had mixed fortunes in past tournaments – can deliver on the biggest stage.

Silva said: “Now with a different preparation, without any injury and any worry, we see a better Neymar.

“He is humble and our group will make Neymar even more at ease with us. We will share our responsibilities as players, and that will help us to move forward.

“Our interaction will help him to play better and we need to take advantage of this best Neymar mode.”

Serbia coach Dragan Stojkovic said he is confident his side will hold their own against their studded opponents: “Brazil is a great team, one of the best in the world.

“It is for me, I think a golden generation of the players in this moment, and of course it will be an extremely difficult game.

“But we as a team must be very focused on our own style of football. We are not afraid, no team in the world scares me – not even Brazil because we do not need to be afraid of anyone.”

What other World Cup games are there today?

Thursday’s action kicks off with Switzerland vs Cameroon, which kicks off at 10am at the Al Janoub Stadium in Al Wakrah.

The opening Group G clash is being aired on ITV, with build-up starting at 9am. Laura Woods is hosting, with commentary from Seb Hutchinson and Andros Townsend, and studio analysis from Nigel de Jong, Nadia Nadim and Hal Robson-Kanu.

Attention then shifts to Group H, with Uruguay vs South Korea at the Education City Stadium in Al Rayyan kicking off at 1pm.

Live coverage switches to BBC One for the lunchtime clash, with the broadcast starting at 12.45pm. Gabby Logan is presenting, with commentary from Pien Meulensteen and Danny Murphy.

Next up is Portugal vs Ghana in Group H, which kicks off at 4pm from Stadium 974 in Doha.

That fixture is on ITV from 3pm, with Mark Pougatch joined in the studio by Roy Keane, Graeme Souness and Joe Cole, and Jon Champion and Ally McCoist providing commentary.