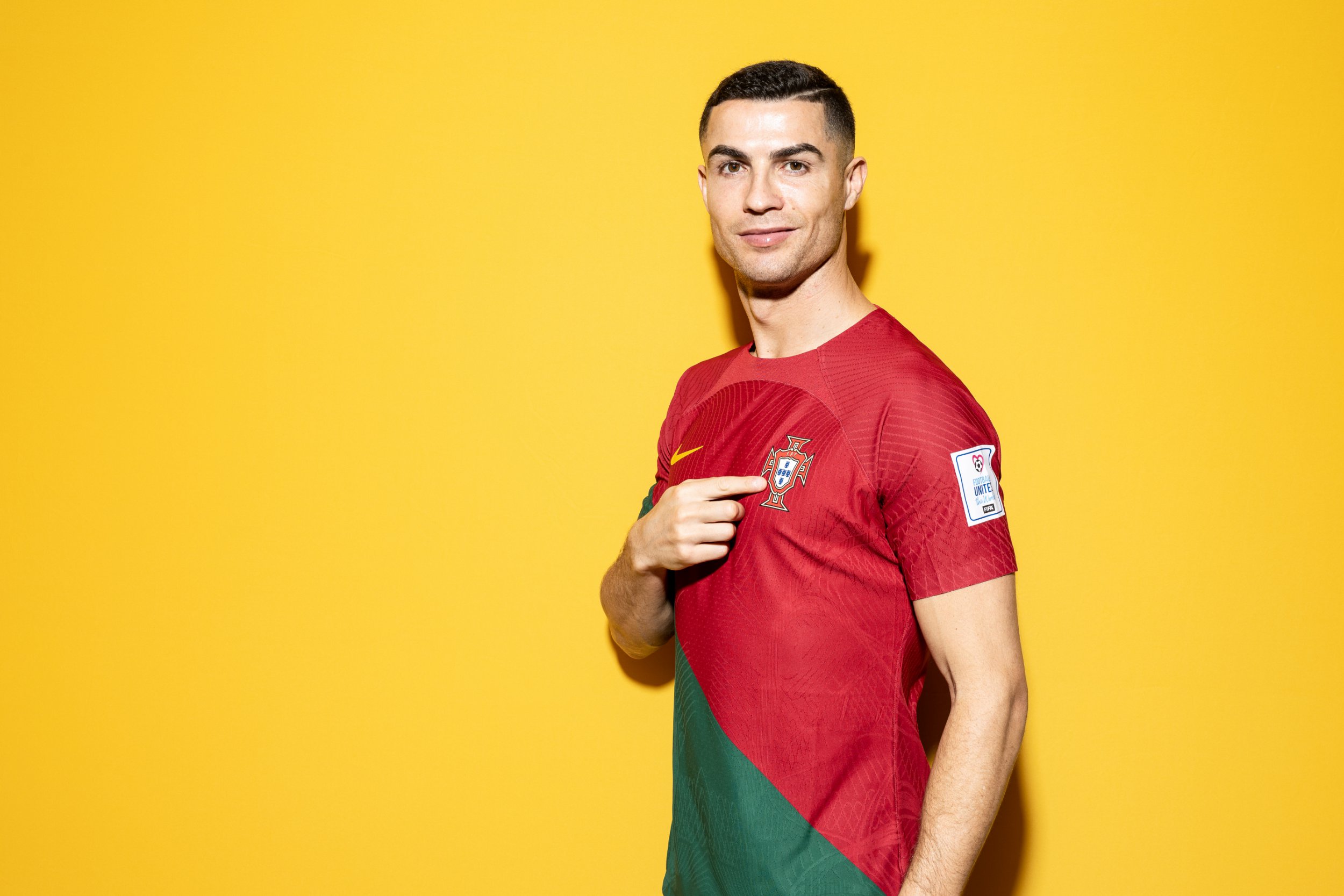 All eyes will be on Cristiano Ronaldo as Portugal make their first appearance at Qatar 2022 on Thursday.

The 37-year-old, who is likely playing at his final World Cup, left Manchester United by mutual consent in dramatic circumstances this week after giving a bombshell interview with Piers Morgan on the eve of the tournament.

This has dominated the build-up to his country’s clash with Ghana today, with Portugal hoping to become the big name to succumb to a shock defeat in their opening fixture after both Argentina and Germany slipped up.

The Group H clash is one of four more fixtures taking place today, with the games coming thick and fast as part of the truncated winter schedule– here’s how to watch it live.

What time does Portugal vs Ghana kick off?

Portugal vs Ghana kicks off at 4pm at Stadium 974 in Doha, after thier Group H rivals Uruguay and South Korea meet earlier in the day.

It is being broadcast live on ITV, with the build-up starting at 3pm. Mark Pougatch joined in the studio by Roy Keane, Graeme Souness and Joe Cole, with commentary from Jon Champion and Ally McCoist.

All matches are therefore also available to live stream for free on BBC iPlayer, or, as in the case of the Portugal game, the new ITVX streaming platform.

What can you expect from Portugal vs Ghana?

The Ronaldo saga has dominated the build-up to Portugal’s opening group match, but Bruno Fernandes insists the side are “focused 100 per cent” on the World Cup.

Speaking ahead of the clash with Ghana, Ronaldo’s now ex-Manchester United teammate said: “We are all focused 100 per cent on the national team and the World Cup. We are all aware of what we have to do.

“We are in a championship that is the dream of every player and a competition where every player wants to play.”

He added: “I don’t feel uncomfortable, I don’t have to pick a side. Cristiano has always been an inspiration for me so it was a dream come true to be able to play with him but we know nothing ever lasts forever.

“It was good while it lasted. We have to respect his decision, whether we agree or not.”

And Ghana captain Andre Ayew cautioned against assuming the headlines will prove a distraction for their opponents on Thursday.

He said: “It is not our problem what is happening within the Portuguese team. They are all great professionals playing at top teams and they will be ready for the World Cup, whatever else is happening.

“We go into this game with Portugal favorites on paper. But we have to show that it is more important what happens on the pitch. We are playing a big side with top players, but we believe in ourselves and will make it very difficult for them.”

What other World Cup games are there today?

Thursday’s action kicked off with Switzerland vs Cameroon at 10am at the Al Janoub Stadium in Al Wakrah.

The opening Group G clash was aired on ITV, with build-up starting at 9am. Laura Woods hosted, with commentary from Seb Hutchinson and Andros Townsend, and studio analysis from Nigel de Jong, Nadia Nadim and Hal Robson-Kanu.

Attention then shifted to Group H, with Uruguay vs South Korea at the Education City Stadium in Al Rayyan kicking off at 1pm.

Live coverage switches to BBC One for the lunchtime clash, with the broadcast starting at 12.45pm. Gabby Logan is presenting, with commentary from Pien Meulensteen and Danny Murphy.

Thursday’s final match is Brazil vs Serbia in Group G, which kicks off at 7pm at the Lusail Stadium.

BBC One is showing the day’s last fixture, with build-up from 6.30pm. Gary Lineker is anchoring the coverage, with Guy Mowbray and Martin Keown on comms.