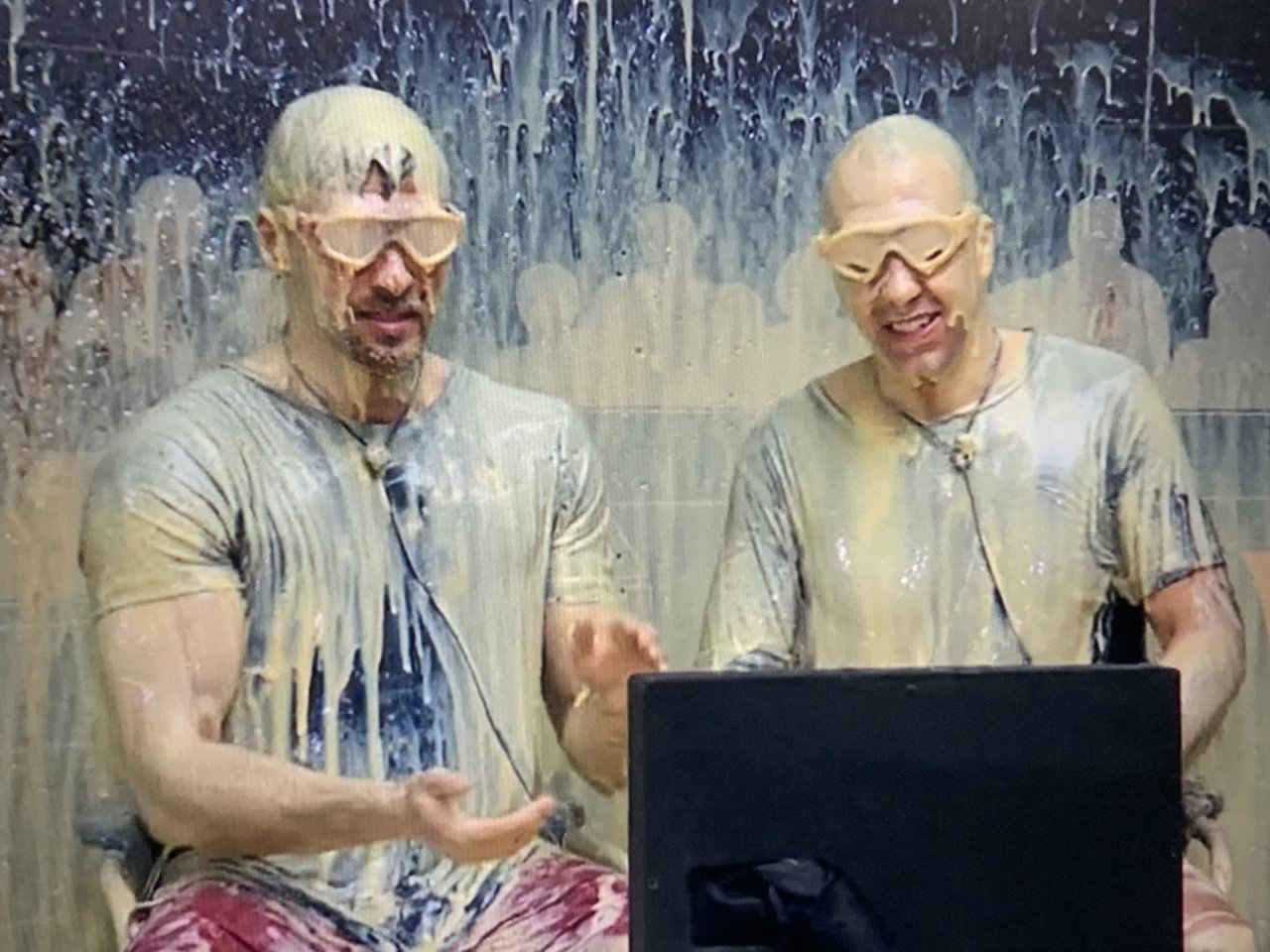 I’m a Celebrity… Get me Out of Here! is one of the nation’s favourite shows and millions tune in every night.

This series has not been without controversy. First Olivia Attwood was forced to leave for medical reasons, and then former health secretary, Matt Hancock – who is being paid a reported £400,000 – joined the original contestants in camp after spending a period of time in isolation.

But when will the fun end? Here’s everything you need to know.

When is the I’m a Celebrity final?

I’m a Celebrity started on Sunday 6 November for its 22nd series. The final episode will air on Sunday 27 November.

Which celebrities have left the jungle?

Attwood had to leave the show for medical reasons just 24 hours into the contest. It emerged that she had concerning blood test results, which showed she was anaemic and had low sodium and potassium levels.

She was followed by Loose Women presenter and newsreader Charlene White, who was announced as the celebrity with the fewest votes on Friday’s show by hosts Anthony McPartlin and Declan Donnelly. On leaving the Australian jungle, she told the Geordie duo: “This is really, really weird.”

On Sunday night, A Place In The Sun presenter, Scarlette Douglas, was next to depart.

Speaking about her relationship Hancock, Douglas said on Good Morning Britain: “He came in and everybody was shocked to see him in there.”

Boy George is the fourth contestant to be voted off the show. He told the presenters: “I am sort of ready, I’ve had an amazing time, I’ve done a lot of things I never thought I’d do.”

Who is left in the jungle?

Well, this is the big questions. While it is obviously hard to predict, Skybet has placed the below odds on each contestant:

Where is I’m a Celebrity filmed?

The first series was shot in Queensland, but since the second edition in 2003, overseas series of I’m a Celebrity have been filmed at Springbrook National Park, near Murwillumbah, New South Wales.

The 15,310-acre space, about 100 miles south of Brisbane, is a rainforest, and along with the larger Gondwana Rainforests, is both Unesco World Heritage and Australian Heritage listed.

However, in 2021 and 2020 the series set up camp in Gwrych Castle, in the seaside town of Abergele in Conwy, north Wales, because of Covid travel restrictions.

Author, actress and blogger Giovanna Fletcher won the show in 2020 while Emmerdale star Danny Miller was crowned King of the Castle in 2021.

Now in 2022, the show has returned to Australia.

How can I watch I’m A Celebrity…Get Me Out of Here!?

It continues on ITV1 and ITV Hub tonight at 9pm.