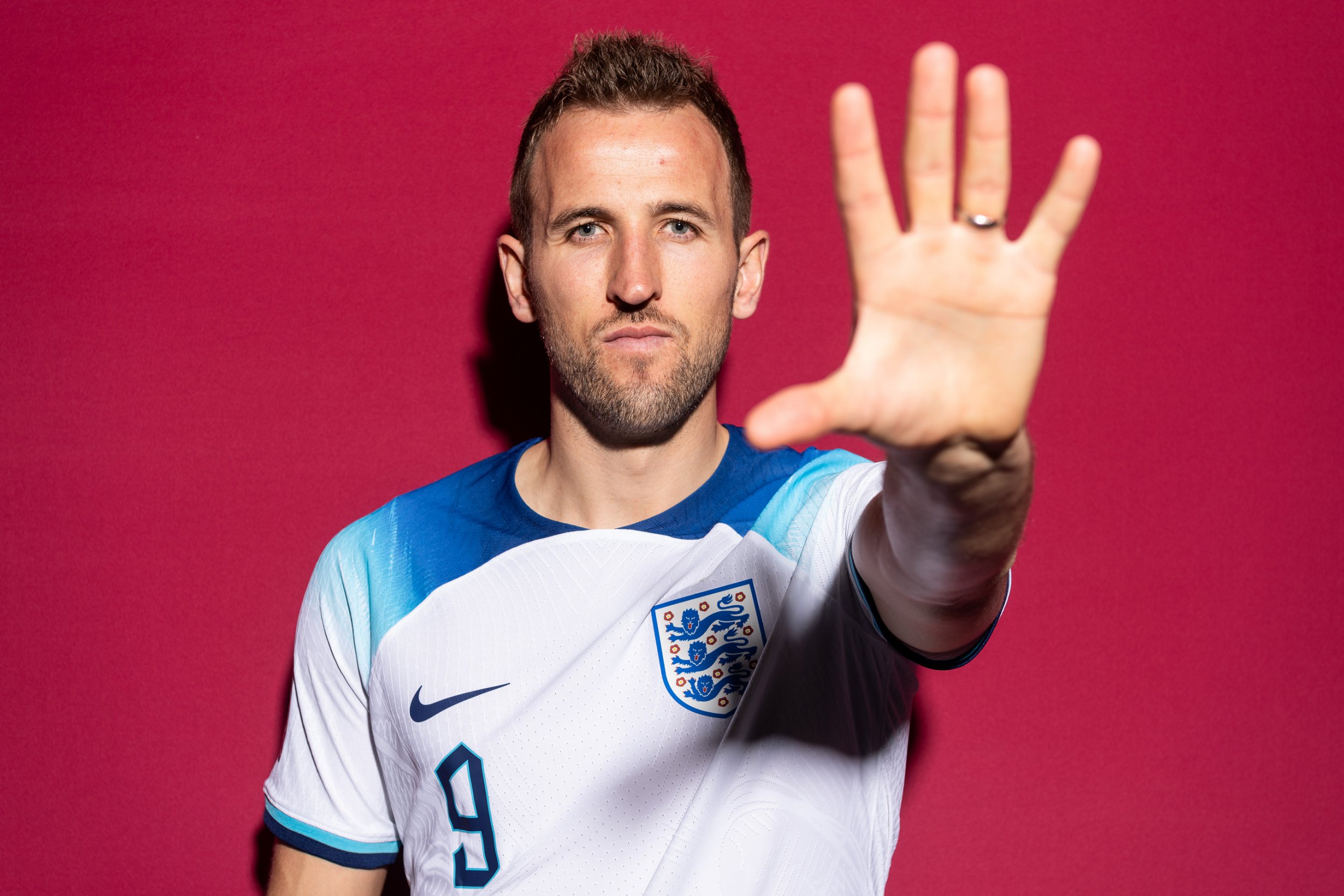 England arrived at the World Cup on the back of a dismal run of results, but all of that was forgotten when they crushed Iran 6-2 in their opening fixture.

Fans can now begin dreaming of Harry Kane holding the trophy aloft as the Three Lions banish 56 years of hurt and emulate the Lionesses by bringing football home… maybe.

Unfortunately, Gareth Southgate’s side still have a fair way to go before glory is in their sights – here’s everything you need to know.

Who could England play in the last 16?

If England top their group, they will play their second-round fixture against the runners-up in Group A at 7pm on Sunday 4 December.

The Netherlands‘ 2-0 win over Senegal in their opening fixture makes it clear that they are the team to beat, so it seems a fair assumption that Louis Van Gaal’s side will top Group A.

This means that Senegal and Ecuador will be England’s most likely opponents if they are able to come top of Group B, with Qatar‘s chances of progression looking slim.

Coming second will mean a clash with the winners of Group A – most likely The Netherlands – on Saturday 3 December, kicking off at 3pm.

Regardless of England’s second round opponents, if they are victorious the quarter-final will be played on Friday 9 December (at either 3pm or 7pm).

If they win their group, they are in line to face France in the quarter-finals, provided the reigning champions top Group D and overcome their second round opponents, most likely Mexico or Poland.

Coming second in their group would potentially mean England play Argentina in the quarter-final, as long as they top theirs and overcome Denmark, the most likely runners-up in Group D.

This means Southgate’s side could be drawn against the likes of Spain, Germany, Brazil, Belgium, Portugal or Uruguay.

And if they do make it all the way to the final, England can essentially play any side that they haven’t already beaten in the group stages for their shot at glory.

What is the schedule for World Cup 2022?

The 2022 final falls exactly four weeks after the tournament started on Sunday 20 November, making it the shortest tournament since the World Cup switched to its current, 32-team format in 1998.

Under this condensed format, designed to fit into the European domestic season, the group stages come to an end on Friday 2 December, with the knockout rounds proceeding as follows:

Following the final, the first round of Premier League fixtures after the break will be played on Boxing Day, with seven games.