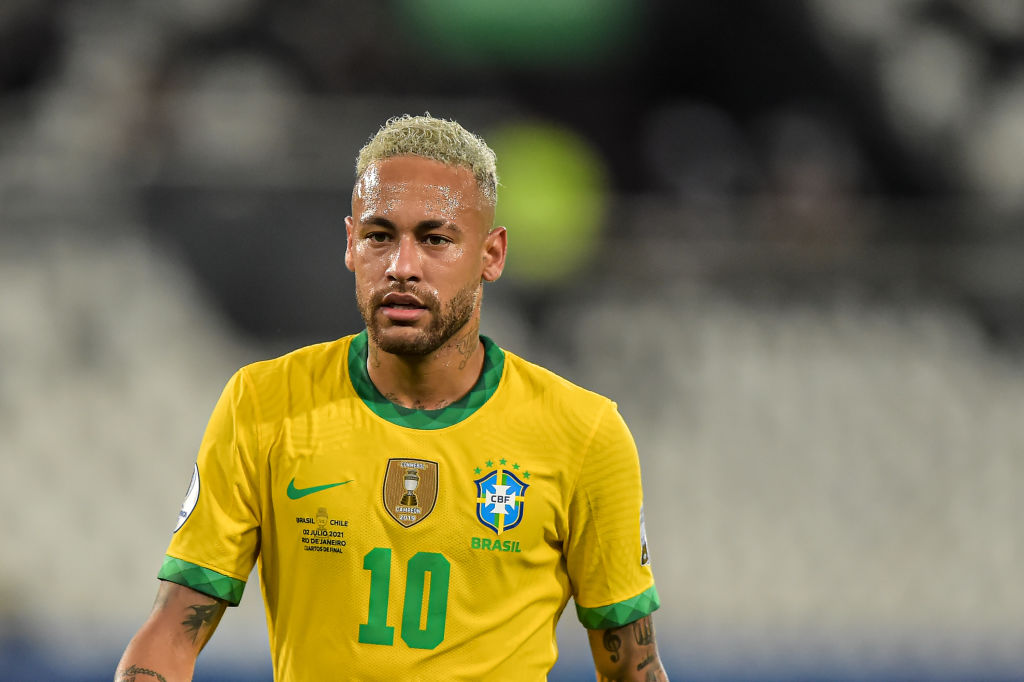 Brazil are one of, if not, the most iconic international football team in the world.

The South American side have produced some of the globe’s best footballers, and they are in Qatar as one of the favourites to lift the World Cup yet again.

Tite’s team are in sublime form and have a squad stacked full of talent.

And when they are playing, you will notice they have five stars above their badge, but why is that?

Why do Brazil have five stars on their shirts?

Each star on a national team’s kit represents a World Cup win.

Therefore, Brazil get five because they have won football’s most prestigious prize five times.

No other country has won the competition more, and Brazil proudly display their five stars on their kit.

If Brazil don’t win, they will still remain the nation with the most World Cup titles as long as Germany aren’t champions.

They are the only nation in the tournament that can equal Brazil this time around, which shows how impressive their achievements have been.

Italy have also won the World Cup four times but won’t be at the tournament this winter.

But despite enjoying past success, it is now 20 long years without a World Cup win, and the Selecao have even wasted a home tournament.

So the pressure is on for the most successful nation to add a sixth star.

It remains to be seen if they can, but they are a very strong team and will be backed by the whole nation again.