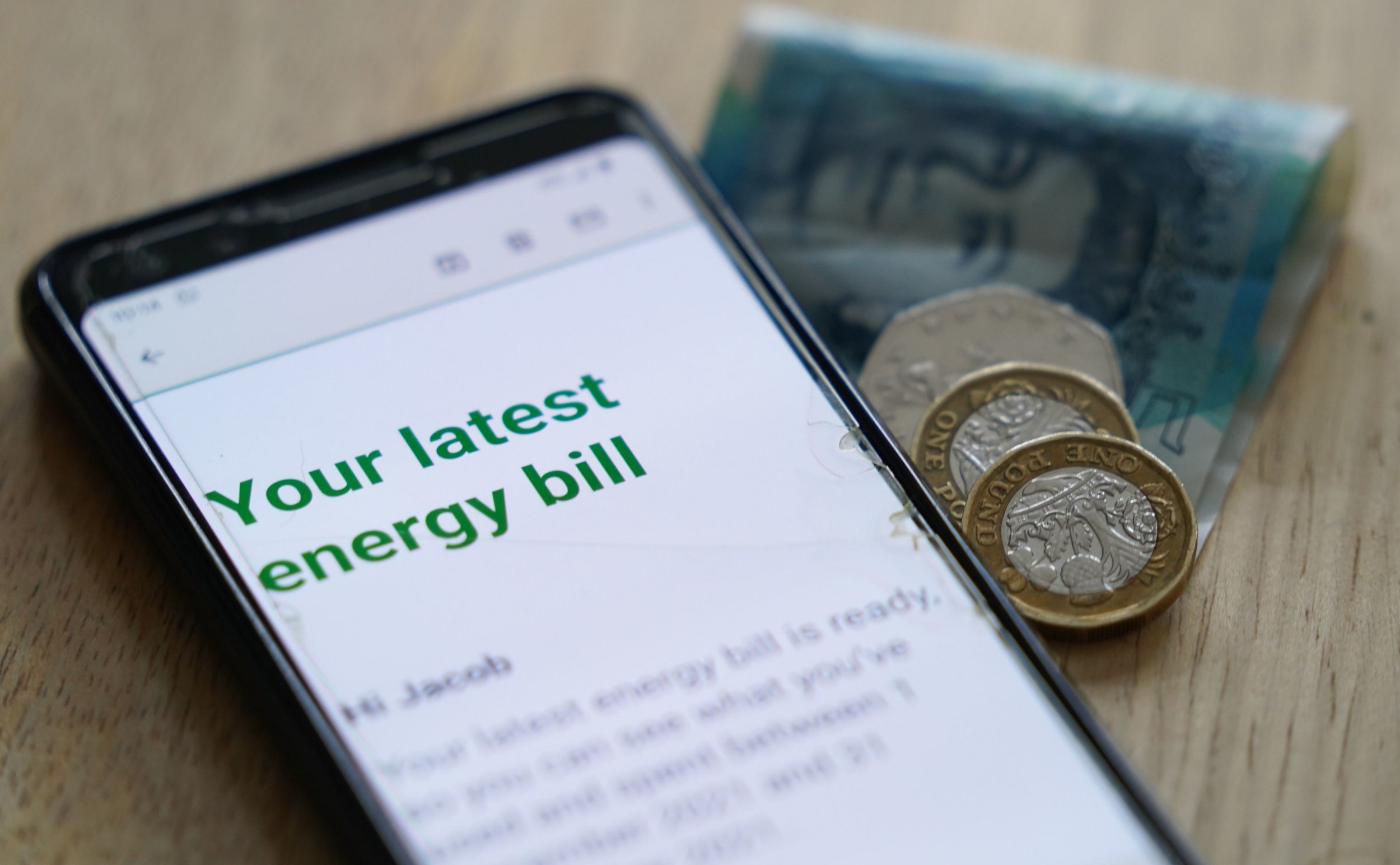 Some have reported not receiving the cost of living payment when they believe they should have.

The £650 payment was introduced earlier this year to assist UK households struggling with soaring inflation and energy prices. It was split into two instalments, with the first being paid between July and September, and the final grant coming in November.

Most groups eligible for the second part of the £650 payment should have received it already, according to the Government’s schedule.

It says £2.3 billion has been paid out to over 99 per cent of those eligible. However, the roll-out of the second payment has not yet started for people who are eligible solely through tax credits.

Here’s everything you need to know about the payment and hw it will appear on your account statement.

When will I get the second cost of living payment?

For people who only qualify through tax credits, the second part of the payment is scheduled to be paid between Wednesday 23 November and Wednesday 30 November.

According to the Government’s schedule, other eligible groups began receiving the grant on Tuesday 8 November, with payment running until Wednesday 23 November 2022.

People eligible solely through tax credits received their first payments between Friday 2 and Wednesday 7 September, while for those on low-income benefits, the first instalment of the £650 began automatically landing in bank accounts from Thursday 14 July onwards.

This initial roll-out period has covered people who receive:

Claimants who receive both tax credits from HMRC and low-income benefits from the DWP will only be included in the initial roll-out for the second payment.

The first cost of payments were also staggered, with the two groups receiving the grant in the same order.

What if I haven’t received it?

If you have not received a cost of living payment and believe that you should have, you can go here for help. You will need your national insurance number.

The Government says: “You can report a missing Cost of Living Payment if you think you should have had one of the following payments but you cannot see it in your bank, building society or credit union account:

“Do not report the same missing payment more than once. We will reply to you as soon as we can.”

The Department for Work and Pensions has advised that some claimants who should have been in the first group of payments may be paid after Wednesday 23 November, but only in “a small minority of complex circumstances”.

The Government writes: “There are also a small number of cases where an automated payment has not been possible, for example universal credit cases where benefit payments are split between a couple, or where the emergency payment system (EPS) cannot recognise their claim details. A dedicated team of agents are currently working through these cases to pay them manually.”

How much is the second cost of living payment?

To reduce the potential for fraud, instead of its two instalments being equal amounts, the first part of the grant was £326, and the second is £324.

If you are eligible for the payment, there is no need for you to apply – the £650 should be submitted to you automatically.

Work and Pensions Secretary Mel Stride said: “This payment is just part of a wider support package the Government has provided, with millions of families benefiting from a council tax rebate, and pensioners across the country receiving winter fuel support as the weather gets colder, and disabled people getting help with additional costs they face.”

What will it look like on my bank statement?

Payments will appear on bank statements with a reference including the recipients National Insurance number followed by:

The grant is tax-free for all eligible groups, does not affect the benefit cap, and will not affect existing benefit awards.

Will there be another cost of living payment?

In his Autumn Statement this month, Chancellor Jeremy Hunt announced he would extend cost of living support.

He confirmed that this would include a new £900 payment, and it is believed that this will work in a similar way to the existing £650 grant.

The payment is set to be UK-wide for those on means-tested benefits. This includes all households receiving the following benefits:

Payments will again be made in more than one instalment. The DWP and HMRC said they would provide further details on the timing of these payments and eligibility dates in due course.

This payment will once more be tax-free, not count towards the benefit cap, and will not have any impact on existing benefit awards.