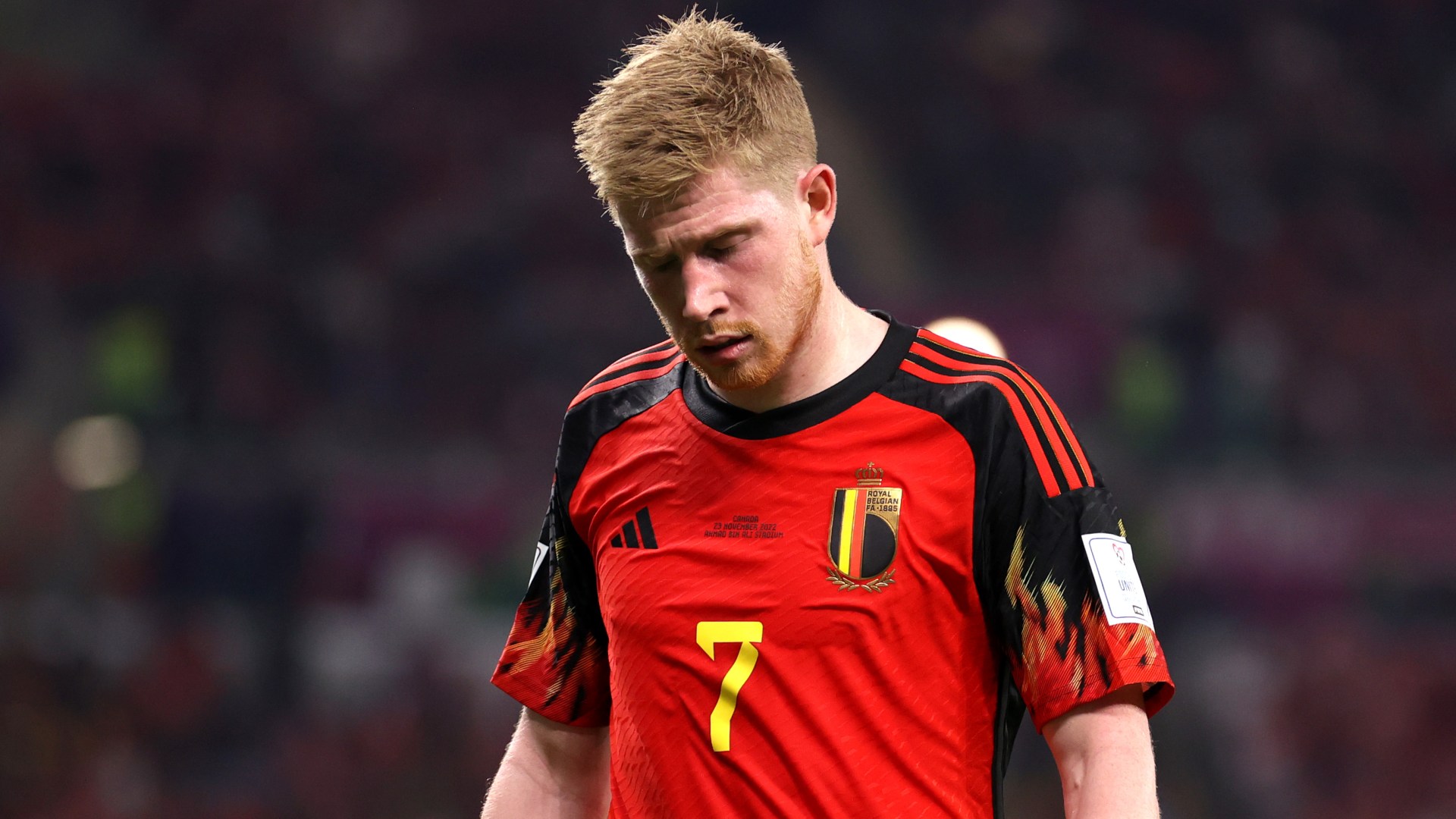 Gabby Agbonlahor has joked Man of the Match must be ‘picked before the games’ after Kevin De Bruyne won it against Canada.

Belgium secured a narrow victory in the World Cup on Wednesday thanks to ex-Chelsea star Michy Batshuayi’s goal just before half-time – but Roberto Martinez’s side struggled for most of the game.

Another World Cup shock looked nailed on as Belgium struggled to contain the tournament’s novices, with Thibaut Courtois having to step up to save Alphonso Davies’ penalty to keep the score level.

Even Manchester City star De Bruyne looked off the pace in his country’s opening game in Group F, but the playmaker was still awarded Man of the Match.

And the decision raised a few eyebrows, including talkSPORT’s Ally McCoist and Gabby Agbonlahor.

“Gabby I’m not having you give Kevin De Bruyne Man of the Match last night [on talkSPORT], what were you watching?” McCoist questioned on Thursday’s Breakfast show.

“Al, please don’t get me started mate on that,” ex-England striker Gabby replied. “I said about Gareth Bale being one of the worst players on the pitch for the Wales v USA game.

“De Bruyne, it was the worst I’ve seen him play, every time he got the ball his passing was off, his through balls were off.”

McCoist continued: “We know as well as the next man or woman that De Bruyne is a fantastic player, out of this world. Was he the best player on the pitch in this particular game? No chance.”

The talkSPORT pair weren’t alone in being confused by De Bruyne winning the award either, with the star himself admitting he didn’t understand it.

“We didn’t play well enough as a team. I do not know why I won man of the match, maybe because of my name,” he said after full-time.

“Credit to Canada. We could not get through their press, we did not play a good game today, me included but we found a way to win.”