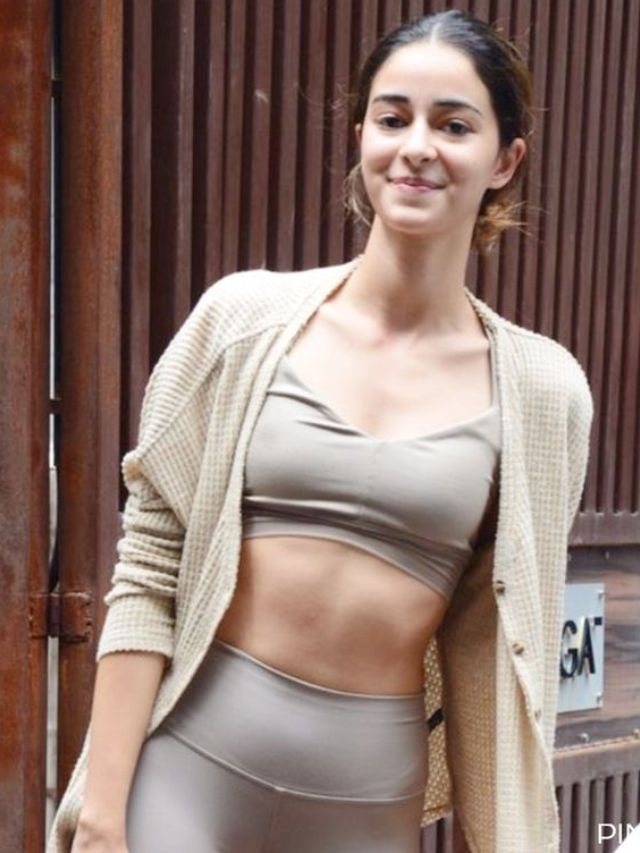 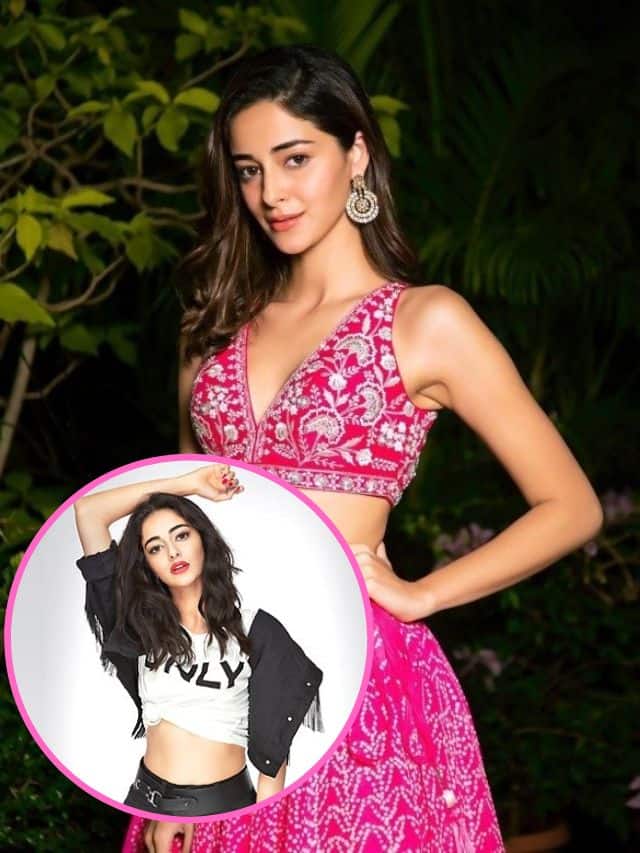 BTS RM aka Kim Namjoon is coming out with his album, Indigo on December 2, 2o22. The album is an archive of his life in his 20s. The ten tracks for the Blues list came out last night. Fans are thrilled to see names like Epik High’s Tablo, Colde, Anderson Paak, Aeaeon and others on the list. He had told ARMY that his album Indigo has many interesting collaborations but the names are quite staggering. It also has the talented Erykah Badu. ARMYs, especially those whom from the West are shocked seeing this starry line-up. Big Hit Music unveiled a series of pictures where we could see Namjoon in denim and white.

Now, the new teaser for Spotify has come. In the teaser, he says that he spent his 20s asking who he was, and what did he want. He says the answers have come in the album, Indigo. As we know, BTS ARMY is always in awe of RM aka Kim Namjoon’s artistry. His lyricism is deep. He is credited as a songwriter on all the songs. This is how ARMY is reacting to his labour of love…

You’d think ‘mono’ was where Namjoon found himself and then you see him saying “I’ve spent a long time searching myself to what I want and who I am” and sometimes it’s okay to venture into rediscovering yourself. It’s a lifelong process. Love how Joon isn’t hesitatant to show it

The line-up of musicians has surprised people immensely. BTS RM aka Kim Namjoon got a lot of acclaim for Mono. The mixtape has some lyrically rich song. Well, we cannot wait for Indigo.