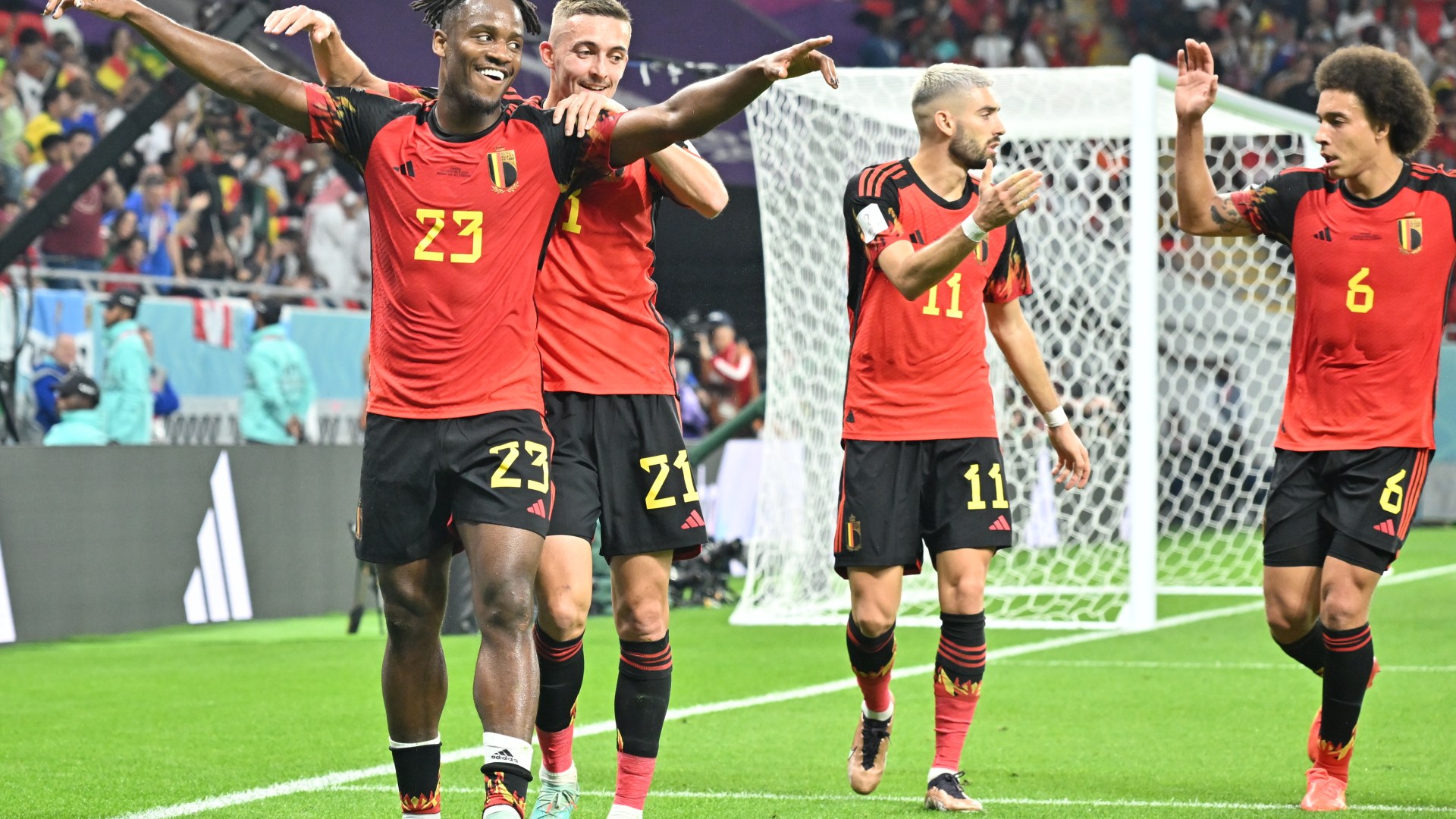 Belgium just about scraped past Canada in their opening clash in Group F at the World Cup and will have to be much better against Morocco.

Roberto Martinez’s men had Thibaut Courtois and Michy Batshuayi to thank for their 1-0 win over the Maple Leafs but their performance was disjointed.

But we all know the quality Belgium possess and you would expect the European side to be much better in this clash.

However, their opponents were solid in the 0-0 draw with Croatia and will hope the likes of Hakim Ziyech and Sofiane Boufal can trouble the Belgian defence.

The Atlas Lions are competing in their sixth World Cup but they have only progressed past the group stage once, so will look to change that this time.

This World Cup Group F clash will get underway at 1pm on Sunday, November 27.

The game will take place at the Al Thumama Stadium in Al Thumama.

The action will be live on talkSPORT with Dan Windle hosting, while Ian Danter and former England international Lianne Sanderson will provide commentary.

Romelu Lukaku wasn’t fit enough to be in the squad for the Canada game, so it remains to be seen if he recovers.

Andre Onana was brought on at half time for Youri Tielemans and will hope to get the nod over the Leicester City star, while Leandro Trossard will also push for a start.

Noussair Mazraoui was stretchered off with a hip injury but there is hope he could be involved on Sunday.