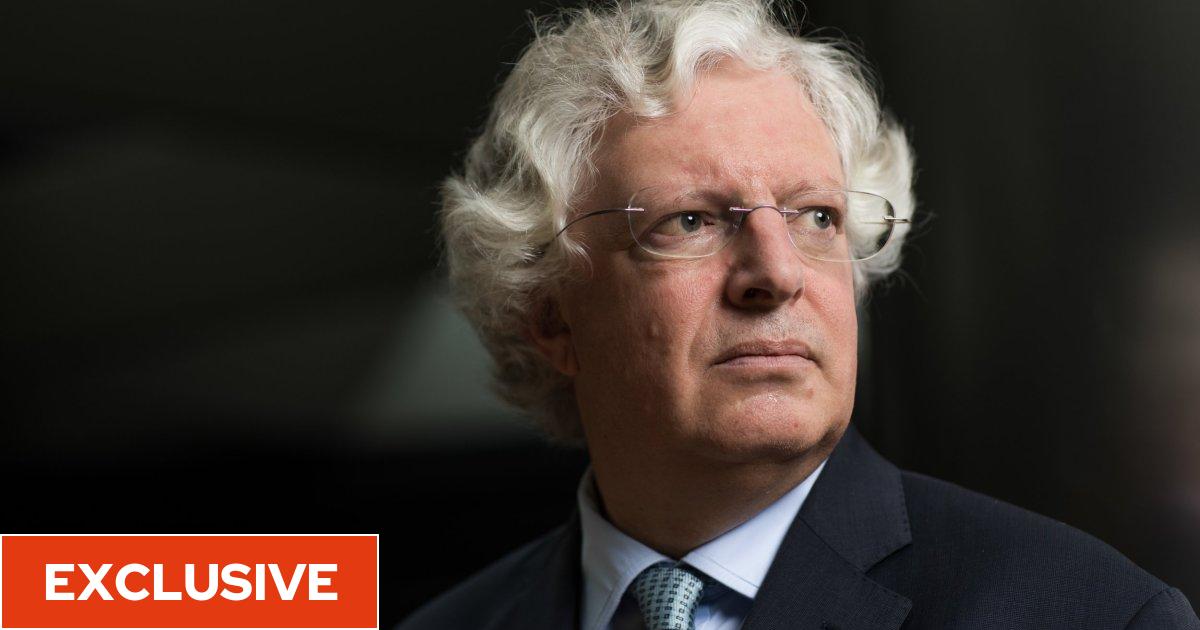 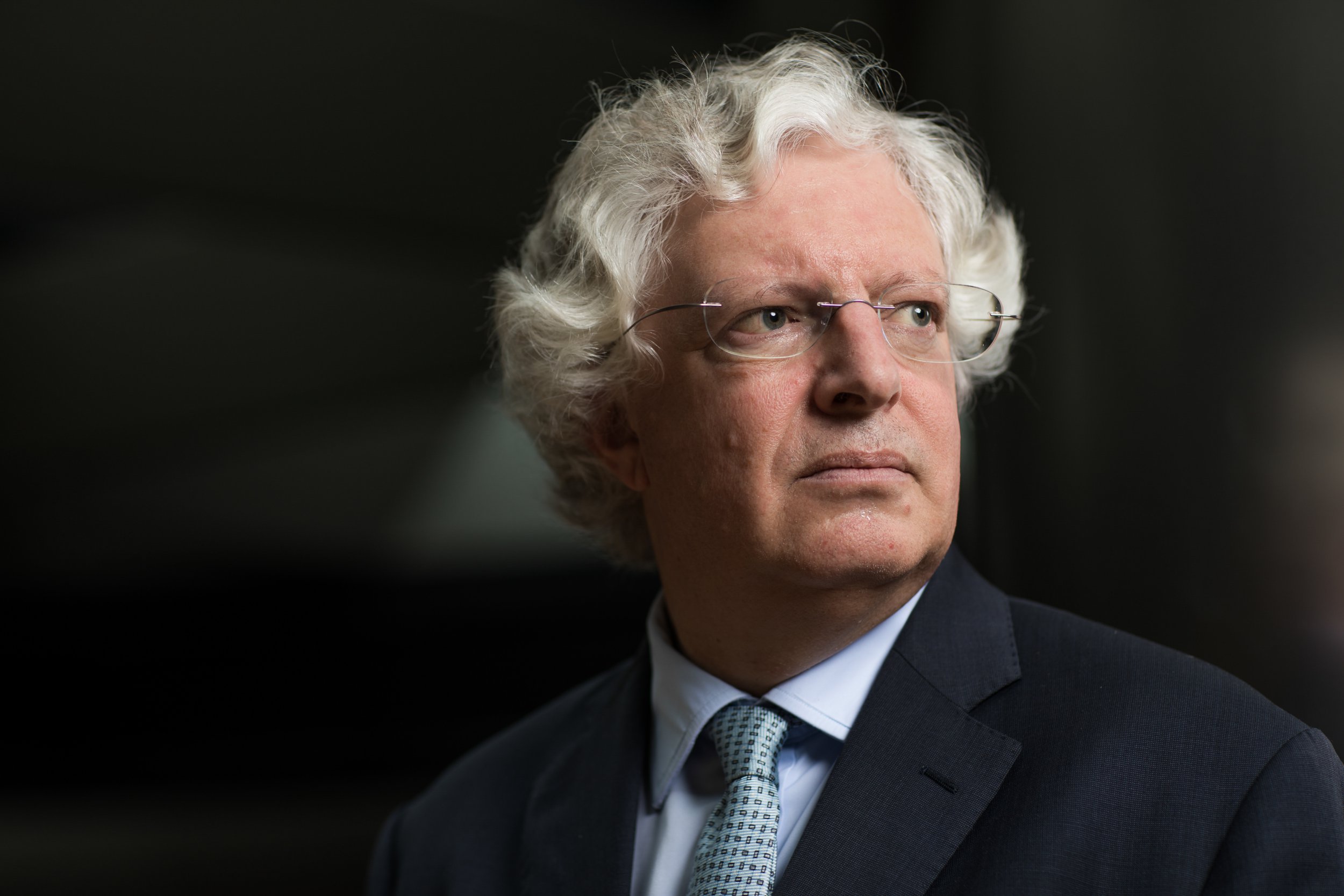 One of the Conservative’s biggest former donors has said he would consider backing the party again if Rishi Sunak softens the Government’s approach to a trade deal with the European Union, i can reveal.

Billionaire Guy Hands said that a softer Brexit trade deal “would be a good start” and could even help the Tories win the next general election.

Asked if he would support such a deal with Brussels, the boss of private equity firm Terra Firma Capital Partners told i: “Yes, but it will need to be negotiated expertly to achieve the best result for Britain.”

He added that a free trade deal with the EU could see him backing the Tories again.

“I am happy to support the party that puts the long term future health of Britain above party politics” Mr Hands said. “While a good deal with Europe will not solve all problems, it would be a good start.”

He added that a deal similar to the one the EU has with Switzerland or Norway, which would allow frictionless trade as well as freedom of movement for UK and European citizens across the trading bloc, would bring significant benefits for UK trade.

“We keep control of most of our legal, social and foreign policy decisions while having a bilateral trade agreement with Europe and preferred status visitor rights when travelling in Europe,” he said

While such a move could result in the UK re-joining the single market and giving Britons the right to live and work throughout the EU, it would also lead to the Prime Minister having to persuade the right of his party, as well as the British public, to accept freedom of movement from across Europe and the reintroduction of many EU employment and product standards laws.

Mr Hands recognised that Mr Sunak would face big challenges to persuade his party to accept closer ties with the EU, but also pointed to recent polling that shows the majority of voters now regret Brexit.

“Having a vote on Brexit was meant to solve the issue of Europe in the Tory Party for good,” said Mr Hands. “Unfortunately, [David] Cameron expected a different result, a result which the majority of the British population now regret.

Last weekend The Sunday Times reported that the Government was considering a Swiss-style trade deal with the EU, but ministers have since denied the Prime Minister is seeking closer links in a move to boost trade.

However, some in Government have indicated the move to build a closer relationship with the bloc could take place over the next 10 years.

Last week Chancellor Jeremy Hunt said that, in time, the UK will be able to “remove the vast majority of the trade barriers that exist between us and the EU”, indicating a softer Brexit deal was on the Government’s agenda.

Last month Mr Hands also told i that he believes Rishi Sunak’s first job as Prime Minister should be to “admit the public was lied to” over Brexit and renegotiate a new deal with the European Union.

He said: “The first thing to do would be to admit that the Brexit negotiations were a complete disaster.

“As the world has changed a lot since 2016, they have the perfect excuse to change direction and renegotiate a revised Brexit along the lines of Norway or Switzerland.”