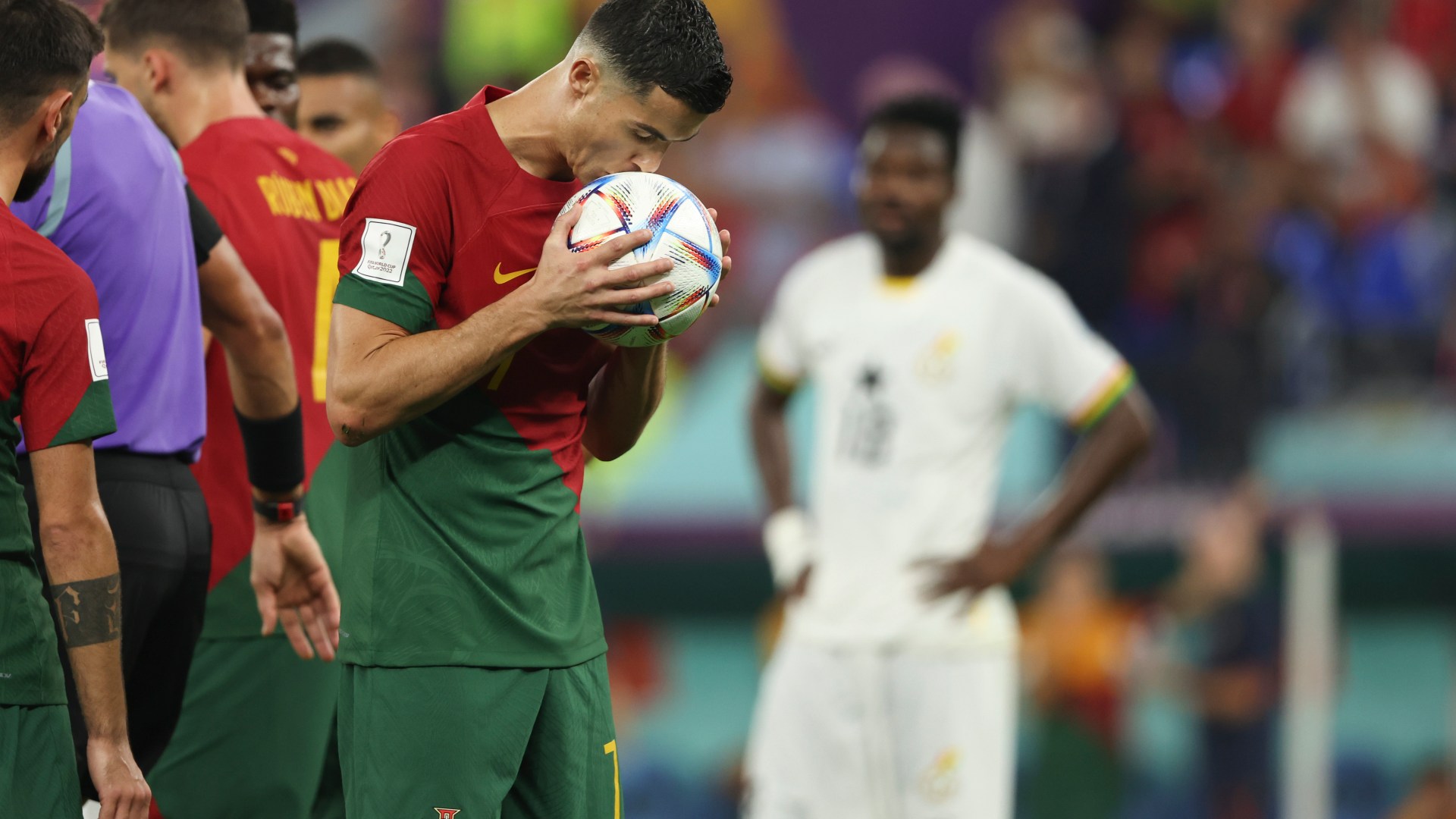 The controversy surrounding Cristiano Ronaldo is normal for Portugal’s stars, with Jose Fonte saying they’re used to it.

Ahead of the World Cup in Qatar, Ronaldo has taken centre stage due to his explosive interview with Piers Morgan, leading to Manchester United confirming the 37-year-old had been allowed to leave the club by mutual consent.

Now the competition is underway, the five-time Ballon d’Or winner is attracting headlines as speculation swirls over his next club.

Speaking to talkSPORT, Fonte said: “Listen, at the end of the day Ronaldo is going to create controversy, we know that.

“He makes mistakes and people make mistakes, you have to take responsibility for that but the expectation is that you’ve got to look at it as a whole.

“Portugal teammates who play with Ronaldo are used to these situations.

“We’ve always had to deal with the majority of the questions being about him and the phenomenon that he is around the world. Everywhere we travel we get this so the players are used to the lights.

“I think that the most important thing for Cristiano is that the matter is closed. He knows he’s not playing for Man United, he’s going to try and find a club and Man United are going to move on and I think that will calm everything down in the camp but as I said, the players are used to dealing with this situation.

“We know he’s a phenomenon and he’s following his love and some people don’t like him, but he’s part of football and part of the life and we’ve always managed to deal with this.”

Asked what is next for Ronaldo, Fonte said: “It’s kind of hard to guess what frame of mind he is in, but what I know from him is that he’s a very competitive guy.

“You can still see that he wants to compete at the highest level.

“From what he’s been saying in the media, he wants to keep going and keep playing at the highest level.

“I have my doubts that he will pack up and go to  Saudi Arabia or a league like this for the money, my view is that he will play at the highest level and try to play for a big club still.”