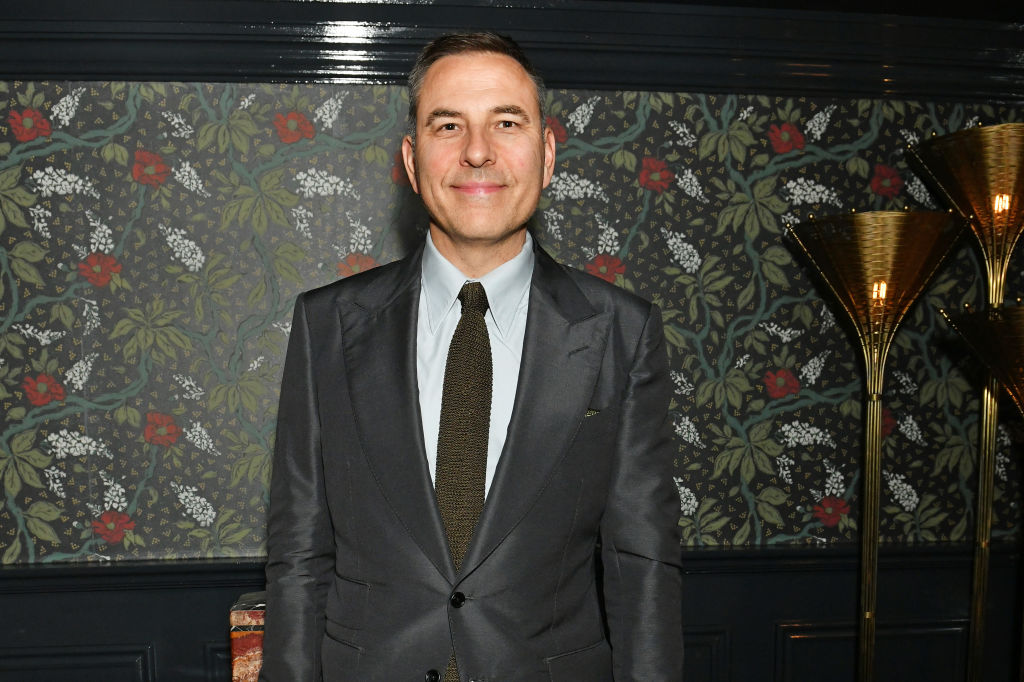 David Walliams’ standing as one of the UK’s most popular family entertainers could be under threat with his future as a judge on Britain’s Got Talent “up in the air” following his admission that he made derogatory comments about contestants.

The comedian and best-selling children’s author will, reported The Sun, be leaving his £1.5m role in the show after ten years as a judge.

Walliams recently apologised for making “disrespectful comments” about contestants during breaks in filming the popular show.

However, as auditions in front of the judging panel are not due to begin for another two months, no one is currently contracted for the show.

A spokesperson for the ITV show said that no final decision had been made around the 2023 judging line-up.

“The judging panel for Britain’s Got Talent 2023 will be announced in due course,” the spokesperson said. “It’s still very much up in the air at the moment on whether David is going to take part in next year’s show.”

Walliams, 51, apologised after a recording came to light which indicated he had made derogatory remarks and sexually explicit comments about participants auditioning for the show at the London Palladium in January 2020.

According to a leaked transcript, it was suggested Walliams referred to an older performer as a “c***” three times when he was out of earshot, following an unsuccessful audition.

The transcript also suggested further sexually explicit comments were made after a female contestant had walked off the stage.

The controversy threatens to damage Walliams’ standing as a family-friendly TV star, who has several appearances lined-up ahead of Christmas.

He has pulled out of a scheduled appearance on Saturday night’s The Jonathan Ross Show on ITV. No reason was given for his withdrawal.

Walliams stars alongside Sheridan Smith in Gangsta Granny Strikes Again!, an adaptation of his popular 2021 novel, in what is due to be a highlight of the BBC’s Christmas offering for children.

Last month, Walliams recorded a judging appearance for a BGT spin-off called Ultimate Magician and he returns to star in Sky’s festive fairytale anthology series, After Ever After.

Walliams, who shot to fame in the BBC sketch show Little Britain, has amassed a £17m fortune from TV appearances and his wildly-popular children’s books, including The Boy In The Dress and Slime, which have sold more than 37 million copies worldwide.

Friends say Walliams is a complicated character behind the showbusiness front. He admitted to “self-destructive thoughts” when he was a guest on Radio 4’s Desert Island Discs, saying: “I can’t stand being on my own.”

His marriage to Dutch model Lara Stone lasted five years, with Walliams dating a number of glamour models before and after that union.

Former BGT judge Piers Morgan, with whom he has a long-running feud, has said the exposure of Walliams’ derogatory comments was the “tip of the iceberg”.

Lawyers for Walliams and Thames TV, the production company behind Britain’s Got Talent, argued the disparaging comments were part of a private conversation never intended for broadcast.

In a statement, Thames TV said: “Although relating to a private conversation almost three years ago, the language used was inappropriate.

“Even though it was private, those involved have been spoken to and reminded of their responsibilities and the show’s expectations as to future professional conduct.”

His comments were picked up by microphones used to capture discussions between the judges, which include Cowell, Dixon and Holden.

In a statement, ITV said: “We do not condone the language outlined in these allegations, and we have spoken to the producers of Britain’s Got Talent.

“Duty of care towards all participants on any of our programmes is always of paramount importance and we have protocols and guidelines in place for all our production partners.”