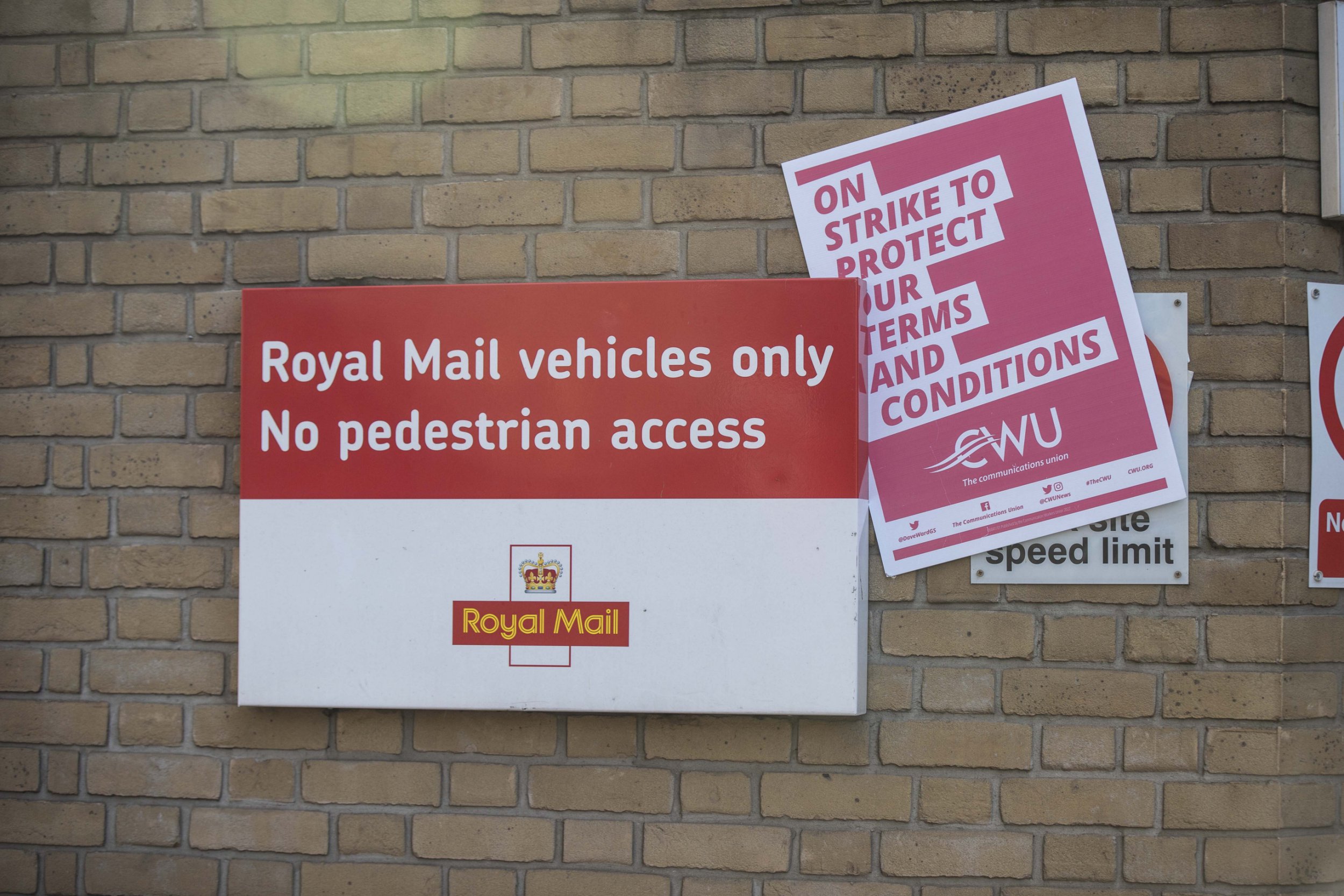 Strikes involving Royal Mail workers have taken place this week as part of a dispute over jobs, pay and conditions.

Members of the Communication Workers Union (CWU) have held a series of walkouts in recent weeks, which Royal Mail claimed cost £100 million. The industrial action is continuing into December, with significant disruption expected.

When are Royal Mail strikes planned?

The next Royal Mail strike is being held across 48 hours from Thursday 24 November to Friday 24 November, coinciding with Black Friday, one of the year’s busiest shopping dates.

This week’s walkouts coincide with action from university lecturers represented by the University and College Union (UCU), and teachers in Scotland who are members of the Educational Institute of Scotland (EIS) – forming one of the most significant days of strikes of year.

The initial Royal Mail walkout will be followed by a separate two-day strike next week from Wednesday 30 November to Thursday 1 December.

A series of further strikes have also been planned by the CWU later in December, with the following dates affected:

Does the Royal Mail deliver on Saturdays?

Yes, the Royal Mail does usually deliver on Saturdays, and post offices are open too. Some, however, may work to shorter hours, and your local last collection may be earlier.

Things should be back to normal this weekend for Saturday deliveries.

However, the Royal Mail website reads: “Items posted the day before, during or in the days after any strike action will be subject to delay. We will provide further details of the expected delays to items during the period of industrial action.”

“Deliveries will also resume the day after strike action finishes. This will include accelerating the delivery of NHS and healthcare letters and critical Government mailings in the days following strike action.”

Why are Royal Mail workers striking?

On the eve of the next round of strikes, Royal Mail said it had made its “best and final offer” aimed at resolving the dispute with CWU workers.

The company said that its revised offer includes “extensive improvements” that have been made during the negotiations with the CWU, including an enhanced pay deal of up to 9 per cent over 18 months.

Simon Thompson, Royal Mail’s chief executive, said: “Talks have lasted for seven months and we have made numerous improvements and two pay offers.”

CWU general secretary Dave Ward said: “We are disappointed that instead of reaching a compromise to avoid major disruption, Royal Mail have chosen to pursue such an aggressive strategy.”

He added: “These proposals spell the end of Royal Mail as we know it and its degradation from a national institution into an unreliable, Uber-style gig economy company.

“Make no mistake about it, British postal workers are facing an Armageddon moment. We urge every member of the public to stand with their postie, and back them like never before.”

How is post affected on Royal Mail strike dates?

Despite “well-developed contingency plans”, Royal Mail has acknowledged that these “cannot fully replace the daily efforts of its frontline workforce,” with significant disruption on strike dates.

The most significant effect is that Royal Mail will not be delivering any letters or parcels on these days, except those sent by special delivery.

Royal Mail has promised to “prioritise the delivery of Covid test kits and medical prescriptions wherever possible” when strikes are taking place, alongside other Tracked24 parcels.

The majority of post offices are expected to be open on the dates walkouts are talking place, although a small number will be affected by the CWU action.

But any items posted in postboxes or post offices the day before, during or following strike dates are likely to be subject to delays.

Royal Mail, which has a full, in-depth list of FAQs which you can find here, advises its customers to:

Postal deliveries – and collections from businesses, Post Offices and post boxes – should resume the day after each strike takes place.