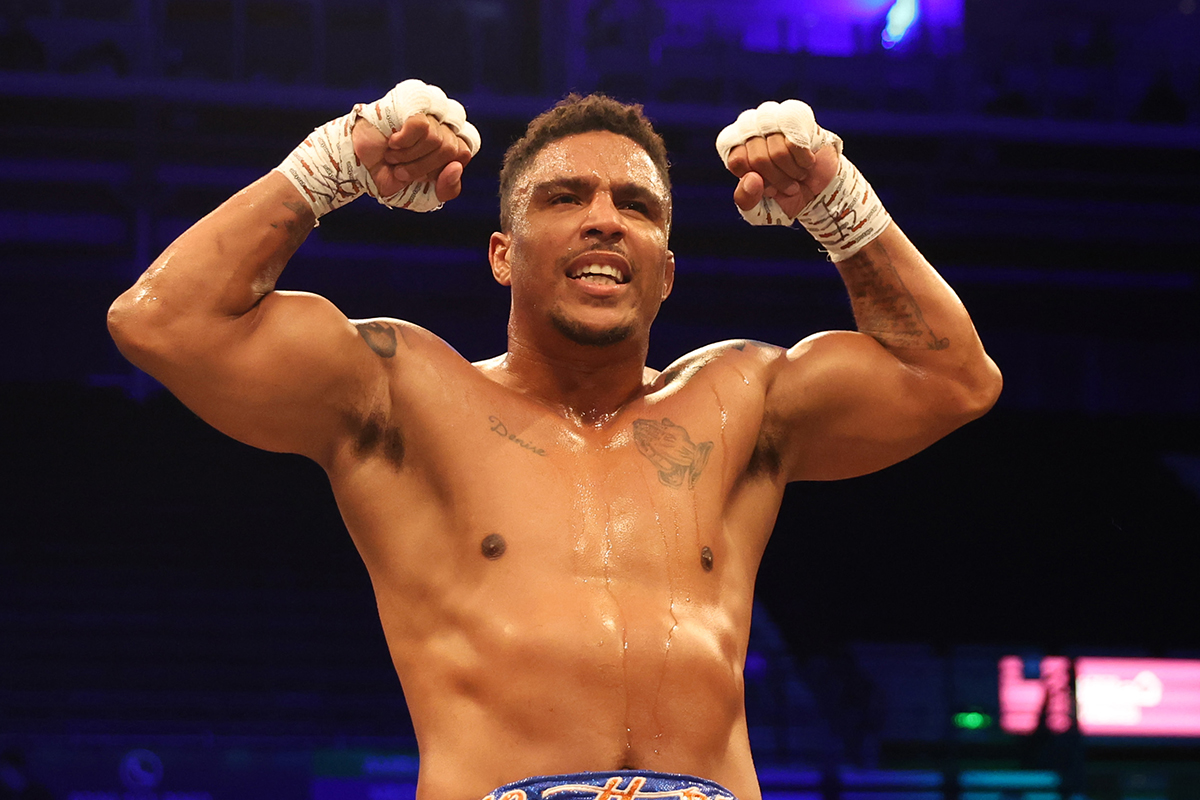 Anthony Taylor has explained why he got into a street fight with Dillon Danis ahead of KSI’s most recent Misfits boxing event.

After being announced as KSI’s next opponent, Danis slapped and then threw his coffee at the YouTuber-turned-boxer who had to be held back by security.

This was not the end of it, however, as when the 2-0 Bellator prospect left the venue he was confronted by Taylor who is Jake Paul’s friend and a former Tommy Fury opponent.

Taylor landed clean overhand right that sent Danis stumbling back before a mass brawl broke out as people from both men’s entourages began fighting in the street.

‘Pretty Boy’ recently explained why things got physical between him and Danis.

“Dillon Danis, just coming in, he was just being a bully. He’s picking on reporters, over acting tough with his MMA buddies, or whoever the hell he’s with,” Taylor told MMA Fighting.

“But he was just acting tough, acting he like he can’t even be touched because, ‘I’m this jiu-jitsu world champion, nobody’s going to fight me.’

“So, he comes in to do his thing with KSI, flips his hat, or smacks him in the face, throws coffee and just runs off.

“Like, man, don’t come to a YouTube event trying to be a bully to other fighters, especially YouTubers who have no legitimate background in fighting.

“They’re learning how to fight. It’s called a YouTube event, don’t come over trying to be a bully. You don’t see [UFC star] Jon Jones trying to bully YouTubers.

“I took that in my hands to say something. Nobody, for years, has said or done anything to Dillon, and he’s gotten away with it for so many years doing it to Logan Paul, Jake Paul, to Khabib, to all of these [people], and he got away with it.

“Don’t come to an event, try and be a bully, push reporters, because now I’m going to call you out. You want to fight YouTubers and boxers, fight me. I’m an MMA fighter, too. What’s up? That’s how it escalated.”

Despite seemingly shaking Danis with one shot, Taylor insists that the shot he threw was nowhere near what he is actually capable of, he added: “I caught him like 30 percent.

“I caught him at the end of the overhand right, like the very end of it. It’s not like I stepped into it where he caught the full whip.”

Taylor is fresh off an exhibition fight with Love Island winner, Jack Fincham who he outclassed over four rounds on the Floyd Mayweather Jr vs Deji undercard.

It’s currently unclear who he will face next, but he has recently expressed an interest in taking on the likes of Mayweather, KSI and Danis.